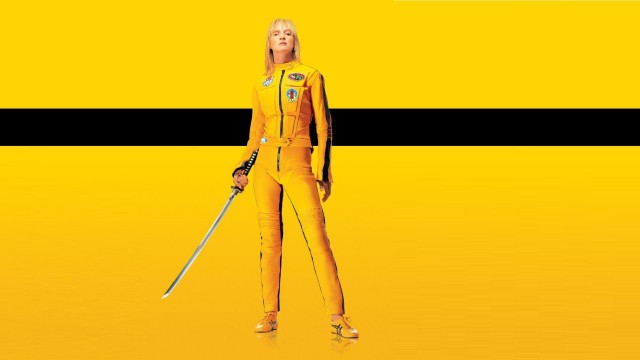 As someone who loves movies, especially ones made by Quentin Tarantino, I’ve got to say that the Kill Bill films are something special. A mix of classic ’70s kung fu-style action with a thrilling and fun revenge tale, these movies did an excellent job of balancing the more superficial and fun style that they both featured with the more significant and emotional aspects of the story being told. Even though, like most film fanatics, my favorite Tarantino movie will always be Pulp Fiction, both Kill Bills, especially Vol. 1, are right behind it for the top spot on my list. If you haven’t seen them, totally check them out, and if you have already, here are five things you (probably) didn’t know about the Kill Bill Franchise.

Quentin Tarantino actually came up with the idea for Kill Bill while filming Pulp Fiction.

While on the set of Pulp Fiction, Quentin Tarantino and Uma Thurman were talking and discussing what movies they liked the best. Apparently, Tarantino stated how he had a great interest in ’70s kung fu movies, which sparked the two of them to start throwing ideas out to each other. Supposedly, the two of them started mapping out the opening scene of Kill Bill Vol 1. ( the beaten Bride in her wedding gown) right there on set. However, it wouldn’t be until nine years after Pulp Fiction’s release that the first Kill Bill film would finally come out.

There’s not much cursing in Kill Bill Vol. 1 (well, at least by Tarantino’s standards).

Before Kill Bill Vol. 1 hit theaters, Quentin Tarantino had directed three other major feature films (Reservoir Dogs, Pulp Fiction, and Jackie Brown). However, Kill Bill Vol. 1 was the first of Tarantino’s films to use less than 100 f-bombs in it. The curse word is only used 17 times in the first Kill Bill film, and as we know from all of Tarantino’s other movies, hearing the f-word only 17 times in one his films is about as likely as finding a unicorn.

A LOT more people are killed in Kill Bill Vol. 1 than Vol. 2.

While it does make sense that the first Kill Bill film would have more deaths than the second because of the giant battle near the end of the movie between The Bride and the Crazy 88s, it’s still pretty crazy just how many more people die in Kill Bill Vol. 1 versus Vol. 2. 41 people are killed on screen in the first movie, while only three – Budd, Bill and Pai Mei – die on screen in the second one. Although you could count Elle as four, we never technically see her “die.” Want to know what’s also cool? If we exclude the animation sequence, every person in both movies is killed by a female character.

Quite a lot of fake blood was spilled.

When you make two movies that feature a lot of sword fights, gunfire, and just a sheer amount of violence overall, it should be expected that there’s going to be a ton of blood. And for both of the Kill Bill films, there certainly was. Reportedly, more than 450 gallons of fake blood were used during filming of both Kill Bill Vol. 1 and Vol. 2.

Tarantino is a apparently big fan of realism, especially when it comes to prostitutes.

I guess Quentin Tarantino really needed the brothel scene between The Bride and Esteban in Kill Bill Vol. 2 to be truly, truly authentic, because it was filmed at an actual brothel in Mexico with real prostitutes in the background as extras. Not going to lie, that’s the most interesting location shoot I’ve heard of in my entire life. It definitely must have been an interesting day on set that day. 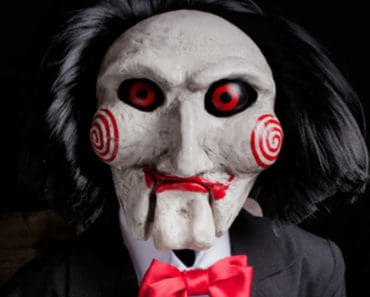 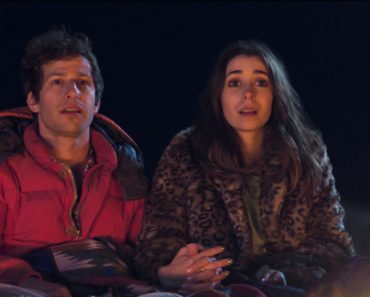 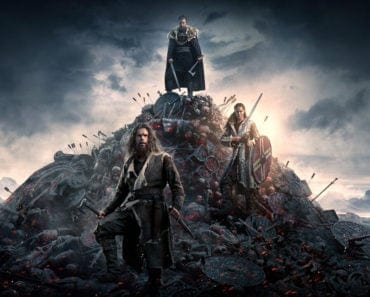 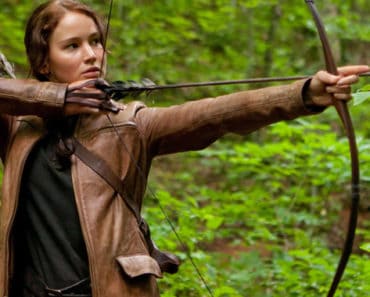 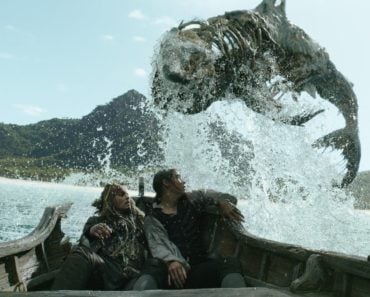