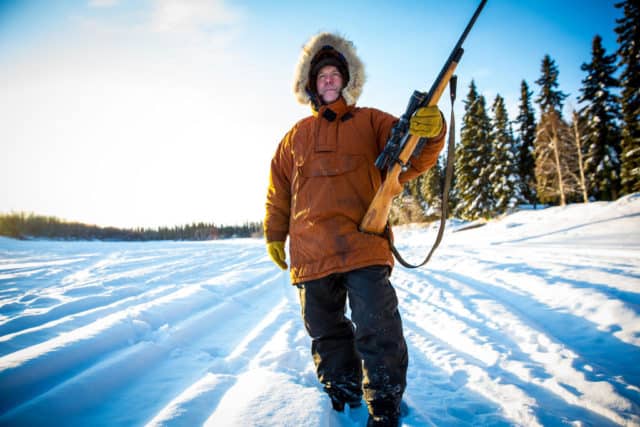 Yukon Men is one of a number of reality TV shows that are set in the state of Alaska. Like its counterparts, it focuses on Americans who live in a manner that is worlds apart from that of most of their fellow citizens, thus resulting in something that is both familiar enough to build an instant bond and unfamiliar enough to hold wandering eyes.

Here are five things that you may or may not have known about the show Yukon Men:

1. The Show Exaggerates Alaskan Reliance On Hunting-Gathering For Food

Since the show is focused on people who live in a different manner from most of their fellow citizens, it should come as no surprise to learn that it exaggerates the extent to which they do so for extra drama. For example, Alaskan towns do have stores, meaning that even Alaskans who live in less populated places can buy groceries when they need to do so instead of having to either hunt or gather food from their surroundings.

2. Reliance On Hunting-Gathering Is Rooted In Truth

With that said, it is important to note that a lot of Alaskans are much more reliant on hunting-gathering for their food than most of their fellow citizens even when they have access to stores in their towns. This is because most of the groceries sold in their stores have to be shipped across vast distances over inhospitable terrain. As a result, those groceries cost much more than their counterparts in other states, so much so that over-reliance on buying from the stores has been known to bankrupt Alaskans of average means.

One of the reasons that Alaska is less well-connected than the other states can be attributed to the local conditions that make road-building such a serious challenge. For example, the state can see a surprising amount of variation when it comes to temperature, meaning that what will hold up in one part of the state will not do so in another part. Furthermore, some of the roads have to be built on top of permafrost, which causes enormous complications when it melts. Even worse, these conditions make it a nightmare to maintain roads, thus making the entire affair that much more expensive, complicated, and time-consuming.

In 2015, Yukon Men included the line “In Memory of Seth Fairbanks, 1985-2015.” at the end of an episode, referring to a bush pilot who had appeared on the show but died in an unrelated accident while heading in to attend a wedding reception for his sister. Unfortunately, the incident reflects the fact that bush piloting in Alaska is much more dangerous than most piloting careers. In part, this is because of Alaska’s volatile weather. However, other factors range from the difficulty of access to an abundance of vertical terrain.

To understand some of the economic pressure shown on Yukon Men, it is important to note that the wild fur trade has been under serious pressure for some time. In brief, the fur trade is alive and well in modern times, but most of the furs are coming from farms rather than wild sources. Furthermore, trappers took a particularly hard hit during the Great Recession because a decline in the number of people interested in fur hats, fur coats, and other fur-based products meant a corresponding decline in demand for their goods. Combined with continuing pressure to stop using fur, it is no wonder that fur trappers are now in their current state. 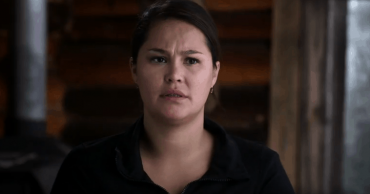 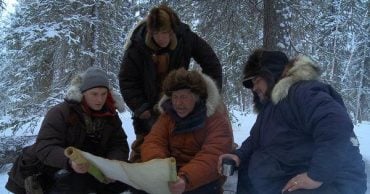