Jes Mcallan is one of those actresses you might think you’ve seen a time or two in the past but you have to see what she’s been in to remember. Once you do you’ll notice that she is in fact famous and has been in enough productions to warrant that fame. It could be that she’s a bit underrated at times or she could have decided to keep a lower profile than some but the fact remains that she earned where she is and has managed to procure a top spot due to her talents.

There are a lot of actors out there and finding a way to stay relevant is sometimes difficult, but she’s done well so far.

5. She studied dance from the age of three.

She still does practice occasionally but an injured knee kept her from taking it as far as she wanted earlier on in her life. Dancers tend to need their legs to be working properly and can’t do much if they can’t stand or perform the simplest movements. It’s kind of a tragedy if a person wants to be a dancer and something tweaks in their legs, but thankfully Jes managed to find another passion in acting.

From about 2001 to 2004 she was a model before going on to her acting career. Some women decide to stick with modeling or at least keep it as a part of their lives, but Jes decided to go into film and TV. It’s possible that she might get to do it occasionally if she really enjoyed it or just for something else to do, but right now it seems like her acting career definitely takes precedence.

3. She graduated with a degree in Business.

It can’t be said enough that for someone in the field of acting this seems like a wise choice since a lot of actors tend to have business ventures or some outside interests that could benefit from having some knowledge of how to do business. It wouldn’t do to make a reputation in acting only to be bilked out of your hard-earned money just because you didn’t know the ball from the bounce so to speak.

2. She’s very much into charities.

Jes is an ambassador for the Best Friends Animal Society and she’s also a heavy supporter of the Rally for Kids with Cancer charity event that takes place at the SickKids Hospital in Toronto, Canada. It takes a special kind of person to give of their time to go and support charities that are near and dear to their heart, and Jes definitely makes the time when she can.

1. She stars in Legends of Tomorrow.

She was promoted to a full-time member of the show in season 4 as Agent Ava Sharpe, the Time Bureau Director. Not only is she a clone but she only got the job after the director before her was slain. Something seems to indicate that this could be where Jes wants to be at the moment, as its a steady role.

At this time though it really looks like she would land on her feet just about anywhere. 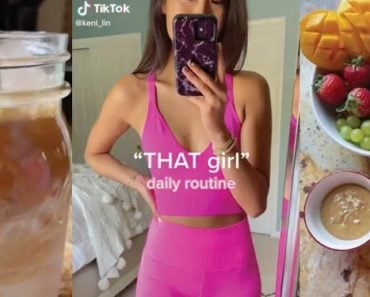 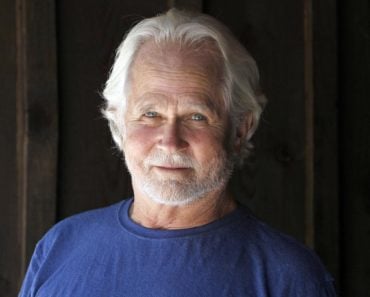 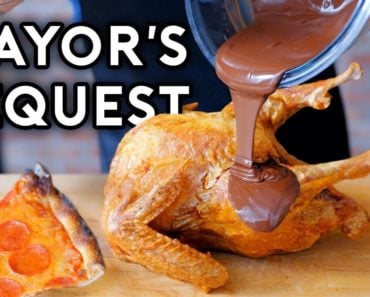 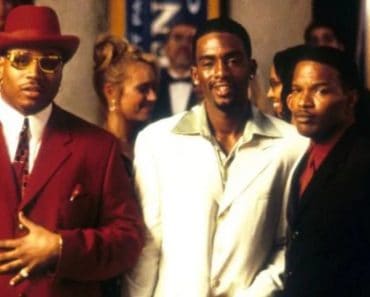