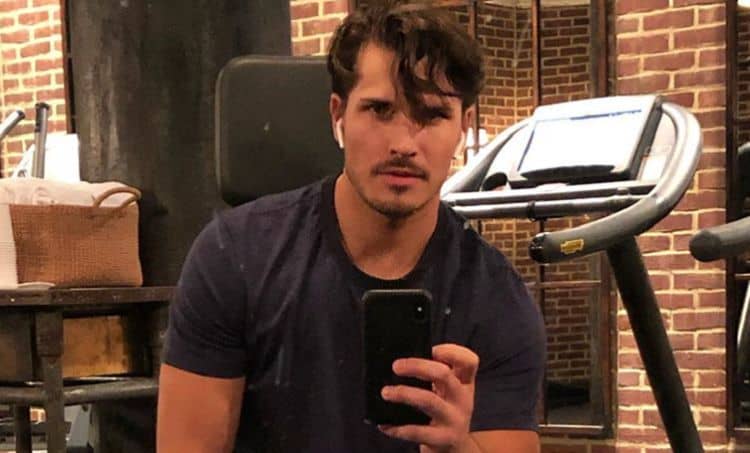 Gleb Savchenko is a professional dancer, choreographer, and television personality who was born in Moscow on September 16, 1983. He began dancing at the age of eight and became famous for performing as one of the professional dancers in the television dancing competition ‘Dancing with the Stars’. Although he is best-known for competing in the American version of this show, he has also taken part in this show in three other countries. He first appeared in the American version of the show in 2013 for the 16th season. Here are five more things you probably don’t know about the dancer Gleb Savchenko.

1. He is on ‘Strictly Come Dancing’

The UK equivalent to ‘Dancing with the Stars’ is ‘Strictly Come Dancing’. Savchenko joined the show in 2015 for the 13th season. His partner was the television presenter Anita Rani. They were relatively successful as they reached the semi-finals fo the competition and finished in fifth place. Unfortunately, Savchenko decided not to return to the show the following year as he wanted to spend more time with his family.

2. He Appeared on ‘Celebrity MasterChef’

In 2016, Gleb Savchenko appeared on the UK cooking competition ‘Celebrity MasterChef’ which airs on BBC. This was an opportunity to show off his culinary skills rather than his dancing prowess. Sadly, he did not reach the finals of the competition, which was won by Alexis Conran, a British actor, television presenter, and writer.

3. He is Married to a Fellow Dancer

4. He Has Reached the Finals of ‘Dancing with the Stars Once’

Although he has appeared on many different versions of this dancing competition and has had many partners, he has only reached the final on one occasion. In season 23, he reached the finals with Jana Kramer, an actress and country music singer. In their final performances, they danced the tango to ‘Stay the Night’ and performed a freestyle dance to ‘Unstoppable’. Despite good scores, they did not win the competition. The title went to Laurie Hernandez and her professional partner Valentin Chmerkovskiy.

5. He Has Had Four Partners on the US Version of ‘Dancing with the Stars’

Gleb Savchenko has had four different celebrity dancing partners for the seasons in which he competed on the American version of ‘Dancing with the Stars’. His first partner was Lisa Vanderpump in season sixteen and the pair finished in 10th position. When he returned for season 23, he was paired with Jana Kramer and finished 4th. The following season, his dance partner was Erika Jayne, a singer, actress, and television personality. Savchenko and Jayne finished in 9th position and had an average score of 28 over the competition. Most recently, he was paired with the actress Sasha Pieterse for season 25 in 2017. They were eliminated in week five meaning they finished in 10th position.