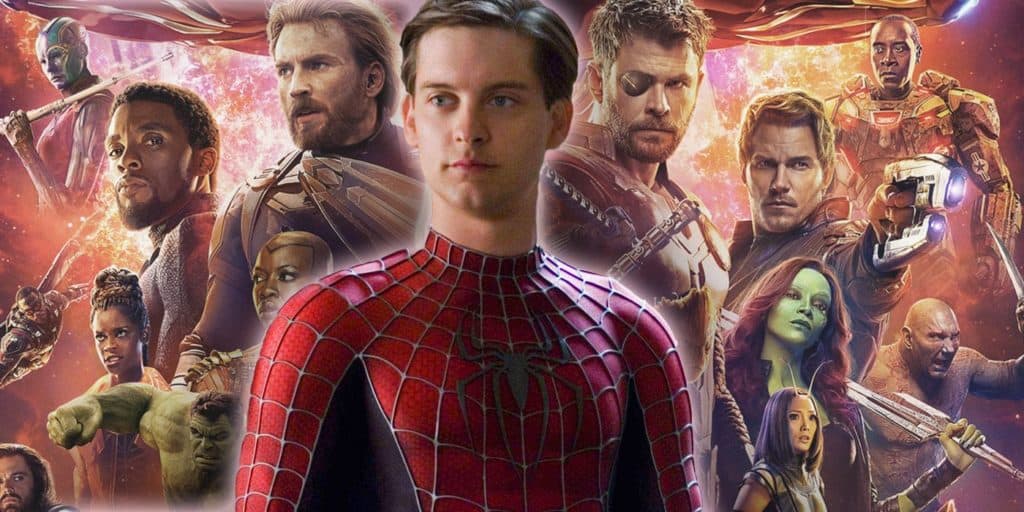 There’s been a lot of talk concerning Tobey Maguire lately, especially when it comes to his time as Spider-Man. But what if Maguire could enter the MCU as someone else? There is an idea of putting him as Uncle Ben that some people have mentioned, but since Peter Parker has already lost his uncle at this time in the MCU it feels as though this would be something that might have to do with the multiverse and would be tricky to bring about. But there are so many other characters that exist in the MCU that it’s easy to think that he could play someone else and be just as effective since another character might even go so far as to test his acting abilities a little more to see if he can step into another character as well as he did with Peter Parker/Spider-Man. It would be interesting to be certain and it would be nice to see another character brought into the MCU, even if they had to be killed off simply because Maguire might not want to stick around that long. But with his career as it is now, it might actually be beneficial.

Here are a few other characters that Tobey Maguire might be able to play in the MCU.

James Madrox, aka the Multiple Man, has been a hero and a villain in the comics and in the movies, as he was depicted in X-Men 3: The Last Stand, but not quite as well as people might have liked. He has the power to multiply himself, as his name suggests, by creating an impact that in turn creates his duplicate. He’s even had a duplicate go rogue before, which could lead to an interesting story arc since it would be intriguing to think of how this would work with other characters. But this would be a pretty simple role since a lot of it would be up to CGI and Maguire’s acting skills.

This would work since it would allow him to keep the whole Spider-Man angle without having to clash too much with Tom Holland’s character. Reilly is a clone of Peter Parker that was grown in a lab and has the same power set as Spider-Man, but he does suffer from mental issues that stem from his cloning process. He has a Jackal side to his psyche and a Scarlet Spider side that tells him to do bad and good things respectively. He was initially created to defeat Spider-Man but he eventually became an ally and chose to be a superhero. This would be even better than a multiverse crossover.

This is a Spider-Man villain that, as his name suggests, can change his appearance and mimic other people as needed in order to do whatever he wants. As a villain, he’s usually very underrated, but he’s been one of those that Spider-Man has had to deal with in the past and has found difficult at times simply because he doesn’t always know who is who when the Chameleon is in a crowd. His danger sense does help, but it’s not usually able to pinpoint just who the danger is coming from, at least not unless the person doing the writing keeps it even and fair. But this might be an interesting villain to dig up.

As someone who would ally with Spider-Man, Darkhawk is another great pick since he’s kind of an upgrade since the amulet that grants the hero his powers is something that gives him a distinct edge as a crime fighter and can even cause him to count as a cosmic hero that would fit in perfectly with what’s being brought to the MCU at this point. With more cosmic-based heroes and villains it becomes easier to think that we’ll start seeing some of the truly heavy hitters that are more than a little impressive and could create stories that fans will really enjoy. And on top of that, Darkhawks isn’t a hard hero to bring in, as his origin story is akin to Daredevil’s.

Rick Jones might not sound as exciting since typically he’s a regular human male, but since his transformation into A-Bomb by MODOK it’s easier to think that he’s kind of a heavy hitter in the Marvel universe. Plus, he’s had something to do with the Hulk, Captain America, and Captain Marvel, so it’s easy to think that he could easily be integrated into the MCU and it would be a great addition as well as a chance to come up with even more storylines that people would be interested in. It would no doubt be kind of a low-key addition, but it would still be fun to see.

There should be a place somewhere for Maguire in the MCU.