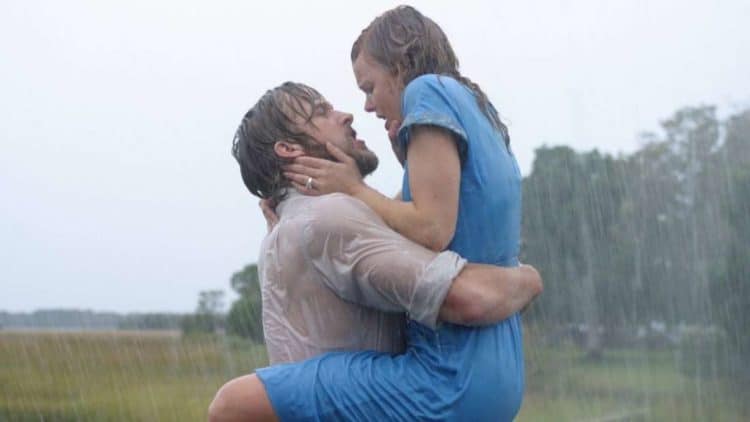 One of the Hollywood actors who has proven his versatility and wide range in acting is Ryan Gosling. He may have started out in Hollywood at such a young age, but he did not allow the pressures of being a child star get to him. A lot have tried, but only a few have succeeded. Instead of partying the night away, and giving in to the perils of fame and fortune, Gosling continued to focus on his craft, which in turn allowed him to take on bigger and better roles. Here are five movie scenes where Ryan Gosling’s acting ability is proven:

5. Confrontation scene in The Notebook

The romantic drama based on Nicholas Spark’s famed novel tells a story about two star-crossed lovers, who went against all odds to fight for their love. Gosling portrayed the role of Noah Calhoun, while Rachel McAdams (The Time Traveler’s Wife) portrayed the role of Allie Hamilton. The two characters fell in love at a young age, but were from different walks of life. External factors prevented their love to fully blossom, but they still found their way into each other’s arms eventually. The confrontation scene wherein Noah reveals to Allie that he wrote her letters every day for a year, and how their love story isn’t over yet is one of the iconic scenes from the film. Gosling exuded passion and intensity that felt so real. He made all of us fall in love with him in the film, and proved that he is more than just a pretty face.

4. The ice cream and picture scene in Place Beyond the Pines

Gosling and Eva Mendes (Ghost Rider) make such a beautiful couple both onscreen and offscreen. Their performance in the crime drama was different layers of heartbreaking. Gosling portrayed the role of Luke Glanton, a motorcycle stunt rider who supports his family through a life of crime, while Mendes portrayed the role of his ex-lover, Romina, whom he found out he accidentally fathered a child with. The scene wherein Luke bonds with his baby and Romina over ice cream is so vulnerable and heartfelt. This encounter becomes even more meaningful when Luke’s son grows up and asks his stepfather about the identity of his real father while eating ice cream. These heart tugging moments were made even more powerful because of Gosling’s solid and consistent performance throughout the film. It covered the relationships between fathers and sons, and showed how each action has its own set of consequences.

3. The car chase scene in Drive

One of the films which had the most incredible soundtrack, and was a masterclass in sound design is Drive. Gosling portrayed the role of an unnamed Hollywood stunt driver who also sidelines as a getaway driver at the dead of night. The part where Gosling performed his opening car chase scene was a cinematic experience on its own. Gosling acted as this stoic driver, who was able to realistically evade the cops. The scene could easily serve as a benchmark for all action movie car chase scenes. The thrilling escape was an adrenaline boost, and Kavinsky’s Nightcall playing in the background was indeed goosebumps-inducing.

The romantic drama tackled the ups and downs of being in a relationship. Gosling portrayed the role of Dean Pereira, and starred alongside Michelle Williams (My Week with Marilyn), who portrayed the role of Cindy Heller. The film spanned different timelines in their relationship, right from the beginning of their budding romance to the end of their marriage. The scene wherein Cindy wanted out of their marriage was so beautifully portrayed, it spoke volumes about the acting capabilities of both Gosling and Williams. The film is also a clear depiction on how the “spark” between two people is not enough to sustain a marriage. At the end of the day, marriage requires hard work, and both parties agreeing to stick it through no matter how hard the situation.

The hit musical romantic comedy drama was able to show viewers another side of Gosling. His musicality was highlighted in the film, and for good reason. Gosling portrayed the role of Seb Wilder, a jazz pianist with a dream of owning his own jazz bar, while Emma Stone (Cruella) portrayed the role of Mia Dolan, an aspiring Hollywood actress. The two fell in love while trying to pursue their dreams together. The film traversed through the reality of pursuing your passion, and oftentimes it’s not a paved road ahead. Seb and Mia reach a crossroad in their relationship, and are faced with the choice of choosing love or career. The ending scene where their “what ifs” are explored was a bittersweet moment. As the Rolling Stones song goes, “You can’t always get what you want, but if you try sometime, you’ll find you get what you need.” 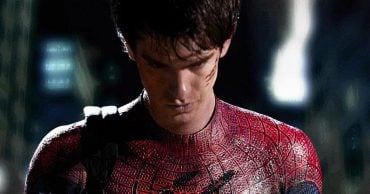 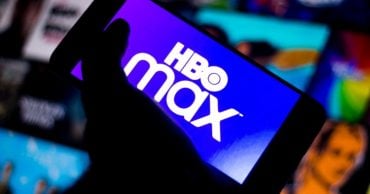 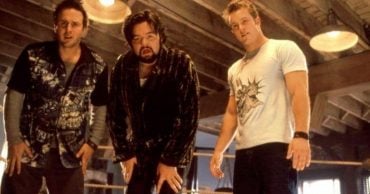 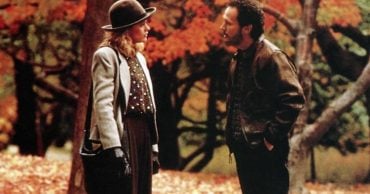 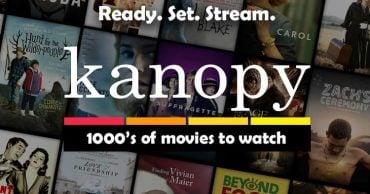