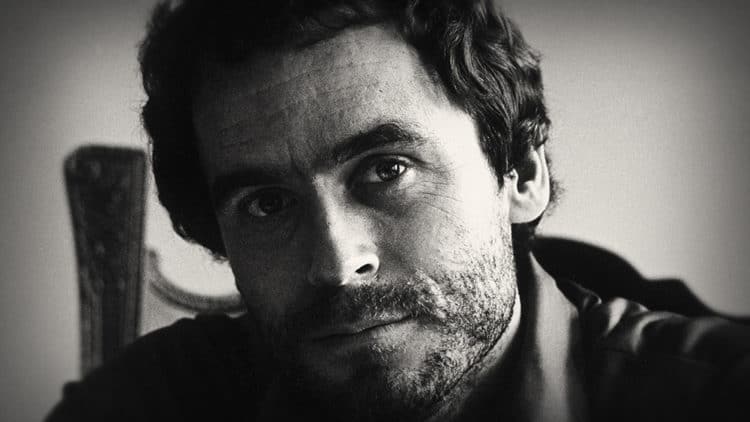 Serial killers are some of the most intriguing people because it is hard to understand why they do what they do. Many people wonder whether serial killers are born that way or if their upbringing leads them to a life of crime. Though it is something we will never fully understand, you can watch the 10 best serial killer documentaries of all time to get a new insight into their murders, their motives, and stories from the victims.

Ted Bundy is a notorious serial killer, known for his pathological hatred for women that led him to rape and murder at least 30 girls and women. Many documentaries have been made about him, but “Ted Bundy: Falling for a Killer” is the first where you get to hear from his former girlfriend, Elizabeth Kendall, and her daughter, Molly Kendall. Not only do you get to hear what it was like living with and loving Ted Bundy, but some of his survivors also share their stories. You can watch “Ted Bundy: Falling for a Killer” on Amazon Prime.

As the urban legend goes, Cropsey was an escaped mental patient that sometimes had a hook for a hand, sometimes wielding a bloody ax, who snatched children off the streets. He was said to live in an old abandoned mental institution located on Staten Island. However, when children do go missing, it starts to seem as if this boogeyman could be real. Two filmmakers head back to New York to create this documentary, “Cropsey”, to discover what really happened back then and who the real killer is. You can watch “Cropsey” on Tubi, Pluto TV, Vudu, and Amazon Prime Video.

Just about every true crime buff knows who Jeffrey Dahmer is, but have you ever wondered what it would be like to actually know him? Also known as the “Milwaukee Cannibal”, Jeffrey Dahmer murdered and dismembered 17 boys and men between ’78 and ’91. In “The Jeffrey Dahmer Files”, you’ll hear accounts from his next-door neighbor as well as his arresting officer. In this documentary, you also get to watch unseen and archive footage of Jeffrey himself. You can watch “The Jeffrey Dahmer Files” on Amazon Prime Video.

Executed in 2002 for murdering seven men in Florida, Aileen Wuornos is one of the most infamous female serial killers. Aileen had a rough childhood, which is why some speculate if this is what caused the dark path she took in life. After sentencing, it seems as if Aileen slowly but surely loses touch with reality. In “Aileen: Life and Death of a Serial Killer”, you will get to see live court footage as well as her eccentric interviews while she was in prison. You can watch “Aileen: Life and Death of a Serial Killer on Amazon Prime Video.

Richard Ramirez, better known as the “Night Stalker” committed a series of murders and sexual assaults in 1985. Detective, Gil Carrillo, and homicide investigator, Frank Salerno, work diligently to find out who is committing these heinous crimes. This 4-part documentary miniseries gives insight into what it was like to finally catch this Los Angeles serial killer. You can watch “Night Stalker: Hunt for a Serial Killer” on Netflix.

In the 19th century, Herman Webster Mudgett, or more commonly known as, Dr. Henry Howard Holmes, constructed a labyrinth that would be referred to as his “Murder Castle” to keep and torture his victims. The “H.H. Holmes: America’s First Serial Killer” documentary footage of locations where Holmes committed various crimes, interviews with experts, as well as dramatic reenactments. You can watch “H.H. Holmes: America’s First Serial Killer” on Tubi.

Dennis Rader, who coined himself the name, “BTK killer” would go on to torture and murder 10 people in Wichita, Kansas. The police would spend years trying to catch him and all the while he would be personally sending them and newspapers taunting letters detailing his murders. This documentary takes you along the journey of Charlie Otero as he encountered and survived this notorious serial killer. You can watch “I Survived BTK” on Netflix.

A former pig farmer went on to be one of the most prolific serial killers in Canada. Robbert William “Willy” Pickton dropped out of high school and began working at his family’s farm, where skeletal remains would be found years later. “The Pig Farm” documentary goes into the investigation of Willy Pickton, and why it took police so long to convict this criminal. You can watch “The Pig Farm” on Amazon Prime Video.

Not to be confused with the video game, “This is the Zodiac Speaking” is a documentary about the Zodiac killer, whose crimes are unsolved to this day. This film offers the information that is available including surviving victim interviews and insight from the original investigators. Although there is a suspect in mind, nobody is completely sure who this killer really is – and he may still be alive today. You can watch “This is the Zodiac Speaking” on YouTube.