Home
Movies
Five Movie Scenes Where Truffles are the Stars

You might not normally think too much about truffles or their place in movies, but the word and the actual delicacies have been given notice. National Truffle Day was on May 2nd so this might be a bit late but hey, better late than never. Truffles are usually defined as fungus that are found in nature but they’re also considered to be chocolate delicacies that people crave and absolutely love. In their natural form they are among one of the most expensive foods in the world, but as chocolate delights they are far more commonplace, but still kind of spendy.

Poor Stifler. It’s hard to say that with a straight face since he’s the biggest jerk in the entire series, but even he didn’t really need to be forced to resort to eating a dog turd in order to keep the secret that he’d fed the ring entrusted to him to one of the dogs. If you can just imagine for a moment what it might be like to…..oh wait, no, never mind, it’s not worth the gag that you might feel coming on just now.

A couple of these are more references to truffles than anything, but in this clip Steve Martin uses the mention of truffles to help formulate a joke that has more to do with the size of his nose and the challenge laid down by the man on the left than anything. It happens to be a very funny joke however if you watch the whole clip and are wise enough to know just who helped to make truffles so famous.

In the scene just before this one, which doesn’t seem to exist except in the full version of the movie, Danielle was out hunting for truffles with the family pig. Pigs are notorious for being able to sniff out truffles, but they’re just as notorious for eating them once they find them. This is why some people resorted to dogs in the past since dogs are easier to train and don’t simply eat whatever they find at times.

Here’s another reference that at least has something to go on since Linguini and Remy are trying to work together to create a truly appetizing dish. The only problem is that Linguini can’t cook and Remy is going by what his nose tells him is right, so there’s a huge disconnect somewhere in the middle and those working with him can only assume that Linguini is a bit off his rocker as he goes careening through the kitchen.

This is another fun way to reference the word truffle but it is also something that some people have found issue with throughout the years. Jeff Cohen, aka Chunk, was obviously the fat kid on the set of the Goonies, but he was also an integral part. The ‘Truffle Shuffle’ was something built for humor and a way to show Chunk’s standing within the Goonies, but has in the last couple of decades been used instead to show the overall cruelty of body-shaming. It’s hard to reconcile with this when quite honestly Cohen said he had pretty good time on set most times and he was even given a gym membership and encouragement to get into shape.

Finding truffles in movies, or any reference of them, is not as easy as it might sound. 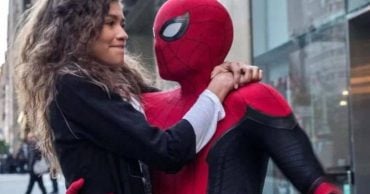 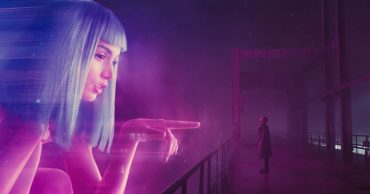 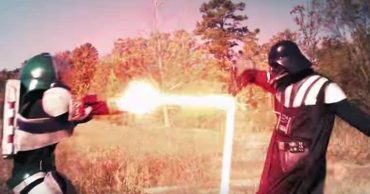 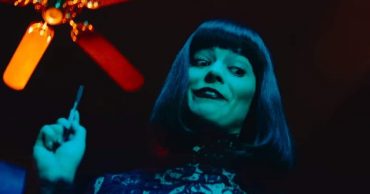 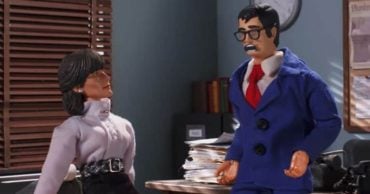 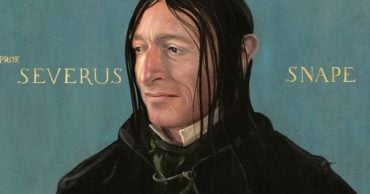