Home
Television
The Five Greatest Game Shows Of All Time 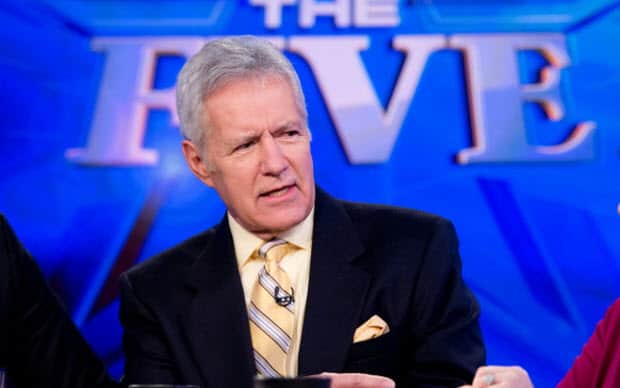 Game shows are pretty insane, right? You watch other people go and play a game to try to win money. Seems odd to want to watch other people win money, but we love it as a society. We like having sides to root for, and that is what game shows give us. It is like a less violent version of sports. Mind sports, if you will. I decided to sit down and come up with the list of the five greatest game shows of all time. You may agree with some, you may disagree with some. But here they are…

The Price is Right

I am sorry, but if you did not know this would top the list something is wrong with you. Not only an iconic game show, but Aaron Paul was on it before he got famous. That, alone, puts is miles above the competition.

Did you guys see the guy who called out Alex Trebek for wearing suits made my teenagers in sweatshops? I am sorry, but that is crazy. It is also awesome and shows you why this show is heralded so much higher than most game shows.

insane, I know. But the concept behind one of the saucier game shows of all time was to bring newly married couples on TV and show the world how little they actually knew about each other. Was equal parts hilarious and sad to watch, but somehow, I could never look away from this train wreck. Often made me feel better about my own broken relationships.

So someone came up with the idea that people should pit families against one another in randomly guessing things that are voted on by the public. Also, most times, it is race versus race. No idea why they do that, but I would only be lying if I were to say that it didn’t make for great TV. It honestly does. I love this show.

I am sorry, but the new school needs to be properly represented on this list, too. Wipeout fast paced, physical, riotously funny, and quite unlike any other game show in existence.  If all the other game shows on the list are here to watch with family and friends during the day, Wipeout is the game show you watch after stumbling in from the bar at 2 a.m. Insane, but undeniably awesome.

So what are you favorite game shows of all time? Take to our comments and let us know!