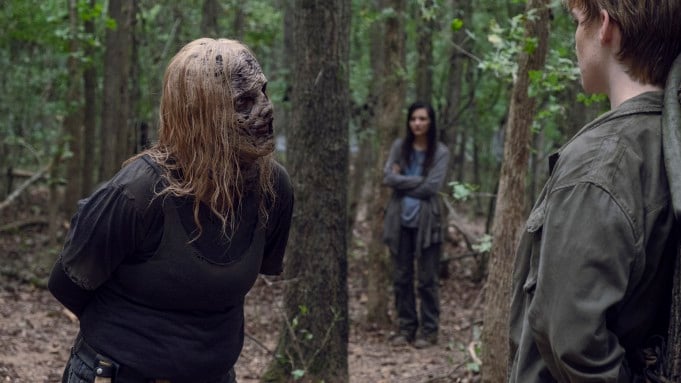 There are plenty of individuals that are big fans of The Walking Dead television series. When it comes to The Walking Dead season 8, there are a lot more questions than answers. That is not really all that uncommon, as that has been one of the mainstays of the series since its inception. However, there does seem to be an increasing number of questions with each passing season and it is obvious, even to the person who only watches the show casually, that something big is on the horizon. Below are five of the biggest questions centering around season 8. The truth is, these five questions are enough to keep most Walking Dead fans up at night wondering how it will all turn out.

1. Who will live and who will die?

The people associated with this show have never been afraid of killing off major characters in order to get a dramatic response from the audience and there is every indication that they are more than willing to do so again. The truth is, this is a series that is, in its purest form, derived from the comic book of the same name. In the past, a lot of the show’s stories have closely aligned with those comics. If that still holds true, you can expect to have a lot of people dying on both sides, including major characters.

2. Get ready for people to start switching sides

It can be difficult when one of your favorite characters has been working for the good guys all these years and then suddenly decides to make a switch to the other side, but that is essentially what is happening with Eugene, played by Josh McDermitt. While he hasn’t fully committed to being on Negan’s side, he is equally uncommitted when it comes to supporting Rick. Considering that he used to be firmly cemented in this camp, it will be interesting to see what he does during season 8.

3. More battles between Rick and Negan

The conflict between Rick and Negan is something that was discussed a great deal in season 7. In season 8, you can probably expect those conflicts to escalate a great deal, possibly into an all-out war. After all, Negan is the main adversary now, even more so than the zombies that Rick’s team set out to kill so many years ago.

Again, you have to look back to the comic books in order to understand why this is important. In those comics, there is a major time shift where the characters move forward by several months or perhaps even several years. While it is not possible to know whether or not the individuals associated with the television series will choose to do the same thing, it only stands to reason that they will have to abide by that shift in time, at least to a certain degree. This means that virtually anything goes. It also increases the chances that some of your favorite characters may not be back for a season 9, thanks in large part to the major shift forward. Only time will tell, but it is definitely something pay attention to and it makes things more interesting along the way, to say the least.

There has been a lot of debate considering whether Rick’s team or Negan’s team will ultimately win. You can bet that in a full-blown war, one or the other is probably going to end up dying. However, there is an entirely different possibility that could see Rick’s group declaring victory and imprisoning Nagen. Again, it is impossible to know what will happen at this point but that particular possibility lends credence to a lot of additional stories that could happen in later seasons. 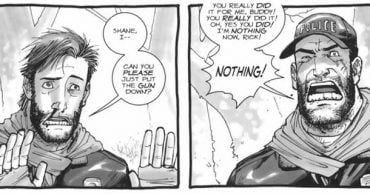 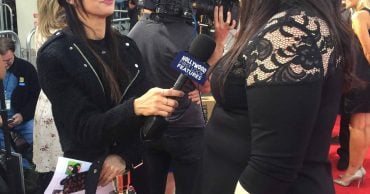 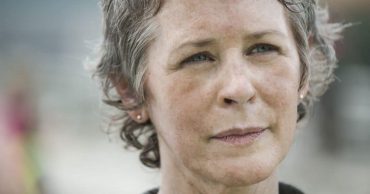 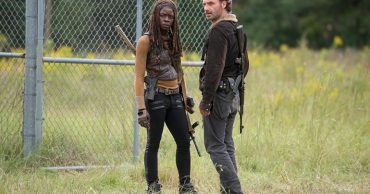 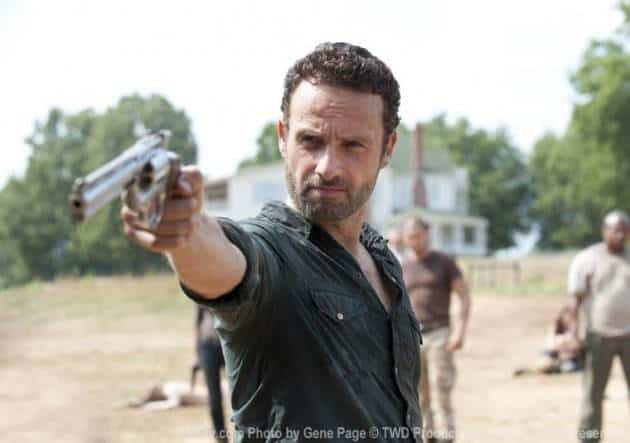