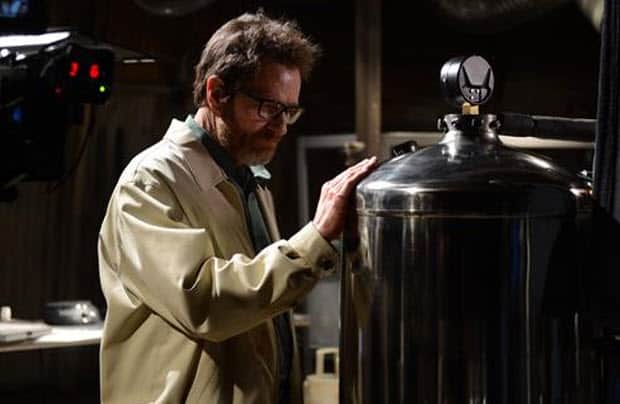 The calendar might have already changed, but that doesn’t mean that we still can’t talk about what happened last year, right? Well, at least we think that. That’s why of all the great moments in TV from the past 365 days, we’re giving you the five best–that we could dig up, anyway. So take a look and see if ours happen to match some of your favorites. 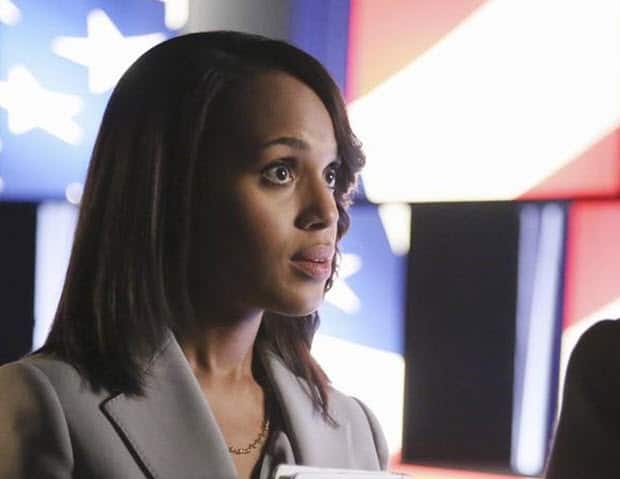 This is a TV show that our parents really, really enjoy. And while that usually means their kids wouldn’t want to watch it, Scandal is completely different. So when seeing President Fritz get trapped in the closet with his ex-aide, Olivia Pope, it was pretty memorable. It may have come off as stale to some because it wasn’t as juicy as some of the stuff we’ve seen before, but it was still pretty entertaining to us.

Rather than a boring, bland host from the past, we give props to NBC for rolling the dice on their wildly entertaining vets of the stations’ shows like 30 Rock and Parks and Rec to have the duty of hosting these awards last year–because they killed it. Taking shots at nearly everyone in the room, they made it the room uncomfortably hilarious, but without overstepping their boundaries. And since they play off of each other so well, it was as if it was harmless fun from your older sister–without the noogies, of course. 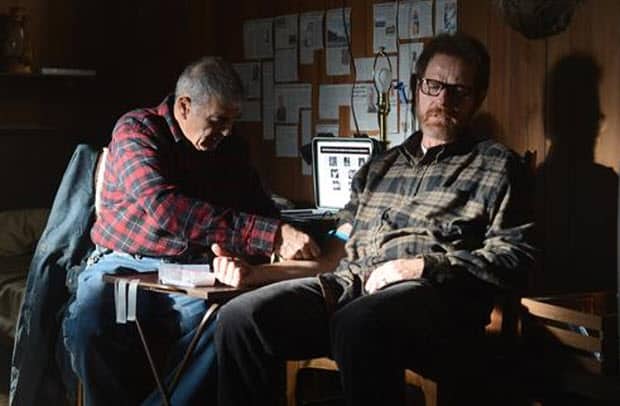 With apologies to all of your Walter White fans out there, the ending of this wildly popular TV show has to be mentioned as one of the finest moments of the year–though we were sad to see it go. With week-to-week suspense leading up to the finale, our favorite scene was when he paid-off a fellow crook to play cards with him for an hour. Chances are you know what we’re talking about. If not, go get the last season on Netflix and watch it right this minute. 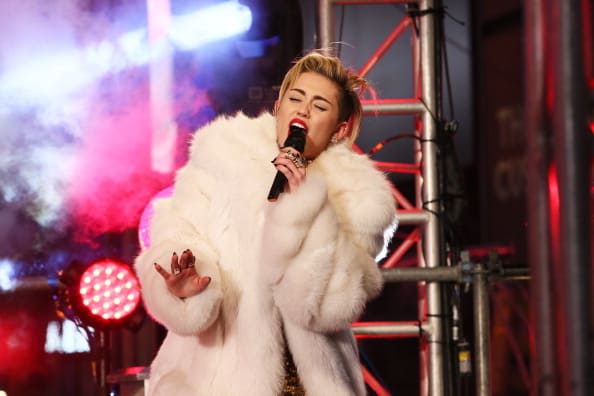 Look, there aren’t a whole lot of people that dig Miley Cyrus–or this particular performance from the VMAs where she grinded her way to TV infamy. But that doesn’t mean it wasn’t absolutely fantastic. Offending everyone in the audience and watching on TV, Miley was just being Miley–and it bolted her popularity into an atmosphere no one could have imagined. Look, she was everyone’s guilty pleasure last year with her catchy songs and wild, psychotic music videos, and this just topped it all off for her.

We all “Got Lucky” last year thanks to the uber popular Daft Punk song, and Stephen Colbert–the super snarky comedian on Comedy Central’s The Colbert Report–was no different. But we admit that even when he busted out his own version of the song with a green screened dance floor wearing spandex and oversized, old headphones, it caught us off-guard. It was glorious though, and something none of us should forget. 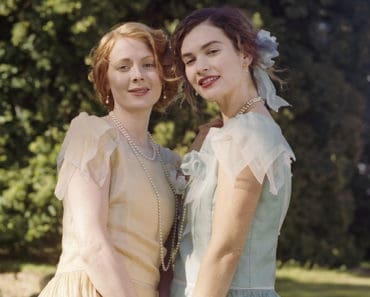 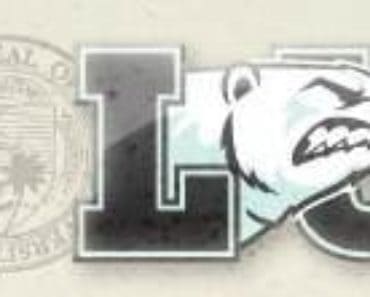 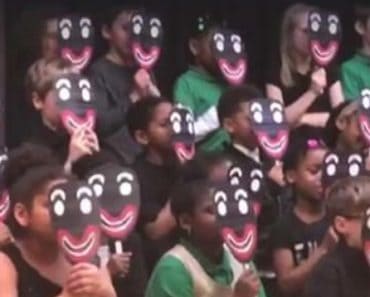 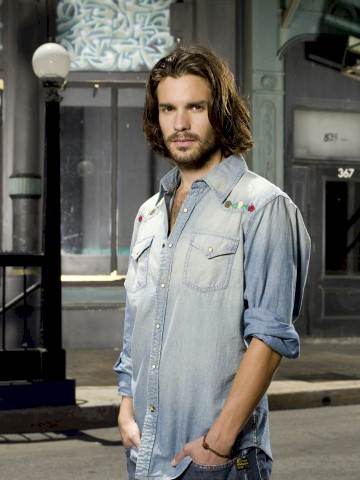 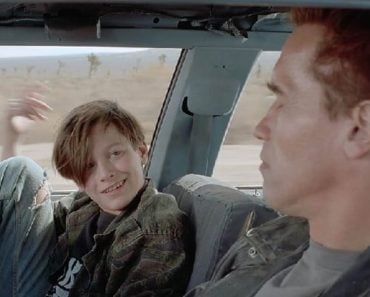