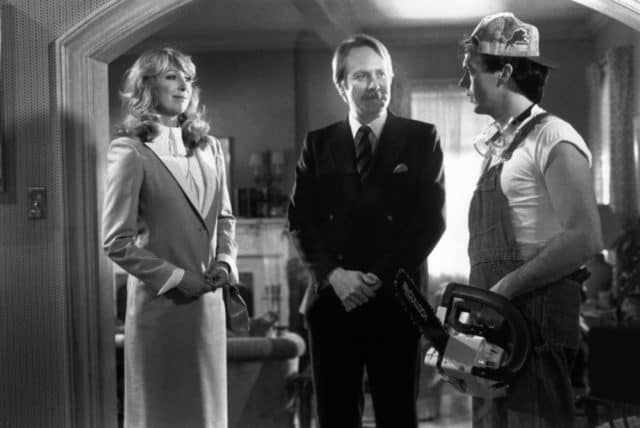 Housewife isn’t a term you hear all that often anymore, but it’s still a very widely known way of life. Housewives in the 1980’s were beginning a new and decidedly different trend that saw a great divide between many women that saw fit to continue the traditional role and those that started making their way out of the house. Granted, this change had been coming already, but in the 80’s the pronounced difference was really starting to get noticed.

Here are a few of the housewives from the 80’s that we remember fondly.

Karen was unfortunately the stereotypical housewife that had grown disillusioned with her life at home but hadn’t yet done anything to change or affect change in her world. She almost wound up making a huge mistake by attempting to have an affair while her husband wasn’t present. Thankfully she was talked out of it and decided that life with her husband and two sons, while not perfect, was far better than the alternative.

This was a definite switch in roles for the parents. After the father is fired from his job the mother decides to go back to work, so technically she’s no longer a housewife. But the transition is anything but easy as she has to deal with the fallout of her husband staying at home all day and eventually being tempted more than once by a woman that seems to find a man running the house rather alluring.

Jenny is the typical housewife that we’ve seen keep her head down, run the house, and do what is needed to keep everything in working order. She does have a few quirks, like boiling bacon to the point that it turns blue and looks like rotting newspaper, but overall she means well and is a great housekeeper. Now if only she was a little more attentive to her kids.

2. Celeste – My Stepmother Is An Alien

So really, Celeste is more of a housewife because she doesn’t understand a lot of this worlds finer points when it comes to living among humans. She’s a quick learner, but acts more like a housewife than anything in terms of keeping her husband happy and doing whatever it takes to please him. Some would go too far and say that this is a perfect woman, and they would get righteously slapped a moment later.

This is amusing because she’s subservient but she’s still in charge of the house. She’ll bend to her husband’s will but she’ll also give him the business when she gets good and fired up. And the kids know to mind her or else they’ll be taken to task quicker than they can mutter a certain word that earned Ralphie a visit from the BIG RED BAR. Seriously, have you ever stuck a bar of soap in your mouth for more than a second? Next to castor oil it’s one of the worst tastes ever.

Housewives in the 1980’s were as diverse as anyone, but some of them were just flat out tough. 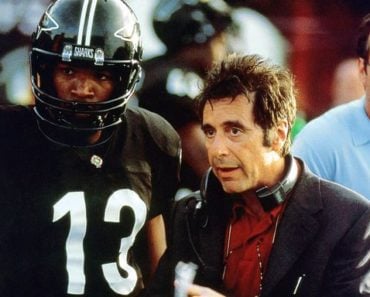 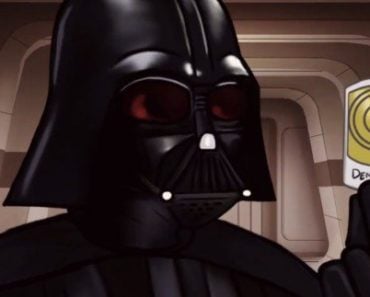 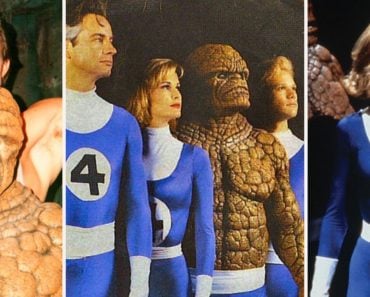 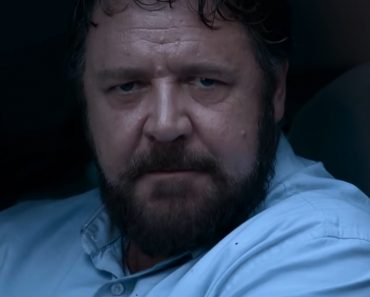 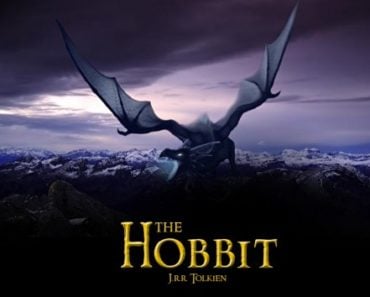