Home
Movies
Fan Theory: The Joker in The Dark Knight was a War Veteran 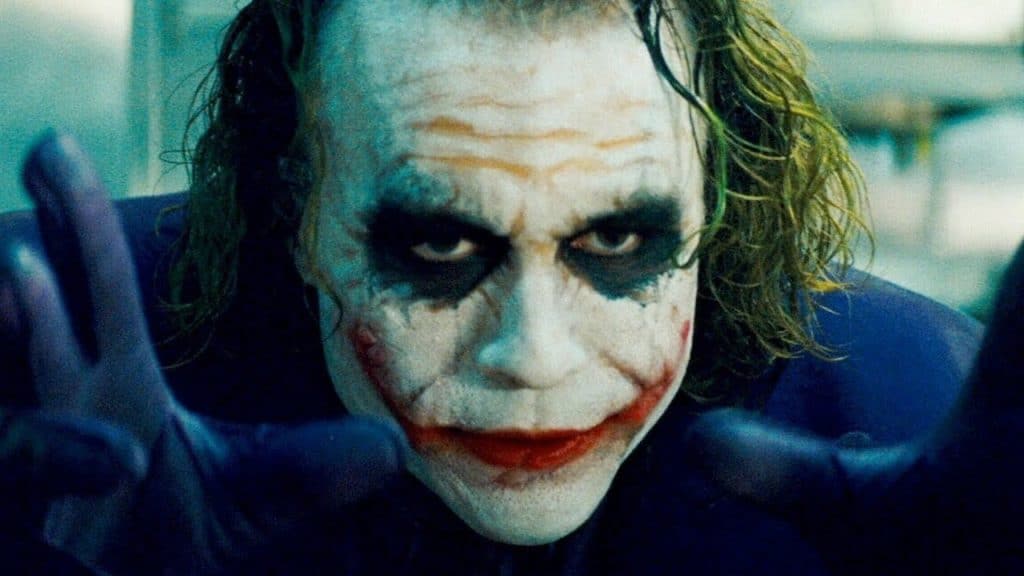 There are certain mysteries that have been left open for interpretation when it comes to movies, TV, comics, and so on and so forth, but one of those that was answered a while back with the movie Joker is something that a lot of people felt might need to remain a mystery for a while to come. However, someone has made it apparent that theories are still capable of taking the place of hard facts when they’re allowed to do so. The theory that the Joker from The Dark Knight is a war veteran is one of those that a lot of people have ended up embracing since it gives rise to the thought that the Joker isn’t just some nutjob that has a working knowledge of psychology, firearms, and incendiary devices, but that he also has experience in using the various attacks and tricks that he’s seen to employ throughout the movie. In theory, he’s someone that has seen a lot of stuff and done a lot of stuff in his life and it’s simply overloaded his mind to the point that the PTSD he’s suffered through has become too much and allowed him to endure a psychotic break.

There are plenty of people that would question this since the belief that the Joker is a war veteran might damage their sensibilities just a little, or it could be that people don’t think that a war veteran would do such things. Expectations are meant to be shattered from time to time, but thinking that the Joker was a soldier because he mentions that a truck full of soldiers getting blown up won’t bother people, thereby referencing the idea that the life of a soldier is cheap, isn’t exactly a red flag leading to the revelation that the person mentioning such a thing ever served. If there’s one thing that people should learn, it’s that wording can be important, but it’s always up for interpretation since like it or not, many writers could make mention of a similar thing without having set foot on some faraway battlefield.

To be fair, there are indications that this could be correct since the Joker in this movie is well-versed in how to organize a group, is somewhat skilled with firearms, and does know how to work over his enemies in a very psychological manner, which would indicate that he wasn’t just a grunt. It’s easy to guess that he wasn’t exactly a high-ranking individual either, though where he might have settled in the ranks is hard to say. Perhaps he was someone that knew enough about what went on to talk about it, but not someone that was so high-classed that he would have been missed when leaving the military. The thing is that once a person attaches a bit realism to this story it begins to fall apart, since military records, even if they’re somehow deemed classified, would need to be opened for a case like this to see what went wrong and who was responsible. Even in Joker, Arthur Fleck’s case was revealed to be that he’d been abused, that his mother really was unbalanced, and that everything he’d known in his life had been a result of this one way or another.

The Joker in The Dark Knight however is someone that’s obviously been through a bit, and the facial scars make that much obvious. But dancing back and across the line from being a war veteran to being a clever but insane and intelligent individual is a bit confusing for a lot of people. The truth is that labeling the Joker as a war veteran, even in theory, is kind of uncomfortable for a lot of people since it indicates the probability of one veteran or another becoming a serious threat to those around them. Some might want to try and convince others that such a thing could happen, but in reality, the Joker would be someone that would divide people as to how one would need to deal with him. Some folks would state that he needs serious psychiatric help, while others might claim that he needs to be locked away or killed on the spot. It’s a bit dark, but death is about the only way to stop the Joker, and even then there’s no guarantee that the madness he inspires would end.  But as to his status as a war veteran, PTSD does a lot of strange things to many people, but it’s a stretch to think that it would create a criminal genius that had been so deeply affected by his PTSD that he became a gangster unlike any other. This kind of psychosis almost feels like something far beyond PTSD, but since I’m not a spy