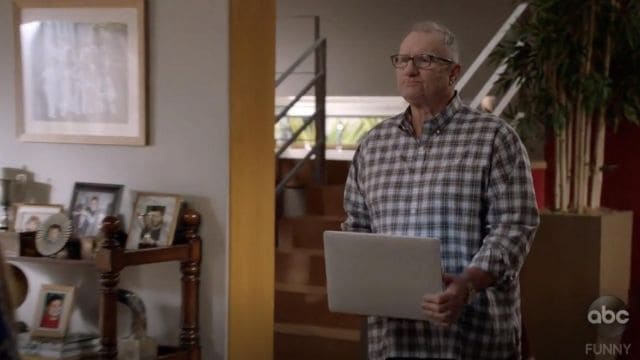 It might feel as though it’s a stretch, but the theory that Jay Pritchett and Al Bundy could be the same person is a fun theory all the same. When one takes a look at it, one could possibly figure that Al might have found a way to finally experience a bit of success that might have led him to lead a double life and possibly get a heads up when one of his family members was coming to the shoe store. Then, he could tell his other family that he had to travel for business, in which case he could have made his way to Chicago and thereby lead a double life. There are a lot of holes in this theory, but it’s fun anyway since it kind of sets up this character as someone that might have been trying to lead a double life and found it necessary to punish himself with not one but two unsatisfying marriages, since Al’s marriage to Peggy was miserable most times, and Jay’s marriage to Dee-Dee wasn’t a walk in the park either.

The theory doesn’t hold a lot of water since the back and forth nature of this double-life would have to mean that Al secretly had a great deal of money and was somehow able to hide it from his wife and kids, while Jay was kind of an absentee father a lot of times. Well, to be fair, his son and daughter do have a continual gripe with him that never appears to go away, while Al has successfully hidden money from his family. But the distance between LA and Chicago is great enough that it would take a while to go back and forth, and the constant need to almost be in two places at once is definitely a stressor that would…oh wait, both men were pretty stressed for a while. Maybe it could work in some odd way.

The point of this theory is that it’s fun to think about without having to be too serious since Jay and Al do share a couple of similarities even if they appear to be worlds apart. While Jay is successful and kind of a curmudgeon, Al is broke and a continual grump. They do share a great deal of attitude thanks to the great acting of Ed O’Neill, and it’s easy to see how, if they were closer in a geographic manner, this could happen. It does make a person wonder why it would happen though since it would convey the idea that Al/Jay was out to punish himself by sticking with two marriages that he couldn’t stand. One great answer to this is that despite the attitude and insults that the Bundy’s tossed about in a casual manner, they were united in their misery since any time they were separated it made them even more miserable. Well, except for Bud, who appeared ready to thrive when he was one of his own. But from what could be heard on the show,  Jay and his ex, Dee-Dee, didn’t get along at all, and she made a huge scene at his wedding to Gloria. The only reason he stuck around was because of his kids, and even they appear to think that he was more of a problem in their lives at times.

So, one would have to wonder why Al/Jay was so intent on being miserable for much of his life, and why in the world anyone would stick with people that made them that way. Of course, this would be a long and drawn-out answer that a lot of people probably don’t want to hear. But to make it short and sweet, Al and Jay could have easily been two sides of the same man, one who was caring but didn’t bother showing it, and one who was caring but was called out for being the opposite. Ed O’Neill has been the type of guy that many would gladly claim has been one of the best TV actors in the history of the small screen, and they would be right. But thinking that two of his most iconic parts could be connected is a fun theory since it does feel as though he carried a bit of Al over into Jay’s persona.

It would also indicate that he has a definite type since Dee-Dee is a bit nuts, and Gloria is, well, she’s gorgeous to start with, but she has a voice on the show that can grate against the eardrums at times, and an attitude that is even fiercer than Peg’s when she’s riled up. It’s almost as though Al and Jay loved the challenge of a woman that could, and would, put them in their place from time to time, or at least try. In any case, it made for great comedy in both shows. 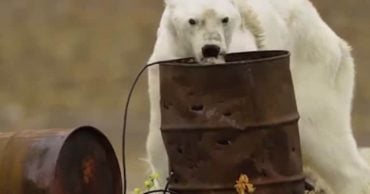 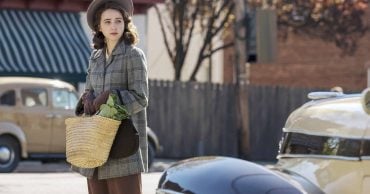 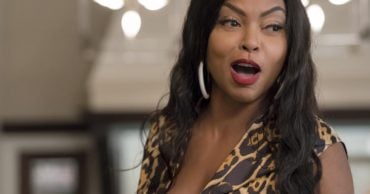 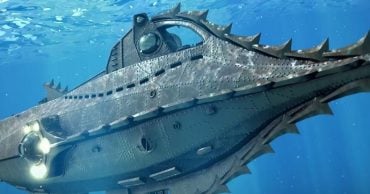 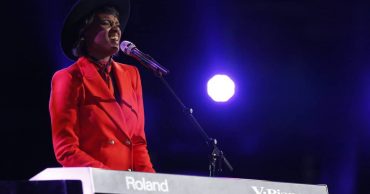 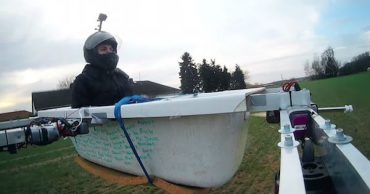