Misty toured off and on with Prince for four years. She said her favorite Prince song is “The Beautiful Ones” because that’s the song she performed with him. Misty valued the friendship with Prince for many reasons. She’s said many times that he “pushed her out of her comfort zone” in terms of performance. She became more comfortable with her own body image because of his encouragement.

Prince’s intensity was undeniable. It’s just a part of what his fans loved about him. In his performance on Lopez Tonight, it’s clear that his artistry was fueled with Misty’s magnificent dancing. The two created a sensual duet where the lyrics and choreography swirled together effortlessly:

During the years Misty toured with Prince, she described his influence as “teaching her so much about herself” as a person and as a performer. She cherishes the conversations they had, and said that she “will forever hold the memories” of their stage performances together. She also told People TV that his words of encouragement were the ones that she felt she could certainly trust.

Prince’s influence on Misty continues today. She feels that a large part her power and confidence come from him. He taught her how to celebrate her individuality, and more importantly, her identity as a Black woman.

During an interview at Essence Fest 2016, Misty talked again about the deep friendship they shared. Misty teared up as she remembered him. She said that when she met him for the first time, she had never seen him perform live. She said she first knew him as a hilarious yet quiet guy who became her friend. When she finally saw him in performance on stage, she realized that he was something incredible. She said about Prince, “Wow! Now I get it!”

Prince pushed her to move beyond classical ballet training. Their first performance together was in Paris. She asked him what she should do. He said, “Oh, just dance.” His expectation was that she would improvise her performance. That was something completely unheard of for a ballerina whose entire lifetime had included learning how to replicate classical dance techniques. Misty told Business Insider that he changed her life because he trusted her to make a “good product on the stage”. It was the moment when she realized that she was an adult artist.

In the press, Misty was described as Prince’s “newest muse”. It was clear very quickly that Misty was completely different from his previous muses. He’d had many, including Sheena Easton, Vanity, and others. But Prince found Misty. She got a call that he’d been trying to get in touch with her. Misty thought that he’d seen her in a magazine or had heard of her somehow. He first wanted Misty to dance in “Crimson and Clover” for his 2009 music video.

Prince had never seen ballet until he saw the Joffrey Ballet in 1991. But, it turned out that Prince became passionate about ballet. So much so, that he offered the Joffrey Ballet his music for the new work “Billboards”. It had its premiere in 1993 at the University of Iowa, Hancher Auditorium. The rock ballet featured Prince’s music, with refined choreography exploring big, bold and brusque moves:

The Prince and Misty friendship brought fans fluid artistry. There was nothing quite like it. Because of Prince and Misty, merging rock music and ballet seems completely right. 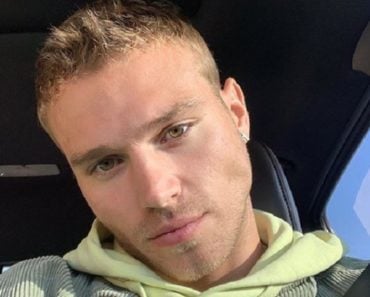 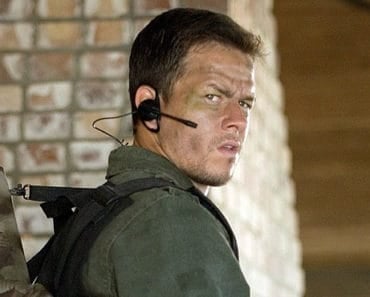 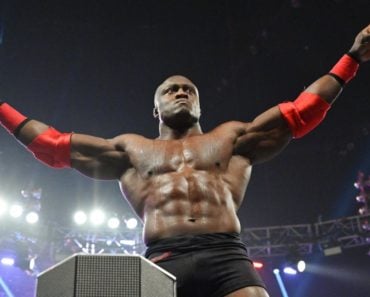 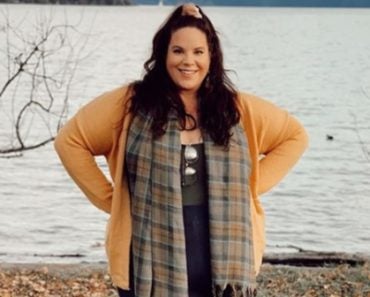