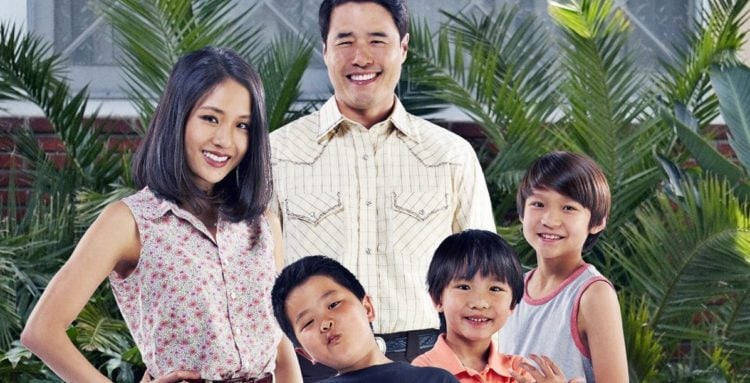 As a no-nonsense television mom, Jessica Huang (Constance Wu) from Fresh Off the Boat had it all mapped out. Her way of living and raising her children was strictly on an obedient and disciplined tone. Her life plans for her children depended on their abilities, and they ranged from something as complicated as ‘doctor-president’ to simply staying out of jail. With her uptight way of life came a lot of penny-pinching, sometimes at the expense of fun. The best price in Jessica’s vocabulary was ‘free’, and these moments proved just that:

1. She Bargained With A Child At A Yard Sale

That Jessica Huang loved a good bargain was no secret. Her experience with getting items for a lot less than the original price was remarkable, and nearly psychotic because she’d go above and beyond to get her way. When she landed at a yard sale and found a little boy at the counter, she was more than delighted. She changed the price tag on a blender from $9 to $7 by erasing it with her hand, all while spotting an evil Jessica smile. Jessica went on to offer $4 for the blender. The boy was ready to accept the four dollars, largely because he liked the color of her clothes. Jessica pulled $3 from her bag and presented it because ‘there were some calcium stains’. Soon after she’d spotted a better bargainer than she was, Jessica finally walked away with the three-dollar blender.

2. The Time She Placed A Bowl Of Free Samples In Her Cart

There was a specific desired price tag in Jessica’s head: free. If she could get through her whole life without paying a cent, Jessica would love every minute of the ride. It therefore wasn’t a surprise when Jessica found herself in an aisle at the supermarket and a woman walked toward her with a bowl of tortilla chips. “Tortilla chips? Free samples,” she told a rather stern-looking Jessica, who asked, “This is free?” Any normal person would have simply grabbed a chip or two and walked away, but Jessica had a move of her own. She grabbed the whole bowl, placed it in her cart, and proceeded to carry on shopping as if nothing had happened.

3. Jessica Negotiated The Price Of Popsicles

As much as we all have a little bargainer in us, the unwritten rule is that there’s no bargaining at supermarket. It’s gross and unacceptable. Jessica, however, did not get the memo. Either that, or she knew it too well and chose to ignore the rule altogether. While her children looked on, Jessica pulled a box of popsicles from the refrigerator. Almost immediately, her inner cheapskate came out guns blazing. “ $4.99? I’ll give you $2,” she told the attendant. Obviously stunned by her bravery, the store’s attendant tried to explain that popsicles were at a set price and non-negotiable. “You’re good. $2.50,” Jessica declared. Emery ( Forrest Wheeler) didn’t make things any better when he sprint across the aisle and knocked items off of a stand-alone shelf, forcing Jessica to offer a dollar for cleanup.

4. The Time She Threw An Onion At A Dine And Dasher, And Fetched It Back

While Louis (Randall Park) was the more sane-minded one at the restaurant, his wife took a military approach to running the business, and that included a hardcore strictness towards dine and dashers. When three such boys thought they could get away without paying, Jessica ran two of them over with her car, an act she simply explained as ‘your bodies hit my car.’ The third boy, who thought he had escaped, was in shock when Jessica aimed a large-sized onion at his back, sending him falling on the tarmac. “Emery, go get that onion. I’m going to cook dinner with it tonight,” Jessica told her son, unperturbed.

5. Jessica Was More ‘Tightened Up’ At The Restaurant

While Louis (Randall Park) was more focused on building the restaurant out of passion, Jessica had a more ruthless approach that revolved around making maximum profit. She’d complain about expired coupons, use her hawk eyes to spot excess parsley from a plate far away and go as far as clogging half of the pepper holes. Whenever a customer tried to unclog the holes, Jessica only saw them as wasteful people who were doing away with the restaurant’s profits. “He’s a pepper monster,” she’d say. Jessica monitored the use of napkins, and more often than not, had the restaurant’s employees confused.

6. The Time She Tried To Look Rich, But Not Enough To Donate Money

In the same spirit that she did not give away a lot of money for things that she needed, Jessica Huang couldn’t give to charity. It didn’t help that she’d moved from DC to a more affluent neighborhood where the rich didn’t mind their spending. She had nothing in common with the people around her. They skated, exercised and attended yoga classes, while she was busy being a mom. The one time she tried to skate with them, she was done. Even Honey (Chelsey Crisp), who she was the closest with, was way above her league. It made sense for Jessica to consult honey about her choice of clothing for an event. “Which one says I’m rich enough to be invited, but not rich enough that you could ask me to donate money?” Jessica asked.

7. Jessica Was A Chip Off The Old Block

The apple doesn’t fall so far from the tree. It turned out that Jessica had simply inherited her cheap ways from her own mum, and she and her sister were in competition to see who could get the best bargains. The face-off came at thanksgiving when Jessica’s family was chosen to host instead of Connie’s (Susan Park). It goes without saying that Connie was not impressed. She’d suddenly become her mom’s favorite, and to win her over, Jessica had to use a good old bargain. Her sister had also done some bargaining of her own. Connie sneakily managed to 75% off on designer luggage, while Jessica’s silk throw pillows were gotten from a condemned hospital at 90% off. Their mom would be proud. Except, just like Jessica, ‘free’ was the best bargain. 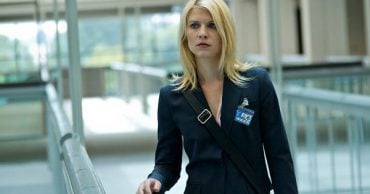 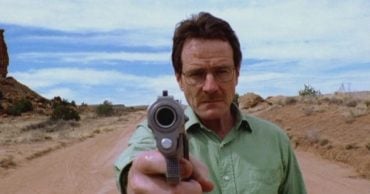 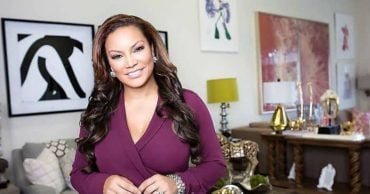 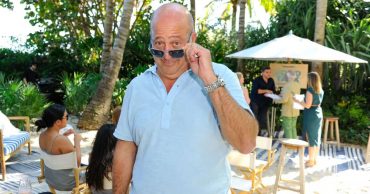 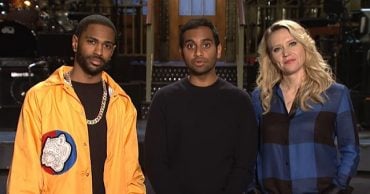 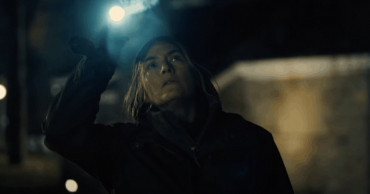