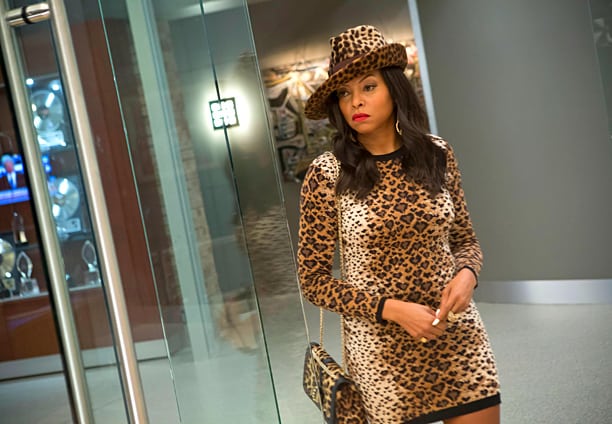 When the TV season started back in September, there were only a couple of new shows that caught my attention but now, after last night I have found, without a doubt, my new guilty pleasure. FOX’s Empire is the first major hit of 2015, and I say both on intuition and having seen the ratings. Instead of discussing the best developments of the Empire series premiere, let’s meet the characters in level of complexity shown, from least to greatest. There is no greater joy for a TV watcher than to see how their favorite characters progress.

The youngest Lyon, Hakeem, is very much the stereotypical spoiled brat. Born in the hood, raised in a mansion, Lucious is spot-on when he says Hakeeem has never had to work a day in his life. He disrespects everyone but his brother, Jamal, and I really couldn’t feel sorry for him when Cookie started beating him senseless with a broom. For those who don’t grasp the obvious, it is never a good idea to name-call your mother, no matter whether she’s a sinner or a saint, and if she doesn’t beat you up afterward, she’s definitely thinking about it. That being said, Hakeem stll possesses the raw talent to become something.

Next, let’s talk about Jamal, the middle child of the family and by far the most lovable of the Lyon clan. Despite the tormented relationship Jamal has had with his father over his homosexuality since childhood (How many of us wanted to beat Lucious senseless for stuffing his young son in a trash can?), his unbelievable musical talent, business acumen, and willingness to learn make it clear from the start that Jamal is the natural successor to the empire. But this is a soap, not a fairy tale, and the one quality Jamal doesn’t yet possess that his parents have is their drive to get down and dirty and do whatever it takes to get what they believe is theirs.

Then we have the matriarch of the empire, Cookie Lyon. From the very first shot Taraji P. Hendricks in the Empire pilot, you know Cookie is all about the hellfire. She’s part loving mother, part street savvy, part vengeance. Everything she says is gold, and every move she makes is brilliant. More than that, what separates her from anyone else is that while she may struggle with choices made, she does not struggle with any part of herself. She’s knows exactly who she is, and you better believe she’s not apologizing for it. 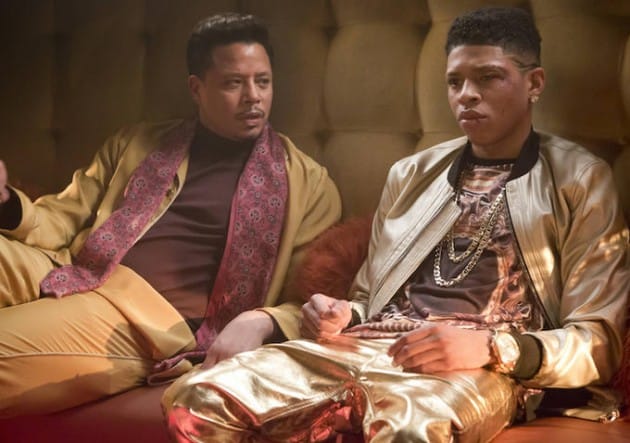 And finally, at the top of the empire, is the king himself, Lucious Lyon, played by the incomparable Terrence Howard. He really is the proverbial onion with endless layers to peel back. On the surface, a music mogul at the top of his game. Peel back a layer, he’s a father with very different, yet equally dysfunctional relationships with each of his sons. Peel back another layer, he’s a man on the brink of death, forced by a cruel diagnosis to start a process of grooming a successor for his company, a process which otherwise would be premature. Get right down to the bulb, and Lucious is still a hardcore gangster willing to sacrifice anyone to hold onto what he’s built.

Now where do we see this family going from here? Cookie and Lucious are both formidable rivals and each son they’ve taken under their wing could be amazingly successful with the right guidance. However, family rivalries never end pretty, a fact Andre is depending on to win his way, though I get the feeling his wife is a world-class puppet master. Lucious is a dead man any way you slice him and his layers (HA, like what I did there), though he’s not the quitting type. Cookie should be walking around with her handgun in her purse and eyes in the back of her head for as many enemies as she made a few days out of prison. As for the empire, there can only be one successor when the king falls, and the battle hasn’t even begun. (P.S. Can we see more of Gabourey Sibide PLEASE? It takes a special kind of young lady to tell Terrence Howard in an indignant tone, “Excuse you, I’m back here!”)

If the characters weren’t enough, what makes this series shine is its actual main star: the music. Producer Timbaland puts together a mixture of rap, soul, R&B, and even ominous background music. Each piece of music ties together the right emotion for every scene while demonstrating the complexity of the actual musical process. And yes, the heartbreaking “Good Enough,” in which Jamal relflects on his relationship with his father, is too good to not download.

Ladies and gentlemen, we have been introduced to Empire, and I’m sure of two things. The first is that Terrence Howard only gets better with age, and the second is that Empire has a permanent slot in the “watch live” section of my TV calendar. 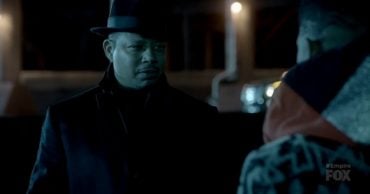 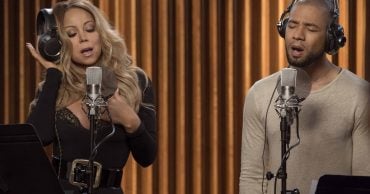 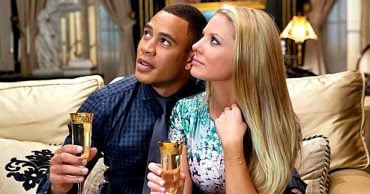 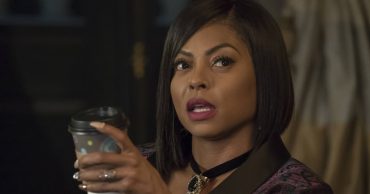 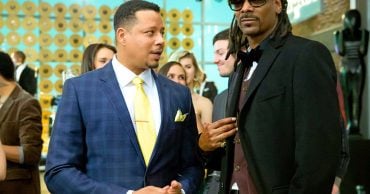 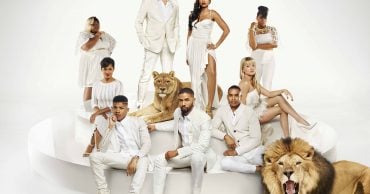