When first looking at her you might think that Elizabeth Gillies is kind of stuck up and the type of woman that would gladly tell you to what to go do with yourself. But when you listen to her it seems that she’s very down to earth and aside from the glitz and glamour that’s a part of Hollywood she’s a very simple person. She enjoys a lot of the simpler things in life and just wants to get along like anyone else would. That kind of shatters the stereotype of ‘pretty girl in Hollywood being stuck up’ and gladly so. Gillies is more or less the type of woman that would love to go into work with her hair tied up and dressed in comfortable clothes such as jeans or jogging pants as she tends to do for her voice-over roles. Not only does this keep her comfortable but it could also keep a lot of people from recognizing her. The paparazzi after all are kind of aggressive at times and if a person is on their way up as it would appear that Gillie still is then they are relentless as well.

To some she’s a megastar already but to those that might not have watched anything she’s in she might still be somewhat of an unknown. That could easily change in the next few years since she’s still very much on the rise and will no doubt be taking on bigger and more visible roles as the years go by.

Elizabeth has been in a few productions with Grande and has in a sense grown up with her. This no doubt helped her career and it’s possible she might have even encouraged and helped out her friend whenever she needed it. It’s always good to have friends in the right places when you need a bit of a boost, or just someone to hang out with that can understand the pressures you’re going through.

It’s not exactly by choice since Elizabeth seems to have a lot of food allergies and is kind of restricted in what she can eat. One thing you can say about this is that there’s likely a reason she’s able to keep her figure, but it’s not really a cheerful proposition since it would seem that she’d like to eat what she wants even when she can’t.

8. She enjoys a good sense of humor.

For her this is one of the best things a guy can have when going on a date. If a guy doesn’t have a great sense of humor then it’s kind of a deal-breaker. That and loud, obnoxious chewing is something that will turn her off completely.

Elizabeth understands that they need to be tolerated and put up with occasionally but she tends to like treating people the way she would like to be treated and doesn’t see the point of being so vicious to everyone around her. That’s pretty admirable really.

6. She starred in the Dynasty reboot.

If you tried watching it then you might have already figured out it wasn’t anything special like it was being hyped up to be. Even with the new and old cast members coming together it failed to wow audiences. Despite that it’s been continuing to run and will probably do so until it gains the attention of the people or finally just dies off. At this point it seems that Netflix is the only one willing to take the chance that it might bounce back.

So you could say that she’s something of a seasoned pro at this stage in her life since she’s in her 20’s now and has been acting for a while. Chances are that she’s just hitting her stride and will be taking on new and more exciting roles as the years go by.

4. Her filmography is steadily expanding.

In all honesty she has about as many music video credits as she does TV credits, while her films are still lagging behind a bit. But hey, she’s young and he has lots of time left to her career. There’s a good chance that in ten years or so Elizabeth’s filmography will easily take up an entire page if she keeps going at a steady pace.

3. She had a role in the newest Vacation movie.

It wasn’t that big of a role since she played a sorority sister that remembers Rusty’s wife largely because she was a legend in the sorority back in her college days.

2. She’s been a Nickelodeon star in the past.

Elizabeth was in the show Victorious and she voiced the character of Daphne in The Winx Club. She took some time off of acting however once Victorious was taken off the air.

1. Her career began in commercials.

Everyone has to start somewhere, and commercials are great exposure for actors at any age since it gets them into the public eye where they can become known.

Give her some time and I’m sure we’ll see lots more of her. 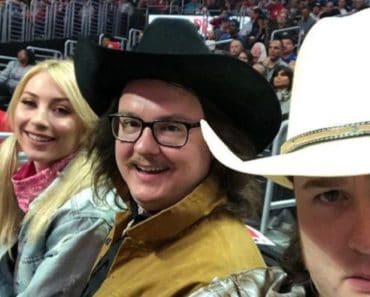 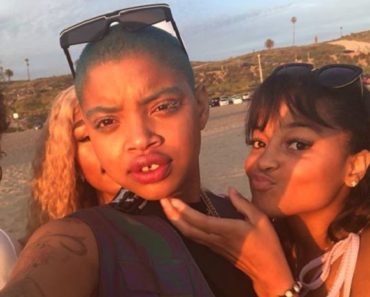 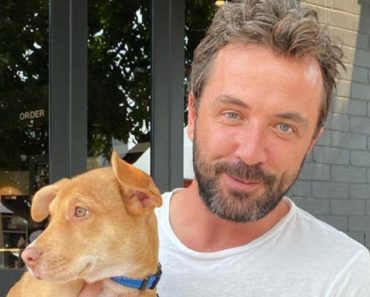 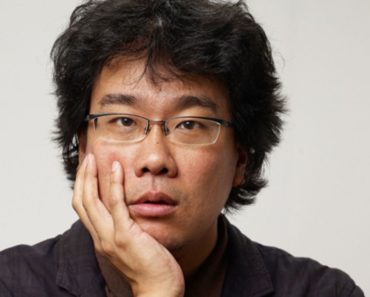