Home
Television
Drew Barrymore Could Return to Acting on One Condition

Drew Barrymore could return to acting on one condition: that Adam Sandler joins her in whatever project was proposed. This sounds easy enough, considering that the two actors have great chemistry together. The Wedding Singer, Blended, and 50 First Dates were all memorable movies. Blended might not have been as popular, but people still recognize the importance.

The fact is that Drew’s hiatus from acting just started in 2021, so she hasn’t stayed away that long. Plus, much of her time has gone to her own show, which explains why she hasn’t appeared on the big screen in a while. If this happened, one could imagine that a lot of fans might approve without question.

Of course, if it doesn’t happen, then fans can still watch her show to get their Drew fix. It’s been a minute since she and Sandler were in the same movie together. The likelihood of seeing another movie with the two of them in it isn’t that low, but it can be stated that both appear content doing their own thing.

One could surmise that Drew and Adam are bound to remain apart in the movies for a while to come. They’ve had their good times acting alongside each other, and now they have their own projects. Fans would like to see this happen, but it’s fair to say that fans also wouldn’t object if this didn’t happen. 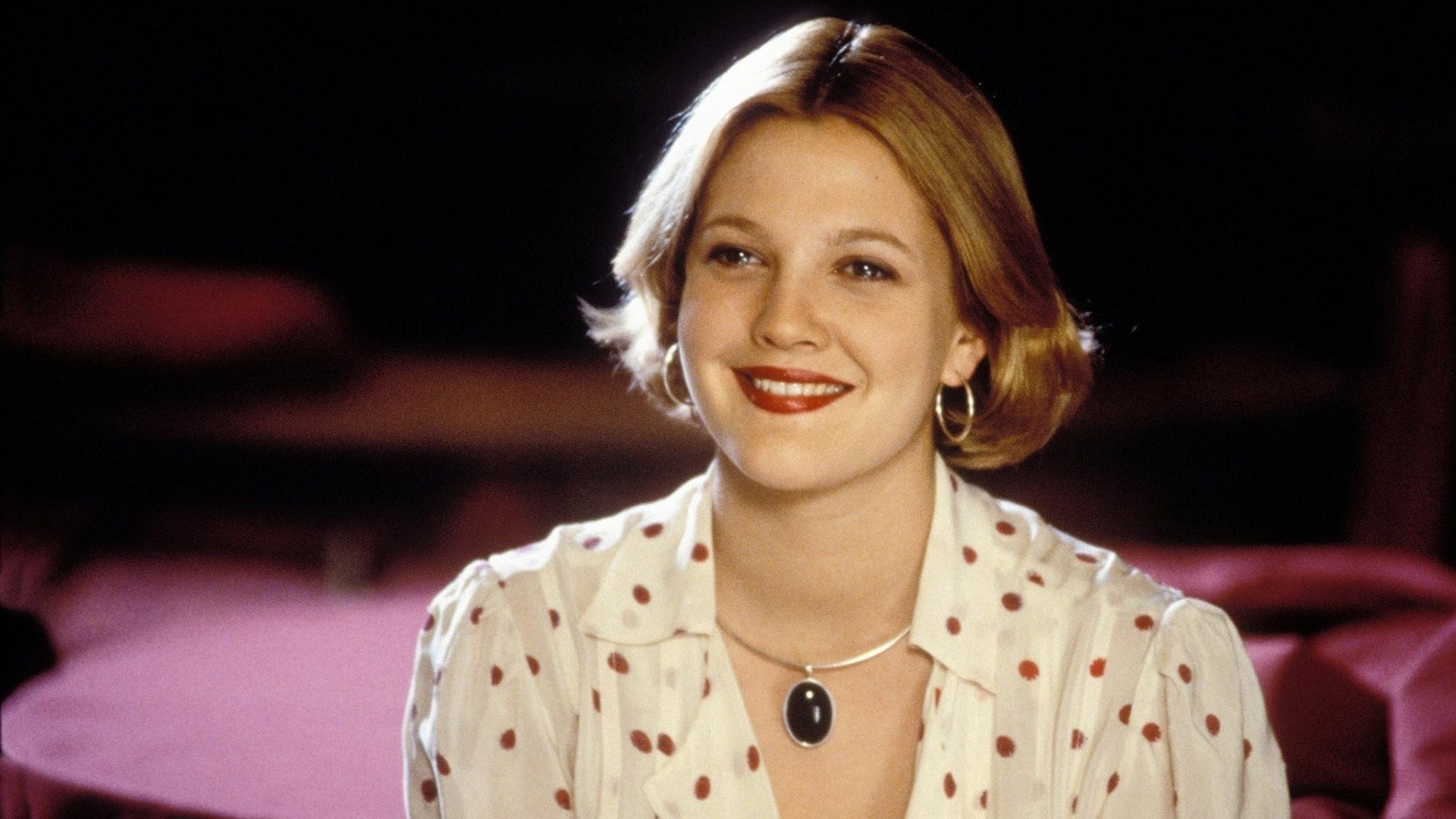 Drew’s been in the business for a very long time

Having started when she was just a kid, Drew has been a part of Hollywood for longer than many other actors. It’s fair to think that she might want to step away from the spotlight every now and then. But the idea that she would pick her spot, meaning waiting until Adam is interested in a project, is interesting.

Some folks might call this elitist. However, in this case, it feels more likely that Drew knows what she wants to do and is comfortable otherwise. It does feel feasible that a star as involved as Drew would find it necessary to do the jobs she wants rather than anything that comes her way.

That’s the kind of clout one earns when they’ve stuck around long enough and gained the type of following that some actors have attained.

It’s been nearly nine years since their last movie together, and honestly, it didn’t go that well. Blended wasn’t a huge hit, as it felt like Drew and Adam still had chemistry, but the public had grown tired of this act.

Many would say that they still love the duo and would love to see more of them. But the truth is that these two might need to come up with a different formula other than a romantic comedy. The fact is that on-screen, they work perfectly with each other. Unfortunately, there are only so many ideas that will land as successfully as their earlier movies. 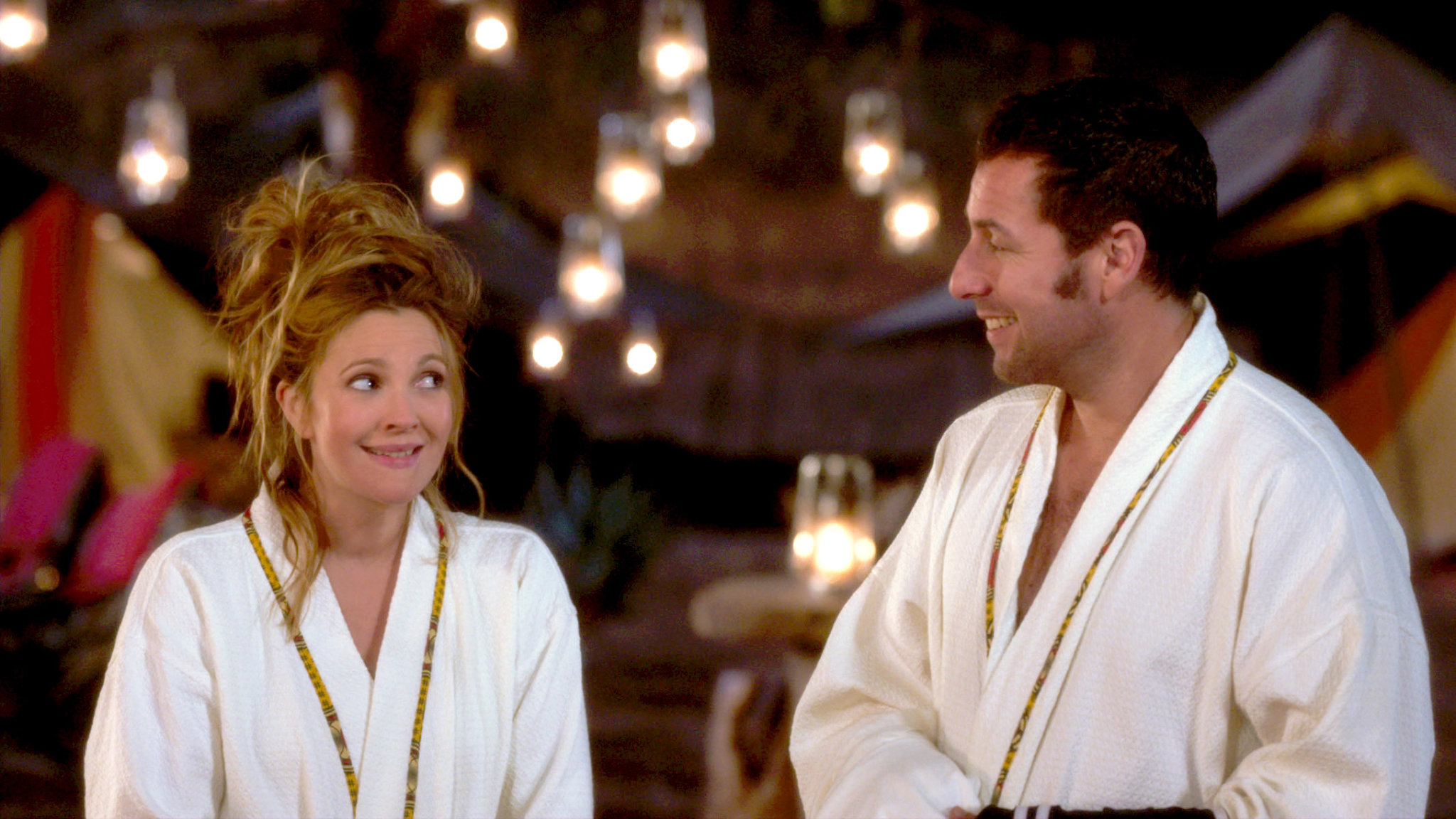 This movie was one of their absolute best since it was packed with emotion as well as comedy. it might happen that today people would state that it makes fun of individuals with genuine disabilities, but that’s another conversation. The truth is that this movie ended up as a romantic comedy that raised a lot of questions.

It was still considered a great movie. But this movie might not do as well in the modern era. That statement could apply to many movies that people have enjoyed over the years, given the over-sensitivity many appear to subscribe to.

Another Drew/Adam movie might need to focus on something that isn’t as triggering. Or it might need to fall back on the comedic roots that made this pairing great in the first place. The first movie these two were in together was a bit out there. But it was great.

Maybe The Wedding Singer was a happy coincidence

That’s not a perfect explanation, but it’s a thought. There was no way to know how great these two would do together. But the success and overall effect this movie had were amazing. Something about the way that Drew and Adam worked with each other entertained a lot of people. But another factor that made this movie so popular was the comedy.

It was a step above the manchild behavior that Sandler had exhibited earlier in his career. In fact, it showed a great deal of maturity but also kept things a little crazy. Given that this movie was set in the 1980s, it kind of had to retain a bit of that era’s nuttiness.

But seeing Drew and Adam work together again would work if they followed that same type of formula. 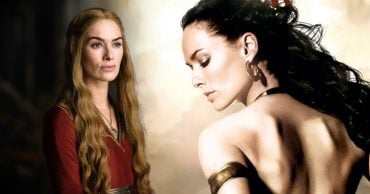 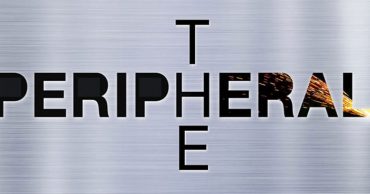 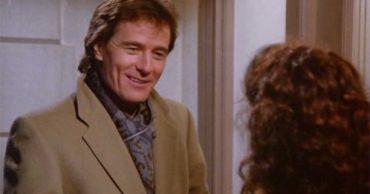 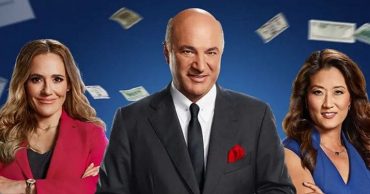 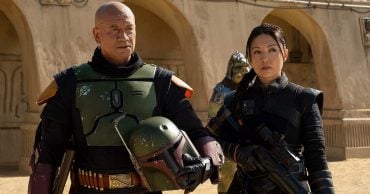