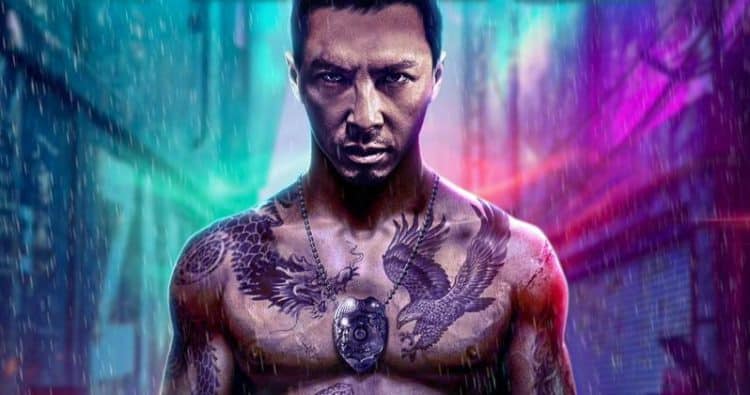 To anyone out there thinking that the next John Wick movie couldn’t get any better, you are dead wrong. Not only is John going to be going up against the High Table and all the forces it can muster, but Donnie Yen is going to be joining the mix, and even better, it sounds like he’ll be playing an old friend of Wick’s, much like Willem Dafoe did in the first movie. Being one of the best assassins in the world appears to come with the perk of having some of the deadliest allies in the business, but one has to imagine that much like Dafoe’s character, Yen’s will also be approached by those that are firmly against Wick if only to test his allegiance. It’s amusing really that there is such a thing when there’s no payday present, especially when it comes to such highly specialized individuals. But the price of loyalty is rather high as it was established in the first movie and it’s fair to say that if Yen’s character does manage to throw in with Wick and possibly the Bowery King, the High Table better bring a steady supply of body bags.

In the world of John Wick though one usually has to wonder who’s an assassin and who is, if possible, just a regular person, since the suspension of disbelief can work wonders in a place like New York City, where there are millions of people instead of just thousands, but thinking that they would all congregate so closely together is kind of hard to imagine. Of course, given the bounty on John’s head, tossing his name out to every assassin in New York was like dropping a bucket of chum in shark-infested waters, quite a few of the ‘sharks’ were bound to test the waters to see how things played out. So far John has managed to outlast all of them, even though he should by all rights be dead. But part 4 feels like it’s going to be biblical in its bloodletting, while part 5 might wind down a bit as John and the High Table finally come closer to the end.

There’s obviously a plan in place, and many people are going to be guessing at it for a while to come since the next movie isn’t bound to start filming until this summer, meaning the soonest that part 4 will be out is 2022. It’s also been noted that part 5 won’t be filming on the heels of part 4, which is too bad since it would hopefully mean less of a wait between them. But the fans will cope and get by with what they’re given since much like the third movie it will give everyone time to absorb, reflect, analyze, and then anticipate the next movie to come. Those that have been following Wick for the past three movies know that he’s in a bad way at the moment after being shot off of the roof of the Continental by Winston, who did so in order to keep his power within the hotel. With John’s disappearance though, Winston now only has a short time to keep his place before the powers that be decide to shut him down and go after Wick on their own. At this point, I can’t be the only one that’s hoping that the fifth movie ends with John either eliminating the High Table or changing it altogether. It does feel as though there’s an option of not changing anything and setting up Wick as a legendary character, more so than he already is, but the satisfying end would see the High Table humbled or at least forced to recognize that they underestimated the wrong individual.

As for Yen’s involvement, we’ve seen Dafoe act as a sniper and someone that was entirely loyal to John since he could have killed him but didn’t. Yen’s loyalties are bound to run along the same lines it would appear, but until we know more about the story this is a guess. But throughout most of his movies, Yen has been an up-close and personal fighter that can deal out the kind of damage that humiliates, harms, and in some cases cripples his opponents. As an assassin, one would think that he’s bound to go for the kill more often than to slap or strike his opponents senselessly. Seeing Yen play a darker character is usually a lot of fun since if anyone might know that has watched him, Donnie Yen can play a ruthless character, but a lot of times he does play a role that’s a little more heroic. This time around though he’s going to have to dig down and find his darker side no doubt, as any friend of Wick would appear to need a bit of a shadow over their soul to survive in this business.