Just when I thought Dollhouse couldn’t get any creepier, disturbing, or confusing; we are hit with ‘Belle Chose’, last night’s episode. The three adjectives I listed above are good and bad in their very own ways. They are good in that they are great debate and conversation starters, but are bad for the same exact reason, if that makes any sense. But before I give myself an aneurysm, let me just go ahead and recap the episode that had a lot of head scratching, whiplash inducing moments and some Whedon funny thrown in as well.

The show opens with what seems to be a guy dressing up mannequins, but when we see the guy’s face and demeanor, the mannequin theory goes out the window. The guy name is Terry Karrons, who is clearly a maniac and has paralyzed his display of women, positioning them into athletic poses for a game of croquet. When one of the women’s paralyzing drug wears off, she tries to escape, but is stopped by the maniac and is injected with more drugs. Terry drops the needle and the woman picks it up and sticks him with it. He then kills the woman and says that he has to find a new Aunt Shelia. Terry makes his way onto the streets and spots his next victim across the street. He makes his way to her and is promptly hit by a car. Freak.

It’s a normal day at the Dollhouse, if you can call it that. Echo is being prepped for an assignment for a lonely college professor, who longs for a student to fall for him. Eh… Adele and Boyd discuss Dr. Saunders/Whiskey’s disappearance, which Boyd believes Saunders just simply left. Finally, Topher is doing a brain scan on a comatose Mr. Terry Karrens as a favor for Terry’s uncle, Bradley, who is a major shareholder in the Rossum Company. From the intel that Adel was given, Terry has a ‘slight medical condition’and has been in trouble before, but for money. Clearly, they don’t know who is lying on their table. But Topher finds out through the brain scan, which displays darkened areas of the brain that are reserved for compassion and morals, that Terry is clearly a psychopath.

Adele calls Bradley Karrens, who is none other than Saul Tigh aka Michael Hogan from Battlestar Galactica. While Bradley wants to know about his nephew Terry’s condition, Adele wants him to come clean about the mess that just landed on their slab. Bradley reveals that Terry might be involved in a recent string of kidnappings involving various women and need him to be revived in time to locate the missing women. Adele says that the only way this is going to happen is on her terms.

Meanwhile, Echo’s imprint is KiKi, who is an air-headed party girl. We find out that the Dollhouse has its own shopping boutique and Ballard has to take her there to shop. The scene is hilarious and kudos to Tim Minear for great writing and the actors for perfect comedic timing. But the comedy is short lived as Boyd arrives to relieve Paul of being Echo’s handler since Adele needs an FBI profiler and Boyd suggested Paul. In the chair, Victor is imprinted with Terry’s memories and wakes up saying Terry’s catchphrase of ‘Goodness gracious!’before he is hooded.

Later Terry is in an interrogation room and it had to take a minute for it to click in my head that the interrogation room was in the Dollhouse. Paul comes in and does his FBI thing and boy it was great scene IMHO. Paul was a damn good FBI agent, because he pretty much read Terry/Victor’s mind. The interrogation proves too much for Terry and his uncle Bradley, who breaks him out of the Dollhouse. While calling Adele to tell her that he is taking over the question, Bradley is knocked out by Terry/Victor (who I imagine is stronger due to Victor’s body) and Terry/Victor escapes the car wreck and walks the streets of L.A.

Meanwhile, Echo is playing into her role and the professor is loving every minute of it. I cringe though, because if this concept was real then it would explain the numerous hot females surrounding a creepy looking professor’s desk during class… Or the females were just… desperate for decent grades. But anyway…

Adele wants Topher to trace Victor’s GPS device, but since the device was moved during Victor’s plastic surgery procedure, the task is impossible. Adele freaks at the concept of a serial killer in Victor’s body walking the streets. Can you not see the bad publicity this could accrue? She orders for Topher to find a way to remote wipe Victor, but Topher needs a phone to do that or some type of device. He quickly deduces that he can use the Handler’s stations and this will cause for a slight glitch to happen on the monitors of the Handlers. After notifying all of the active Handlers on assignments, including Boyd, Tophr performs the procedure and the system (and the Dollhouse) shuts down and powers back up. But then it shuts down again, but this time it’s out for the count. The glitch seems to have screwed with Terry/Victor’s head, but before we can see him in Doll state we cut back to Kiki/Echo as she stabs the professor in the neck after he mentions she is a beautiful girl. I thought it was Caroline coming into play, but after Echo utters “Goodness gracious!”, I immediately utter: “Oh, sh*t!”

So that means that for some odd (and convenient) reason, Echo and Victor’s imprints switched. Yes, Victor became KiKi and took on her bubbly personality to epic proportions. We are talking pole dancing, booty-popping, and other Girls Gone Wild tricks that garners newfound respect for Enver Gjokaj as an actor. Paul shows up and misses the display of craziness, but does step in after Kiki/Victor knocks out a guy for “hitting a girl.” The sight of KiKi/Victor running into Paul’s arms sends looks of apprehension among the crowd and my body hitting the floor in a fit of hysterical laughter. Give these two the Emmys NOW!

Back at Terry’s Lair, the three remaining women try to escape from the cage Terry subjected them to. The drug has worn off and all of them are able-bodied, so when they finally break free, Terry/Echo enters and knocks one girl unconscious. The women are understandably confused when Echo starts talking like Terry. One of the women pisses Terry/Echo off and as she is about to kill the poor woman, Echo glitches and is now Caroline. This glitch comes to you courtesy of Topher getting the power back on in the Dollhouse. Caroline starts to beg the women to kill her, because Terry will not let them leave and needs to be put down. One woman was about to reward Caroline’s wish after Caroline described the woman’s abduction scene by scene. But some Dollhouse operatives come just in time to save the women and Caroline.

Back at the Dollhouse, Paul and Adele watch over the still comatose Terry and Adele makes it known that she wishes the guy would never wake up. Later, Echo enters the room and as soon as Paul leaves, Terry dies, which prompts Echo to exclaim, “Goodness gracious!”

So one thing I picked out of last night’s episode was that the Dollhouse staff showed in an amplified way that they do in fact have morals. They could have wiped Terry’s murderous rampage under the proverbial rug of corruption and power, but instead they opted to nip it in the bud completely and didn’t care if Bradley Karrens was a shareholder in Rossum or not. This goes to show that there is more to the Dollhouse than doing the rich, powerful, and famous’ bidding. But do the other Dollhouses have the same morals?

See you next week! 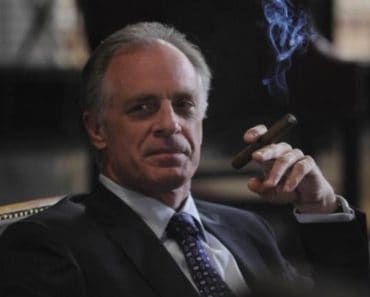 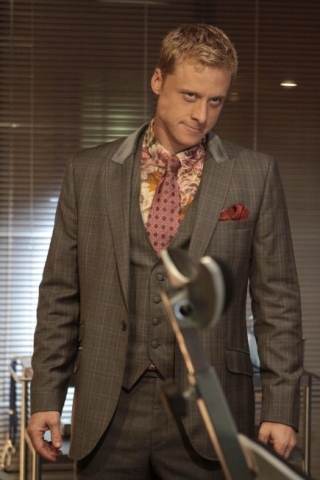 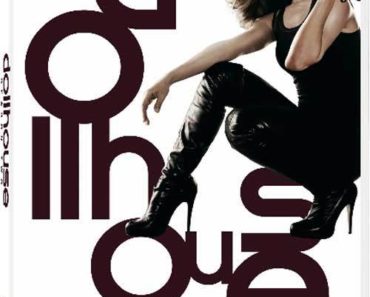 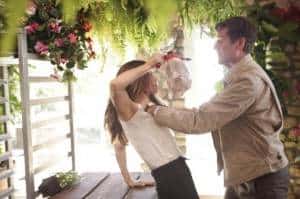 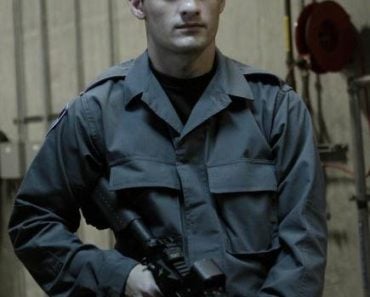