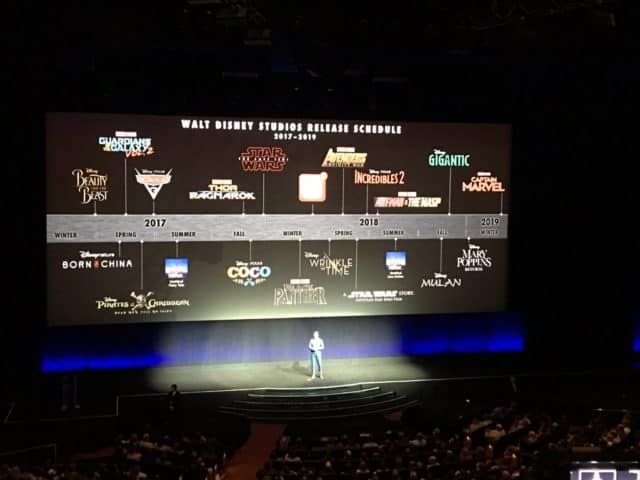 In this photo Dave Hollis, executive vice president of theatrical exhibition sales and distribution for Walt Disney Studios, speaks underneath a timeline of Walt Disney Studios’ upcoming film releases during their presentation at CinemaCon 2017 at Caesars Palace on Tuesday, March 28, 2017, in Las Vegas.  As you can see, Disney’s got a pretty busy schedule for the next 2 years.   In addition to the announcement of Wreck-It Ralph 2 the biggest story of Disney’s appearance at CinemaCon was Pirates of the Caribbean: Dead Men Tell no Tales.

The Pirates franchise hasn’t released a movie since 2011 and so far receptions for the film have been very solid.   While official reviews of the film aren’t legally allowed to be released until May 22nd we already have some feedback from news outlets.

“Pirates of the Caribbean: Dead Men Tell No Tales” hits theaters on May 26.

Also if you’d like to get a sense of Disney’s upcoming schedule, a huge panoramic is available for you below. 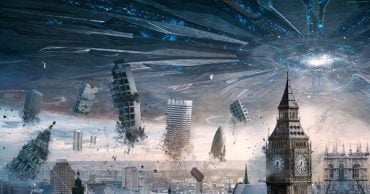 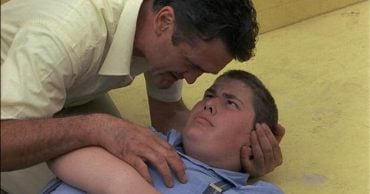 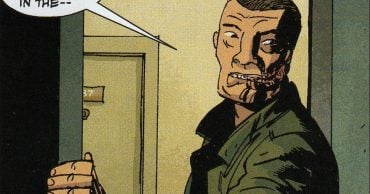 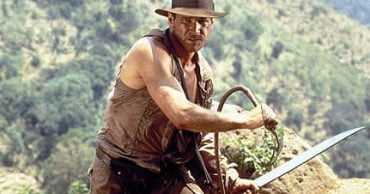 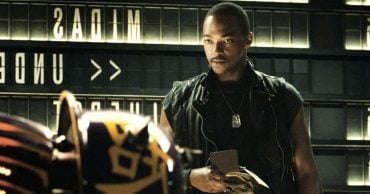 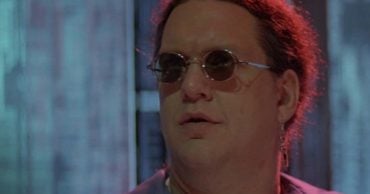