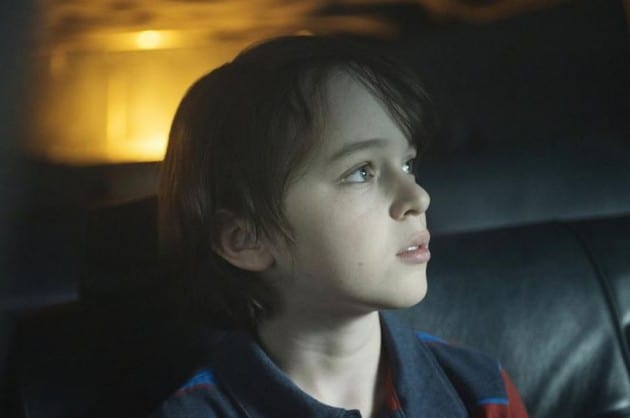 The events of the season are coming to a head in this week’s episode of Dig, and at least one main character doesn’t make it out of this episode alive. There are more clues than answers this time around, and with only two days left until this conspiracy is complete, the clock is ticking down on a way to save the world.

Peter has an angry confrontation with Lynn thinking she set him up. She defends herself against his accusations, and Peter believes her. Luckily, this opens the door for Lynn to finally believe that Peter has been right about there being a conspiracy. The ambassador is upfront about being the one who changed the meet, but she hides behind her title to circumvent suspicion. Lynn is not in the loop and promises Peter she’ll do what she can to uncover the truth. In the meantime Peter, Cohen, and Emma meet the last professor who could tell them about the Order of Moriah; one of his former colleagues is dead, and the other is thriving all too well. What they discover is that the man they witnessed dying in the video last week had a mental breakdown beforehand that caused him to slit his wife’s throat in front of their children.

Once again, though, this team is a step behind the bad guys, as Margrove has already landed at the place where his former colleague was last alive: a convent. The powers in Jerusalem are hunting down a clue in the form of the ‘Sisters of Dinah,’ also known as the secret keepers in ancient text. By the time Peter and Emma arrive, they find the archaeologist’s room undisturbed, filled with decades-old clues about his mindset before he died. They find a secret tunnel that leads under the convent, not knowing that right next door Margrove is discovering a hidden treasure. While they’re doing that, Cohen walks into the lion’s den without back-up and gets captured. Peter and Emma arrive to help, only to get captured themselves in the middle of an ancient ceremony. Their captors are not killers, but their protectors are the same people who protected Peter last week and stole the red heifer to stop the conspiracy. Before Emma and Peter can wrap their minds around this, their own compound is attacked. The red heifer is stolen back by the conspirators, and Peter is shot.

Lynn is working hard on her end, discovering that the cameras at the consulate were in fact manipulated the night Yussef Khalid was there. This gives her the opportunity to get out from behind her desk and do some real leg work as an agent. I haven’t been a big fan of Lynn before this; frankly, I’ve found her a bit boring. I now admit that I was wrong, because I have an insane amount of respect for a woman who can not only run in heels, but is willing to do some climbing in a pantsuit. This fancy footwork leads Lynn to none other than the ambassador’s office. Lynn has walked right into the lion’s den herself, and she ends up overhearing that now, because she has gotten too close, her life is expendable.

Remarkably, Avram has made it to Jerusalem, but the red heifer did not. One would hope that this would deter the plan, but Avram’s boss assures him that is not the case. There’s not really a lot going on with Avram other than this brief interaction, which leaves me to wonder just how necessary his role in this series is.

After losing Charlie last week, Debbie feels she has nothing left to lose. She makes one final emotional goodbye call to her mother, then continues her trek to the compound to get Josh back. She ends up in the archives room and finds a stack of medical records for babies, including one very disturbing attachment to one of the files: Fay’s picture. We can only speculate that maybe Fay carried the creepy chosen one in her own venomous womb (eeew). Debbie shoots her way into and out of the compound, finally thinking that she and Josh can start anew. I can now officially say that I should have trusted my first instinct, because Josh mercilessly slits Debbie’s throat. I knew this kid was evil!

With only two more episodes left, will our heroes be able to stop the end of the world in time? 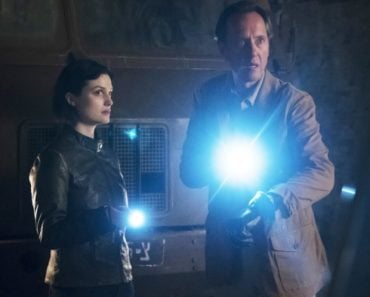 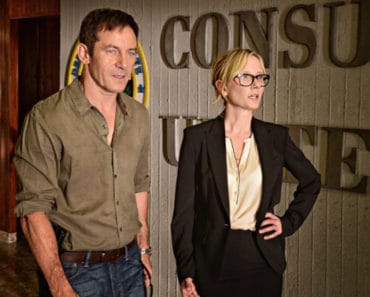 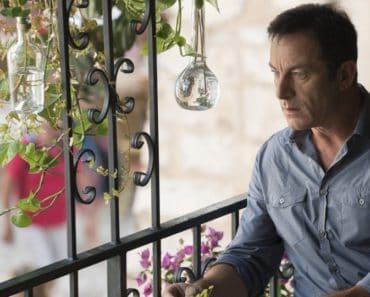 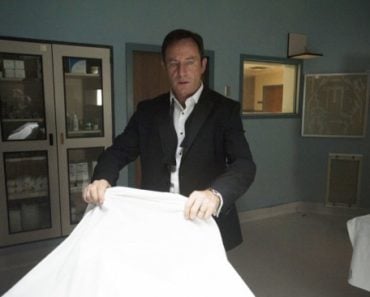 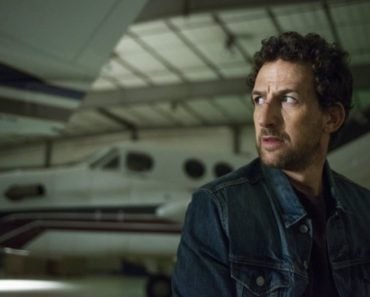 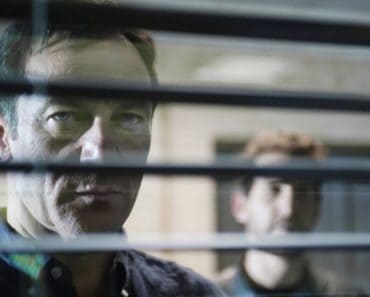