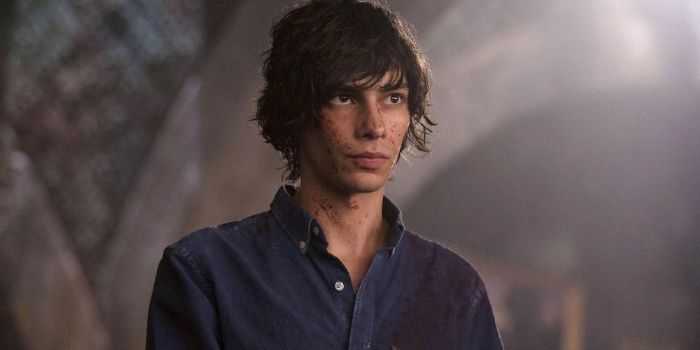 Devon Bostick used to be the guy you would look at and assume that he’s going to play a kind of nerdy, almost geeky role in any show or movie that he stars in. And for the most part he did in some of the projects he participated in, but he also managed to grow up, fill out, and become something other than what he was when he started. As of now he’s become more of the type of guy that is kind of a surprise, you don’t know what he’s going to be like until you finally see him in action. His evolution has been kind of impressive to watch since it’s been something that’s taken place on and off the screen.

10. He comes from a show business family.

His mother is a casting agent that works on film and screen and his father is an actor and a film fight coordinator. It seems like he had every possible advantage when he decided that he wanted to get into acting since he had two of the best contacts he could ask for. That makes it seem a little unfair but then again if you have the advantage you might as well use it.

9. He started acting when he was in the fifth grade.

It would seem that Devon knew just what he wanted at an early age and went for it. There’s no doubt that his parents were very supportive and helped him every step of the way. Of course it stands to reason that he still had to do a lot of it on his own since no actor can have their parents do their work for them.

8. He majored in drama for four years.

Devon attended Etobicoke School of the Arts in Toronto. It’s easy to see that his love of acting followed him throughout the years and he didn’t let up on his dream. That’s very impressive to be honest since a lot of kids change their mind at least couple of times before they decide what they want to do.

Jasper started out as the guy you didn’t think the others could depend on all that much, but he had a lot of heart. Turns out he was one of the strongest-willed people on the show. His death on the show was a big hit to everyone since they’d been together for so long.

To be honest he was in a couple of them but in part VI he actually decided the fate of the man that was deemed responsible for his father’s death. He didn’t have a lot of mercy for the guy since he was still a kid and didn’t seem to understand the concept of not killing in anger.

4. He played a part in Assassin’s Creed: Lineage.

He played the part of Ezio, who would become one of the most famous assassin’s in the entire history of Assassin’s Creed obviously. These games and their films have managed to capture a lot of fans and the story continues to get deeper and deeper as it goes along.

He actually seemed like a tough kid in this one which is miles away from where he started out as. Devon was kind of the wimpy-looking kid for a while until he really came into his own and started getting to expand on his roles a bit. Now he’s kind of the cool guy that gets to be more of a presence on whatever project he’s working on.

2. He has an impressive following on social media.

At this point he has almost 300 thousand followers on social media and has turned out to be a very popular person. You could say that from his beginning to now he’s gone through a rather impressive evolution that caught a lot of people off guard.

1. His appearance has changed quite a bit over the years.

Keep in mind his appearance just in The 100. He wasn’t the weakest-looking person there but he didn’t look like he could take on a single one of his shipmates in a fair fight let alone a dirty one. But as the years have continued to roll by he’s really filled out and seemed to gain even more confidence with each role as he’s gone along. He was confident to start with but he’s definitely built on it over time.

This is a guy that will bear watching as time goes on. 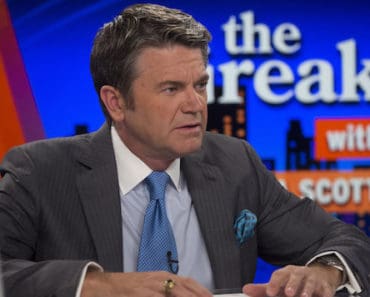 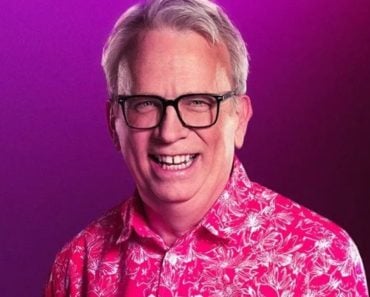 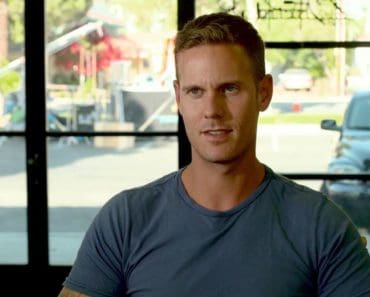