Though Cougar Town didn’t have much trouble in its premiere convincing me it was a funny series that could mix in the heart with ease, ‘Let Yourself Go’still does a much better job at it.

In the A Story, Travis going off to college allows for Jules and Bobby to flex their respective parenting muscles in ways that create some really funny moments, but also some ‘awww’ones as well – without seeming too cheesy. 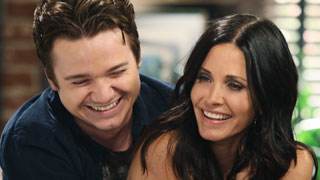 I know from personal experience that parents tend to get a little nutty once their children go off to college – particularly if it is an only child – so in that context, Jules’more goofy acts like putting Travis on a motorcycle and driving fast so that he’ll hug her tightly work. It’s a heightened version of how children act, but it’s not so much so that it’s unbelievable.

And amid all that goofiness, the series can pull out really, really great moments like Bobby’s intense desire to learn about computers and the internet just so he can send emails to Travis while his son is off at college. But again, it flows within the context of the episode and though I hate to say this, Modern Family would probably make a big deal of it.

Moreover, ‘Let Yourself Go’is particularly strong because of its focus on Andy, Ellie and their son Stan. Whereas the characters often get to be the ridiculous comic relief even in a series full of that, here, they are in the middle of a really great and honest story about being new parents. See, the Torres’never talk about their infant son because they don’t want to be the type of couple that does that, both because Andy once said it wasn’t sexy and because Ellie just generally take other people’s happiness.

But here, it’s quickly revealed that they don’t really feel like that anymore. It’s easy to be jaded with stories about babies until you actually have them. Andy’s past statements about the non-sexiness of those kind of women really sticks to Ellie because she doesn’t want to be thought of as that at her age. These are real feelings that someone her age and in her position would have.

Finally, the story works even better because it starts at such a stupid (in a good way) place: The creepy neighbor wrongly hears Ellie’s conversation and thinks that baby Stan is dead, so she and Andy milk that fake news to get the neighbor to cook and mow their lawn. It’s a funny gag, but one that organically moves into a heartfelt story, which is something I view as a strong move for a series that is growing ever-confident. A- 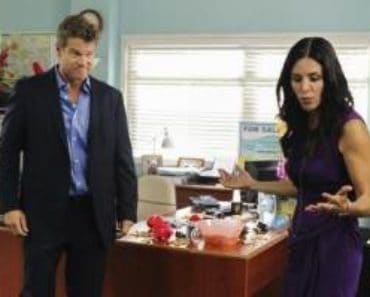 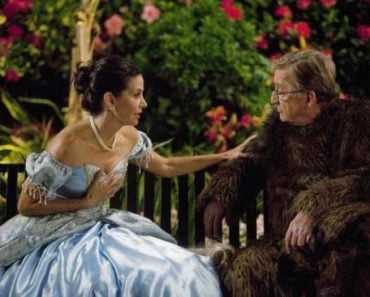 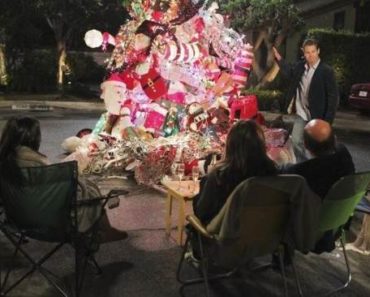 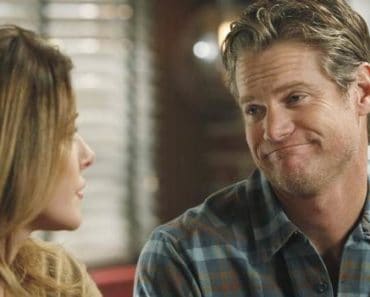 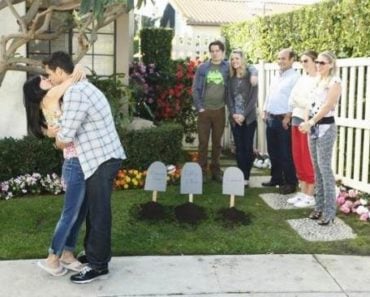 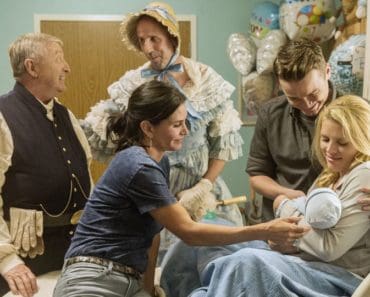