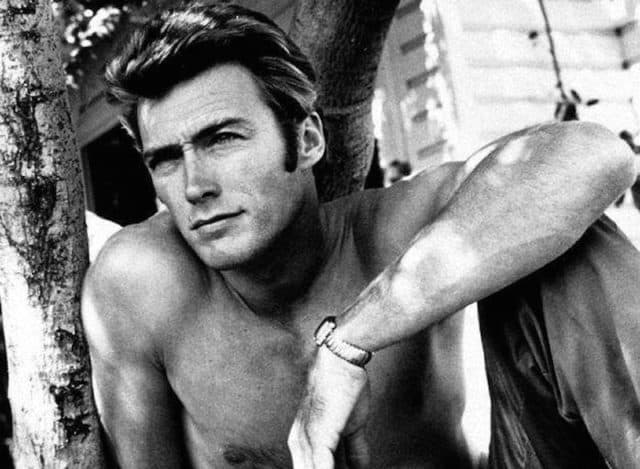 Clint Eastwood is a living legend. Without him, the cowboy movies that we know now wouldn’t be the same. In addition, the entirety of Hollywood wouldn’t be the same at all if it weren’t for his acting, producing, directing, and composing skills. This is one man that was meant to be in the film industry, and we’re all lucky to be witnesses to his genius. If he didn’t pursue his passion then, we’re not sure how Hollywood would look today. The man we know now started at some point, so here are five interesting things about Clint Eastwood’s young days that might inspire you to pursue your own dreams.

He was allergic to horses.

It may sound trivial, but it’s true. Clint Eastwood was allergic to horses. Even when he started filming all those cowboy films back in his younger days, he was still allergic to the animals. This is a testament to his true dedication to his craft and his work. None of his cowboy roles would’ve been complete without horses being a part of them. We could only imagine how difficult it must’ve been for him to push through with those horse scenes, but he pushed through nevertheless.

He was once a pop star.

We all know that Eastwood is talented musically. He’s composed a lot of music for many of his films and other works as well. However, not many of us know that he actually has released several albums throughout his career. One of those included an album called Rawhide’s Clint Eastwood Sings Cowboy Favorites. That was released in 1959.

In the 50s, Eastwood had a near-death experience when a Douglas AD Bomber plane that he was on ran out of gas around Point Reyes in California. The plane crashed into the cold water of the November ocean. Eastwood and the pilot were three miles out to shore, and thankfully, they were both able to swim up safely. Years later, Eastwood found out that those waters were actually breeding ground for white sharks. Again, it was his determination at play that helped him survive the crash.

He’s got the looks.

During the 50s when he was in his 20s, Eastwood had some success doing B-movies and small television roles. However, he used to dig swimming pools in order to support himself financially. Things changed for him when a CBS executive spotted him and thought that he looked a lot like an actor–a cowboy at that. The rest was history. Eastwood got the part for the new western show, Rawhide, and he remained on that particular show for eighth long seasons.

Given the fact that he survived a plane crash in the ocean and managed to swim three miles with no problem, it should come to no surprise that Eastwood actually was a professional swimmer. From 1950 to 1954 when he was only 20 to 24 years old, Eastwood worked as a lifeguard and as a swimming instructor for the United States Army. We’re not entirely sure how he got the gig, but it seems that he would’ve done anything at the time to support his passion for acting.