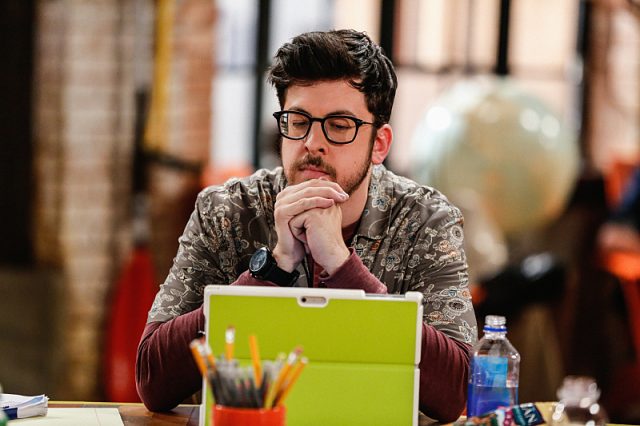 Did anyone out there after seeing Superbad actually think that Christopher Mintz-Plasse would have really made it in Hollywood? I was just browsing the TV and Role Models was on and I couldn’t help but think about his career.   Did you really think that he’d have an extraordinarily consistent career?  I’ll be the first to admit that I didn’t.  It’s not unfair to assume that the guy who plays the “dorky, loser” type friend in a comedy would go on to have roles in more movies, get tons of voice work, and eventually land a regular part on a sitcom on network TV.

Think about all those unforgettable roles of kids who play either the dorky guy, or the chubby kid (think of The Sandlot, the great Hambino, where is that guy?), or the weird kid, etc etc.  Many of these roles are limited to a one time only thing.  You rarely see those guys after that one role.  Maybe they’ll appear in a movie or two and then some commercials, but more times than not, they disappear.   Remember the Sherminator from American Pie?  Do you ever see that guy now?  No.  Granted he had a good career as “that guy” in a lot of high school type movies but I think you get my point.

But if I had to pick one guy in the typecast category of “dorky high school kid” who has had steady work since his film debut, it’s Christopher Mintz-Plasse.  Seriously.  Look at his resume.  After Superbad he has 44 credits in IMDB.  Plenty of voice over work and he’s even gotten work on unreleased films (How to Train your Dragon 3) and like I said before, has a regular part on The Great Indoors.   And let’s not forget he’s still young guy.

Plus he really grew out of that McLovin’ look huh?  Decent looking fellow.  Nice job.  Good work.  Honestly I’m proud of this guy that he found a niche for himself. Here’s a little McLovin’ for the nostalgia in all of us.