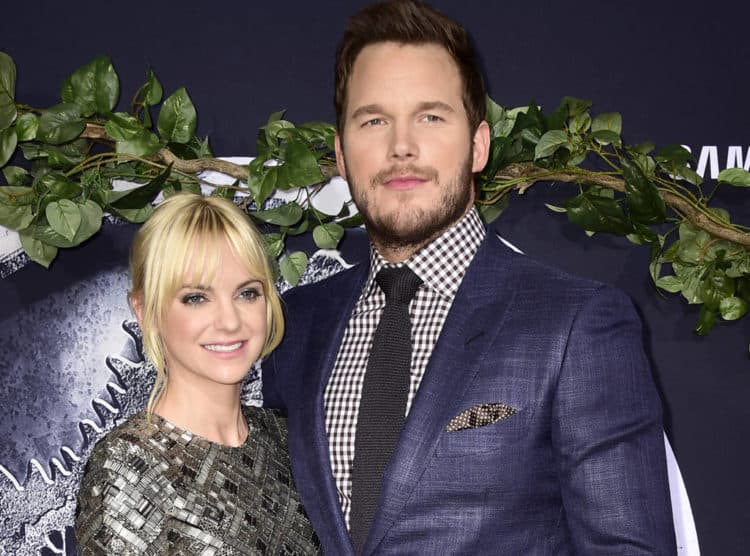 People awoke this morning to startling news from Hollywood. Power couple Chris Pratt and Anna Faris announced that they would be separating after 8 years of marriage. Chris Pratt delivered this message to his fans via the actor’s official Facebook page:

“Anna and I are sad to announce we are legally separating. We tried hard for a long time, and we’re really disappointed. Our son has two parents who love him very much and for his sake we want to keep this situation as private as possible moving forward. We still have love for each other, will always cherish our time together and continue to have the deepest respect for one another.

Faris tweeted an image of the same words from what appears to be a text from an iphone on her official Twitter account around the same time that Pratt made his post. As of press time, it has been retweeted over 3,500 times.

The couple met in 2007 while filming the movie Take Me Home Tonight. In 2009, the duo tied the knot. Faris gave birth to their son Jack in 2012. The couple resided in both Los Angeles and Washington State.

Are you saddened by the news of Chris Pratt and Anna Faris separating? Let us know in the comments section below.