This isn’t the first Pokemon Cafe in Tokyo to ever be built and made operational but it is the nicest so far. The design as you can see is very modern with stunning graphics laid in here and there for the viewing pleasure of the patrons. It’s not adorned with wall to wall Pokemon as some might have expected however as it’s far more upscale and seems to cater to those with a slightly more refined tastes in venue. Unlike what might have been seen to be a wild and crazy themed restaurant where everything was made to look like one creature or another, this place is a welcoming haven for everyone and offers a unique dining experience. 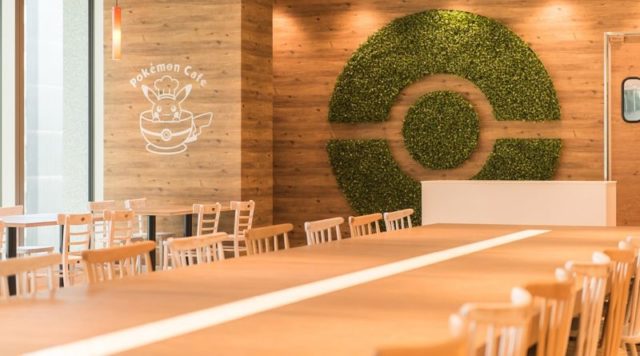 The decor almost resembles something you’d see in a college lunch hall in some ways, neat and orderly without too many individual seats and enough room to accommodate a large amount of people. The wall graphics are simple and not overstated and still are very easy to recognize and enjoy. Everything about this place seems to say simplicity yet in such a nice, clean, and refined manner.

It almost seems like a person should be able to book this place for an event if they really wanted, but that doesn’t seem likely. The center table however seems like it would be able to be set up like a buffet if it was really desired for a big party. 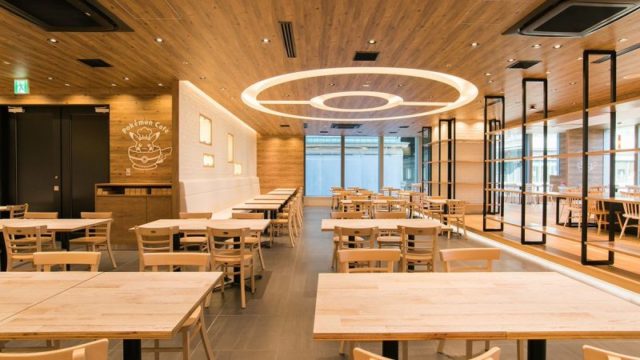 Having dual sides to a restaurant can be extremely helpful as one side can be reserved for a part and the other can be used for business as usual. This way revenue doesn’t really suffer if a big group did want to come in and have a party or a get-together. This seems like the right kind of place for it really since the decor isn’t childlike at all but it’s not so stiff and stodgy that it would be a formal affair. 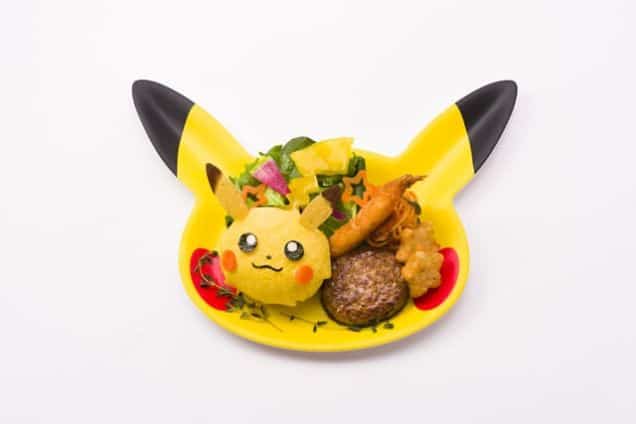 As you might have already guessed there are themed treats that a person can order, though the thought of eating a Pokemon is kind of disturbing really. Some folks wouldn’t mind obviously but others might keep the last little bit until the very end if they eat it at all. 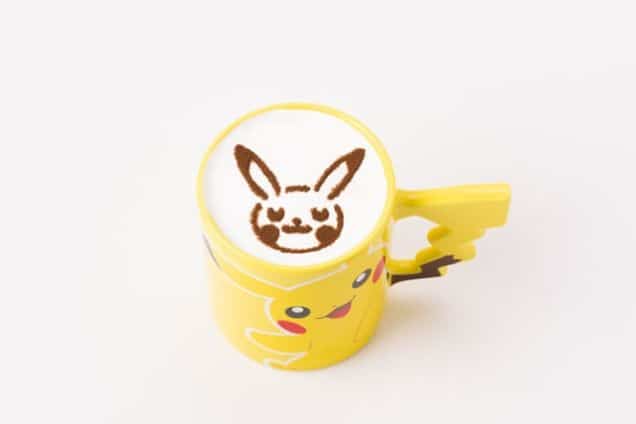 The Pokemon craze has become such a big thing that what used to be considered specialty and novelty items are now considered something quite common even though they still bring down the same prices as novelty items. People love to buy stuff that has anything to do with their favorite games and characters. 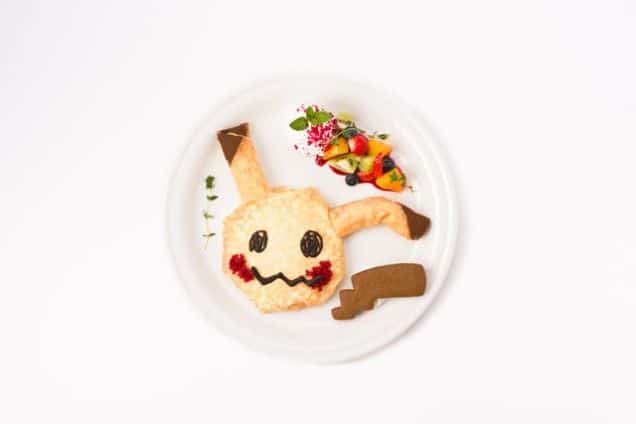 I could be off on this one but it appears that even breakfast is on the menu at this place, which is great really since it obviously caters for more than a couple of meals. For a themed restaurant that seems like it would be important. 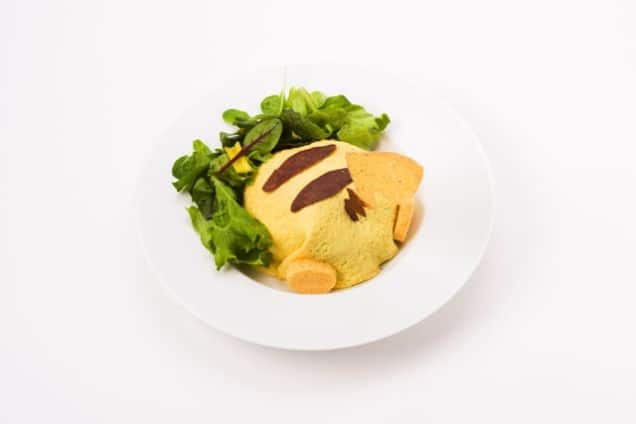 A restaurant like this in America would either thrive or fail within a matter of months to be quite honest. It would depend on where it was set up and what kind of crowd it was catering to. In Tokyo however it seems like it would do just as well as anything we have over in the US.