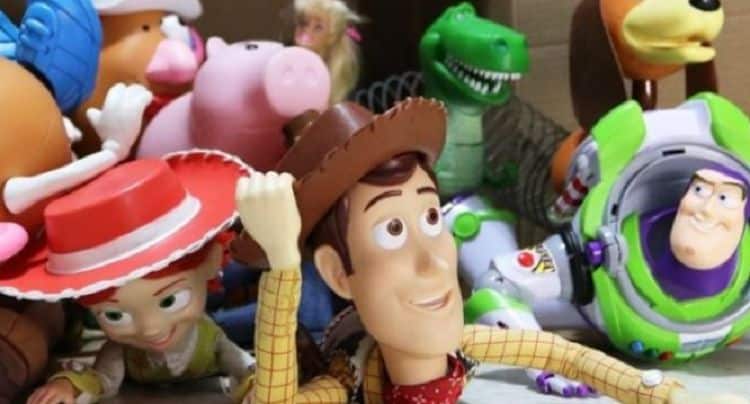 There’s a definite tragic side to Toy Story that a lot of people see and a lot of folks just gloss over since, well, toys aren’t alive in this world as much as we know and the sentiment we put into them is all on us when we’re kids. What that means of course is that any emotional investment we put into them is what we’ll feel the loss of once it comes to letting said toys go, and a movie such as Toy Story is something that reminds us that letting that part of our childhood go is a little painful sometimes since it means that the toys we play with are basically just implements to get us through one milestone after another as we grow and continue to diversify in our interests. A lot of what we say and do to justify the act of growing up feels cold and cynical as it reminds us that the lumps of plastic, cloth, and other materials that go into the overall enjoyment we feel as kids still carry those memories and good times that help a lot of people grow and develop, but are almost forgotten when we reach a certain age and find interests that don’t involve the same level of play we enjoyed as kids. Morgan and Mason McGrew capture that idea quite well in this version of Toy Story 3 that they lumped together as it’s pretty impressive and very indicative of their love of the story and the idea that it represents.

When you think about it the life of a toy would be one of absolute joy followed by depression and then possible joy and then more depression. It would be a cycle that never ends until the toy has outlived its usefulness and needs to be broken down into various parts to be reformed and turned into something else. That sounds insanely depressing since it’s a life that could have a very short and unfortunate end or a long and protracted existence during which the toy could see itself broken down and faded throughout the years. Some might say the latter would mean that it was well-loved and cherished and they’d be right of course, but it would definitely be something that a lot of people might agree humanizes a toy in a big way. When we’re little we don’t always understand the meaning of toys or their purpose but we play with them anyway, beating the living hell out of them simply because they’re bright, shiny, and are there to grasp, gum on, or just throw about since we don’t fully understand what we’re doing. As we grow older though we finally begin to realize just what they’re for and why they’re so much fun, if we happen to like them.

Getting older though it depends on the individual as to whether a toy is going to remain important in their lives or if it’s bound to be tossed aside since as people grow, their interests change and expand towards other horizons that don’t include the childish things that we enjoyed when we were little. Some folks hold on to those memories out of nostalgia or a refusal to grow up all the way, while others hold onto them in order to retain that childish wonder that’s a very positive force in life so long as it’s not allowed to stun a person’s personal development and growth. Toys are a big reason why and how a lot of us learn as we continue to grow, as they help us in ways that we can’t always fully understand when it comes to dealing with the world around us. Think about it, how many people have held onto that one toy, or at least the memory of it, throughout their life as it helped them when they were little to cope with the world and all it had to offer? Toys aren’t just for children really since they can bring comfort to adults as well in a variety of ways that can allow a person to cope and to deal with life as it is, not as they would have it. Some people keep toys in an office, in a bedroom, or in a special place that can help to remind them that no matter how old you get, those toys from your past did mean something at one point and they did help in their own way to get people through life at certain points.

Toy Story is one of the best stories ever told since it brings a lot of ideas into perspective and seeks to remind people just what it was like to be young and recall when we had favorite toys that we couldn’t do without for one reason or another. In a big way, it reminds us that what we valued when we were younger was just as important as what we value today. 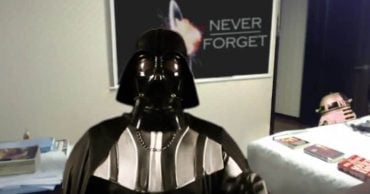 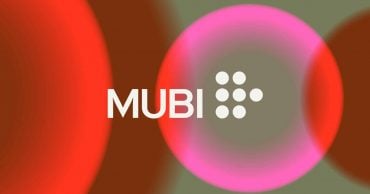 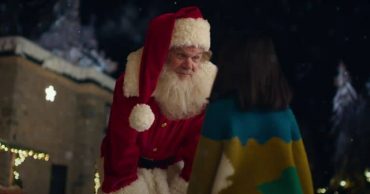 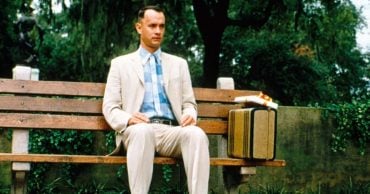 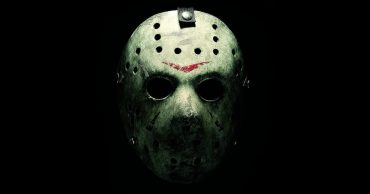 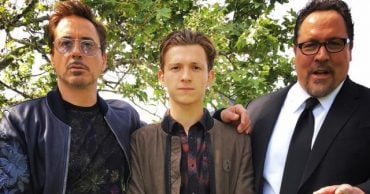