This year’s NBA playoffs haven’t exactly been spectacular for the sheer reason that the Cavs and Warriors have been utterly dominant.  It’s left fans a little unimpressed and really just waiting for these two elites to face off in the finals where we can watch some close games for once.  But if you’re looking for entertainment during these playoffs then you have to look no further than the crew from Inside the NBA.

They were in rare form last night as Shaq and Charles got into it again.  These two are known for pecking at each other and it’s amusing to say the least.  It’s usually all in good fun but it looks like things got a little personal last night when Charles may have stepped over the line.

Often times Shaq will make fun of Barkley for not having a championship ring and perhaps all the times Shaq’s lamented him for it, Charles decided to give Shaq a little quip of his own, on national television no less.   Barkley said that Shaq had to ride the coattails of Kobe Bryant and Dwayne Wade.  Even Ernie Johnson was taken aback by it.

Check out the clip below.

Did Chuck step over the line?  I don’t think it matters, these guys are hilarious. 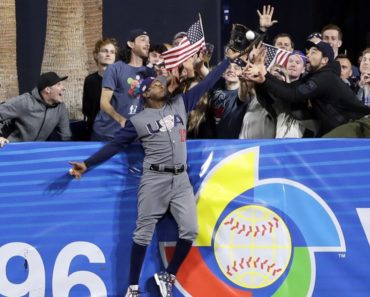 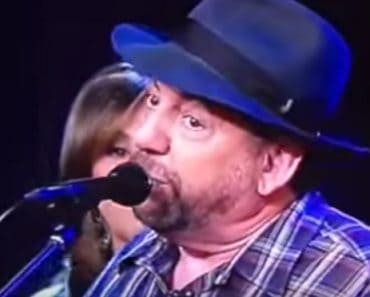 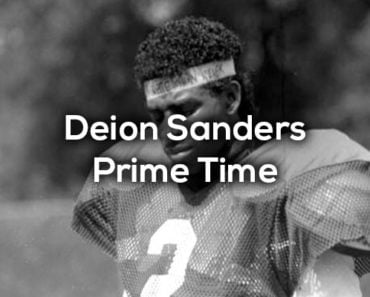 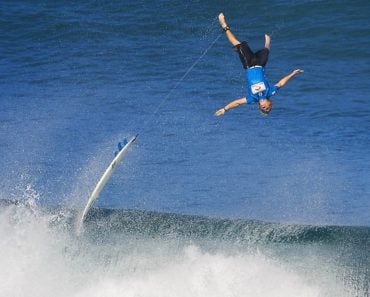 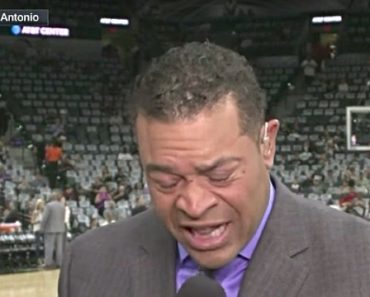 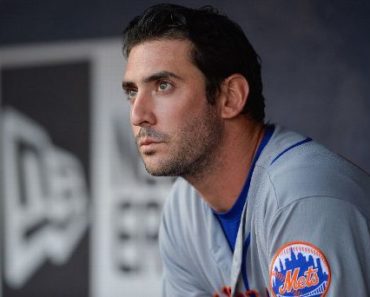