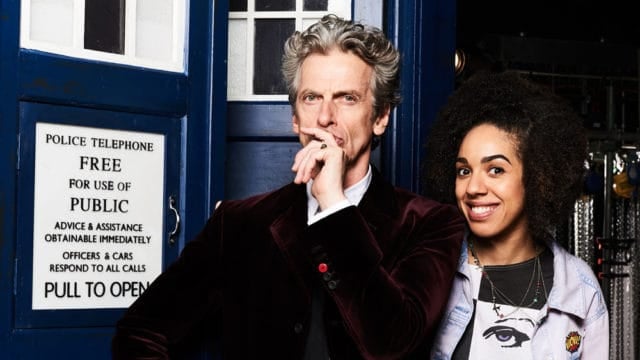 Doctor Who has been around since 1962. As long as I have been old enough to watch television it was the show that the “brainy” kids liked, and it gave die-hard fans an air of sophistication. In 1989 the series ended only to be brought back with a bang decades later to the delight of fans. It picked up where the old series left off bringing us new incarnations of the Doctor, cool sidekicks and plenty of fun. Some say Dr. Who is so popular it should be made into a movie. Imagining the Tardis up on the big screen makes us wonder. How could they bring off a movie version of this sci-fi classic and give it the treatment it deserves?

Many fan fiction enthusiasts have written stories featuring Sherlock meets The Doctor called “SuperWhoLock” and other such works, but would Benedict Cumberbatch be good in the title role? Not really as he is too cool and smooth. You need a guy whose cute but a bit of a geek. How about Johnny Galecki? He would rock that role!

Then comes the problem of who would write the script. I am not a fan of Steven Moffitt– not at all. He tends to come off as kind of a sexist adolescent in his writing. Okay, feel free to tell me that “The Moff” is the greatest, but I won’t believe you. When he first saw Karen Gillian who was cast to play Amy Pond, Steven had the nerve to complain that she was “wee and dumpy”. Are you kidding?

There are websites dedicated to Moffat’s dumb sexist remarks, so some wish he would just take his plot holes and go away. However, his writing partner on Sherlock, the great and fabulous Mark Gatiss, whose Sherlock scripts I believe are the best, could do the job nicely. Gatiss has guest starred on Dr. Who before, so he could also play a role in the film. He makes a great villain!

As for the “companion” why not bring back Billie Piper as Rose. I just love Rose’s working class roots, her fearless determination and her wonder at all of the sights and adventures she had with The Doctor. Another good choice would be to bring back Amy Pond (Karen Gillian) and Rory (Arthur Darvill). For a movie to work fans would need some familiar faces to deal with the transition.

But the real reason I personally would not like to see a Dr. Who movie is economics. Some of today’s youth have a hard time scraping up the cash to go to the movies. When I was a kid living in an apartment in the South Bronx I could just flick on Channel 9 and enjoy. Now we need to tune into BBC America to have the Doctor Who experience but it is still much more accessible for anyone with extended cable TV or streaming service than taking the whole family to the movies.

Then if it’s a movie we have the whole CGI debate and folks will weigh in on whether or not they liked the way the Dalek’s were portrayed It would take our favorite TV show and make it into a box office marketing pitch. Nope, it’s best when it comes to Dr. Who to leave it on TV where it has always belonged. 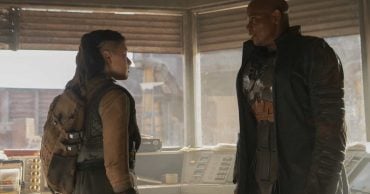 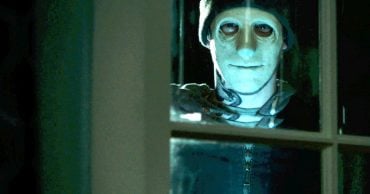 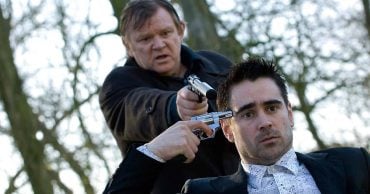 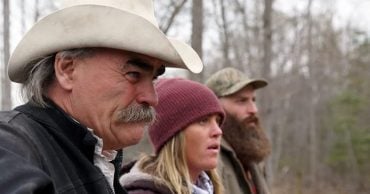 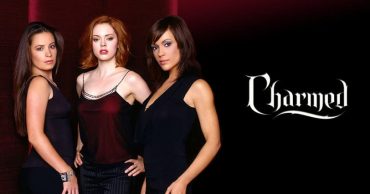 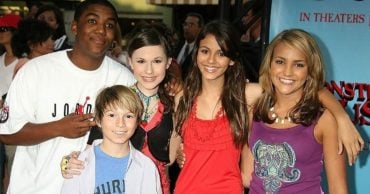