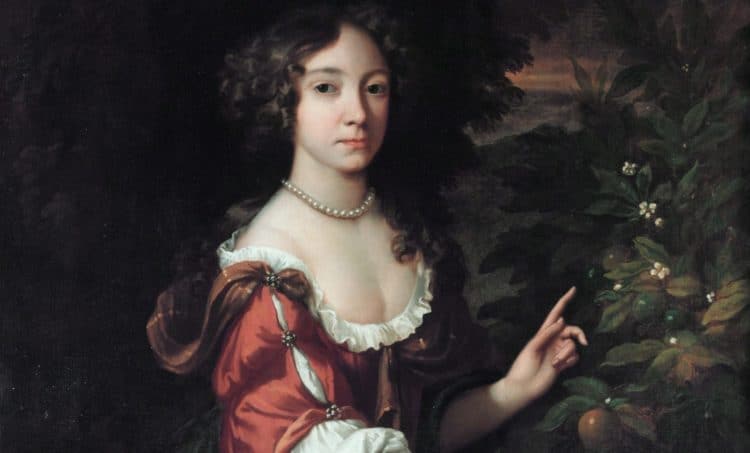 Throughout the history of film and television, The monarchy of the British Isles has long held fascination over large and small screen viewers. Just as it is with tell-all biographies, royal historical biographies, historical fiction, and all manner of literary genres, Exploring English, Scottish, and later British royal history is a never-ending money making machine and fascination. With the success of The Crown, exploring the reign of Queen Elizabeth II and the current Windsor royal house is both relevant and immediately addictive to those fascinated with ERII’s monarchy, but the monarchy of the British Isles goes back well over a thousand years to the earliest Saxon kings, of which the current Queen traces her direct lineage. In this time, the Normans, Plantagenets, Dunkeld’s, Tudors, Stuarts, and more have all made their own unique marks upon British royal history. Many films and series have dived deep into the intrigue and power struggles of the Plantagenets and Tudors, with many monarchs having films and TV series dedicated to exploring their lives. But many more monarchs across a millennium-plus have only ever been featured briefly in films and TV, and for some, nothing at all. Let’s take a look at 5 monarchs from the British Isles that deserve films or TV treatments.

King William I, known forever as ‘William the Conqueror’ invaded England from France in 1066 to battle for the throne which he claimed was destined to be his due to his relationship with Edward the Confessor. William won the battle and largely established a direct lineage of successive kings and queens that reign with his blood to this day. In fact, nearly 25% of the English population is directly related to him. As surprising as it may sound, William I has never truly had a successful or substantial film or TV adaptation/dramatization of his life. This is surprising not only because he started an unbroken line of English monarchs, but also because of the pivotal Battle of Hastings that he launched. William I is responsible for Westminster Abbey, Windsor Castle, as well as the Tower of London as well. It is time…

Another legendary English king from the Middle Ages was Edward I Longshanks. He was given the nickname ‘Longshanks’ thanks to his impressive height and lust for bloody wars, of which Scotland was always at the receiving end. Edward I was a ruthless, in many ways tyrannical man, and therefore, a deep dive into his life and reign would make for a great film or TV series. Edward I was depicted in Mel Gibson’s Braveheart (1995), but that film, no matter how entertaining, is laughable in terms of historical accuracy. Although Edward I was indeed a tyrant in the truest sense of the word, even more so than Henry VIII in some respects, his ironclad reign wasn’t all bad–he made parliament a driving force in the administration of the Kingdom of England after all. Edward I is rightfully despised by both the Welsh and the Scottish, but the reasons behind this are important for historical record, and accuracy is sorely needed for filmed versions exploring this era.

Queen Mary I of the House of Tudor is portrayed as something of an afterthought in English royal history. This is due in part to her brief, 5-year reign before the legendary reign of her sister Elizabeth I, as well as a somewhat unfair infamous nickname attached to her (Bloody Mary). Although Mary Tudor did indeed have hundreds of people burned at the stake for their refusal to return to Catholicism, which she reinstalled after her father and brother’s reigns, her execution rate is nothing compared to the psychotic body pile up under her father Henry VIII’s reign. Nevertheless, Mary I had some 300 Protestants burned alive simply because they refused Catholicism, but religious purity was a life or death ideology in the 16th century. Apart from some of her more infamous activities, Mary I was also a fascinating character. She is the first Queen of all England, minus the 9-day reign of Lady Jane Grey, who she had executed, but her brief reign was the first example of a female monarch at the helm of England. Her life was also plagued with illness and torment, which would make her life perfect dramatization for long form television.

King James VI and I was at first the King of Scotland, and later England in 1603 upon the death of the childless Elizabeth I. His accession to the English throne brought about the Union of the Crowns, and both England and Scotland were now ruled over by one monarch. James was also an interesting and mysterious character in his own right. James believed wholeheartedly in the ‘Divine Right of Kings’ which is exactly the type of absolutism the English rebelled against when Magna Carta was initiated to curb the power of the monarch. He was also obsessed with spending large amounts of money to live lavishly, and was also one of the Crown’s few bisexual monarchs. Apart from his vices, James VI and I was also the monarch during the settlement of Jamestown in Virginia of 1607. Like other monarchs on this list, James VI and I have usually only been featured briefly in films or TV shows about Elizabeth I or his mother Mary, Queen of Scots.

Queen Mary II is something of a forgotten English/Scottish monarch. She was the third queen to reign over England and Scotland, but like Mary I, her reign was also brief at 5 years, and she shared power with her husband, William III. Mary II may have had a short reign, she helped to bring about England’s first honors system, and was also instrumental in fostering arts and culture throughout the kingdom. She reigned over England and Scotland alone when her husband was away. Mary II was so popular with her subjects that when she died in 1694, William III faded into the shadows before his own untimely death in 1702. 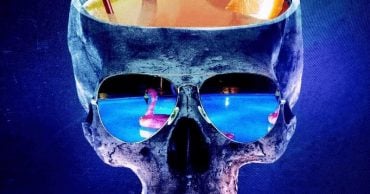 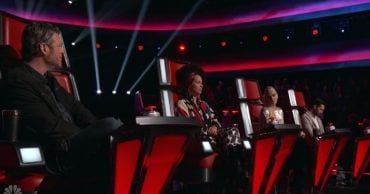 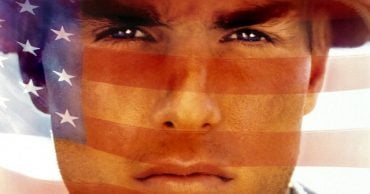 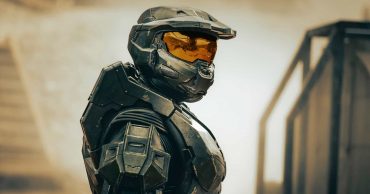 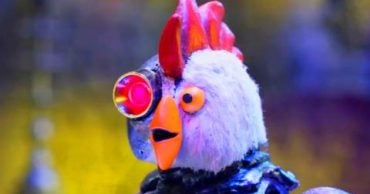 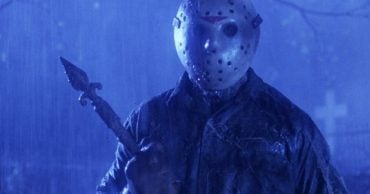