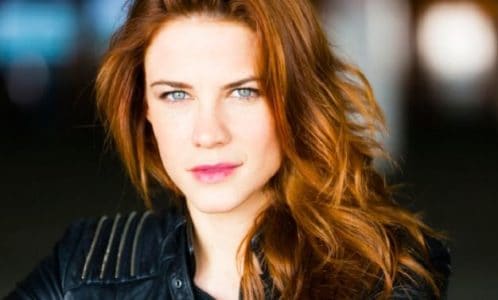 The Bold and the Beautiful fans are torn about what Sally and Thomas might do with their love for one another. They aren’t going to get back together in the near future. Thomas is upset that she turned into the kind of person who would disappoint him so much, but he also financially backed and saved her company. It’s a big mixed signal. Then his family made the decision to fire him and basically disown him for doing what he wanted to do with his own life, and that made things a bit more complicated for him. She knows what’s going on with him, and she’s very much appreciative of all he has done for her. But she’s not sure she can be with him. After all, who wants to be with a man whose family clearly hates you this much?

But, Sally does love Thomas and she does have a soft spot for him. Could there be a chance? We just don’t see this happening, unless he were to go to work with her and the company she is running to ensure his money is well spent and his future is bright. Might he make an appearance at the office more often than not as a way of being sure things are getting handled the way he needs them handled? We have no idea if this will happen, but we do know Sally is having a few mixed feelings. We also hear there might be a new love interest in store for her, and it might just make Steffy feel even more heated than she already is.

This couple might seem to be on the right track, but it’s not working for them. She can’t stand the thought of his family hating her so much and punishing him so much. She wants to break things of with him so they’ll accept him again. And we hear that Wyatt hasn’t had much going on in his own life lately, so he’s up for a new line that might involve him. Could Sally be the new storyline for Wyatt as he is put back in the spotlight? 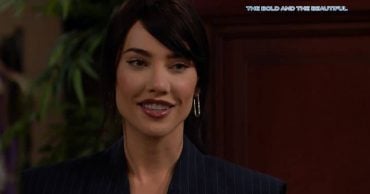 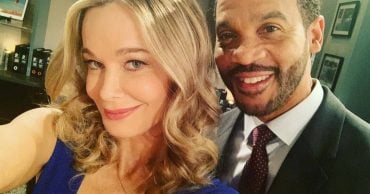 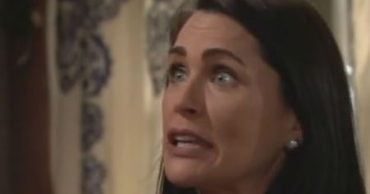 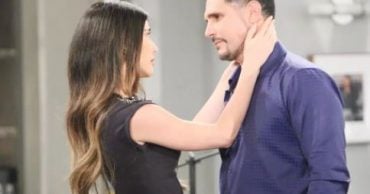 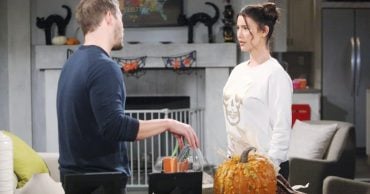 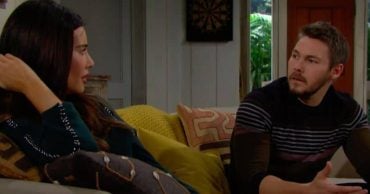