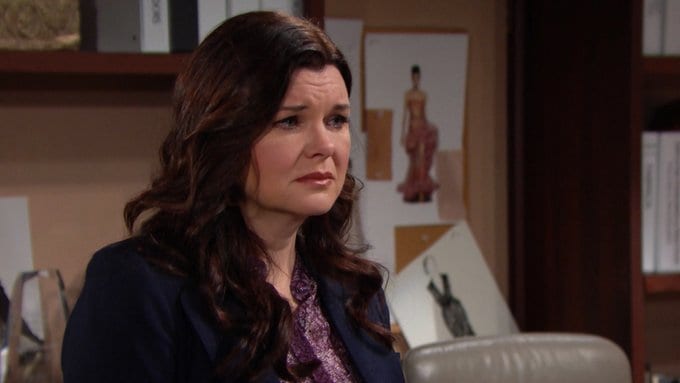 Bold and the Beautiful are not surprised that Douglas is more than a little unhappy with his father right now. Thomas is doing all he can to make sure that Hope is jealous of all that he seems to have going on with Zoe, so he took it upon himself to throw his fake girlfriend a lavish surprise party that has made Hope feel as if she’s been completely replaced in his life. She’s not looking for romance with him at the moment, but she’s also not a woman who wants him to focus on anyone but herself. She wants all of his attention, and she’s not happy that he did this. But, she’s not the only person unhappy about all of it, either. His own son is beyond frustrated that his dad seems to have a new woman in his life when all he wants is for Hope to be his mom and for his dad to make that happen.

Sally is not going to tell Wyatt about her health issues, so Katie is going to do it for her. She’s sure that he needs to know, but Sally doesn’t feel that it’s any of his business at this point. We have to agree with Sally who has to make her own life decisions right now. She’s done with him, and she’s just not there yet. She should be the one who makes the time to tell him when she’s good and ready for it, but it’s not going to work out for her because now we have to focus on the fact that Katie did it for her. Wyatt is heartbroken for her. He loved her, and he still does love her, and this is not something he wanted to hear about and face without her. His guilt is overwhelming.

Do you think Sally should tell Wyatt the truth? Tweet us your answer. 💔 #BoldandBeautiful pic.twitter.com/LLbTjIMOkf

What are your thoughts?

Sally receives her diagnosis this week on #BoldandBeautiful. RT if you're rooting for her to win this fight. 💙 pic.twitter.com/goMWozFx2D

Brooke and Ridge thought for a moment that they might try and make their failed marriage work again, and it didn’t take more than a few days for them to realize that this would just never happen. It just will not work for him in the place where they are. They have some big news for one another, and we cannot even tell you how annoying this is to those of us who were ready for them to part ways months ago. The big news is that they are still in disagreement. They both disagree with the other as to why they are no longer together. They cannot even agree for a quick second on the fact that their marriage is falling apart without arguing. It’s almost too much for us to deal with, and we are over it in so many ways.

Hope is not going to be happy about Thomas’ surprise for Zoe when she finds out that Douglas doesn’t like it. She’s going to confront him about how it hurt his son, but he’s going to turn that around on Hope and make her see that she hurt him even more when she refused to stay married to Thomas. He might have hurt him by trying to move on and be happy in his own life, but his son’s unhappiness is nothing short of her fault is the argument that he is going to throw at her. It’s going to become an ugly fight. We cannot wait. 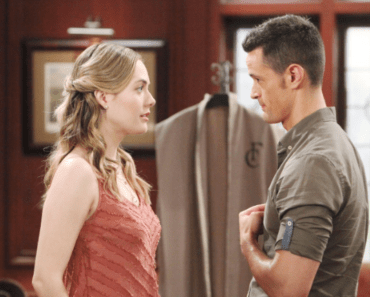 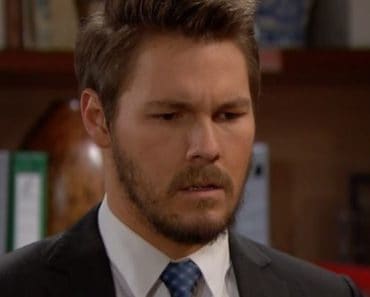 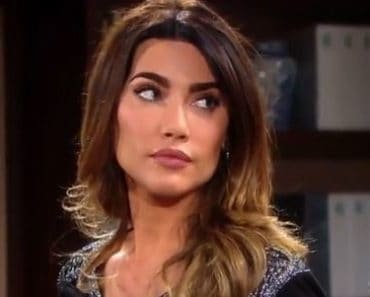 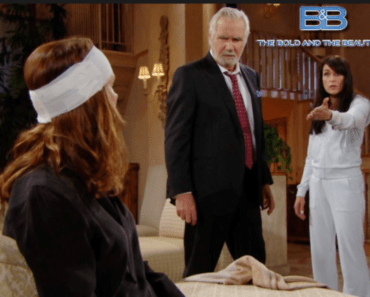 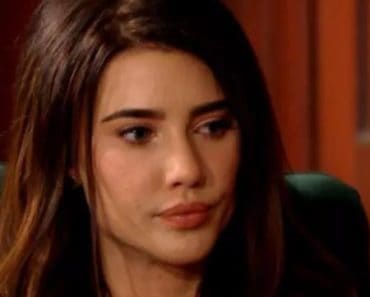