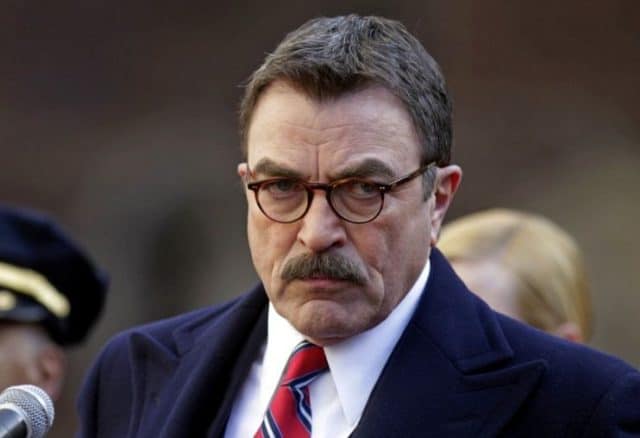 The media today, especially when it comes to our favorite fall shows, is full of crime scene storylines that pull us to the edge of our seat. It gives us a sense of adventure, of thrill, and of drama that we need on the weekly basis. One of the great crime dramas in our fall/winter schedule is that of “Blue Bloods”, depicting the police work that happens on the daily in New York City. Although the storylines are fiction based, “Blue Bloods” does a fantastic job of portraying what the police officers in NYC go through in their every day lives, and that is why we are here. We are looking at some of the concepts of being a cop in New York City that “Blue Bloods” hits right on the head, so let’s get started.

All In The Family:

Although it isn’t always the case, there are many families that operate as a family unit of cops, meaning they all go into the same force and work together. In fact, there is truly a real life family of cops serving on the NYPD, just the same as the Reagan family on the CBS show. We are sure to believe that family dinners can be just as heated as those that we see within each episode of the hit show.

Interrogations Are That Hard-Core:

It may seem like the interrogation scenes that are depicted in the many episodes of “Blue Bloods” are a bit dramatized to attract audiences and to really add to the storyline, but they can actually be that intense. When it comes to get the information needed, an NYC cop will go to great lengths to find what they are searching for, to get the answers needed to solve a case.

Danger At Every Turn:

Once again, the show is fiction based; However, because New York City is such a big city, filled with thousands of people, there is no denying that there are dangerous streets and areas all over. The New York police force works night and day to protect these streets and the citizens that live in the city, but in all honest, New York really isn’t the safest city in the nation.

Gives An Honest Depiction Of Conflict:

In our society today, we are seeing more and more conflict, especially within the police force. This, of course, is not only within New York, but all over the world. With that said, “Blue Bloods” gives an honest and just depiction of these conflicting topics that we typically try to avoid and push aside. Things such as police brutality, hate crimes, terrorism, and many other topics become highlights of the popular television show, and it gives us an eye opening look into what the life of a cop could truly be like.

Whether we want to face the truth or not, there is corruption when it comes to the police and justice system. In the show, we often see officers taking bribes, working with mobsters to obtain information, stealing evidence, and other examples are done in a not so secret manner. In real life, this is often done more subtly as it could cause mayhem in every aspect of the word. Corruption is everywhere, we just don’t always have the bird’s eye view of it in the real world.

We have to admit that being a cop is obviously not an easy job, or one that should be taken lightly. These men and women are working to help protect our lives and our neighborhoods on a daily basis. Yes, these shows that we watch, such as “Blue Bloods” on CBS, only gives us a fictionally based look into these lives, and how the system potentially operates; This can even influence our view points on the police, even in a small light. Regardless, “Blue Bloods” has continued to intrigue audiences everywhere, and entertains us each week with it’s compelling storylines. 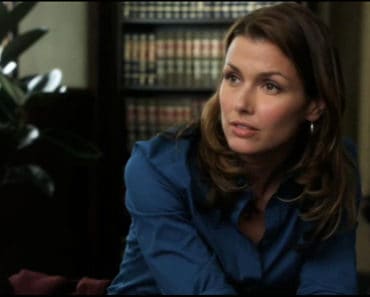 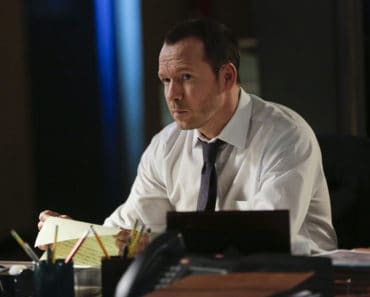 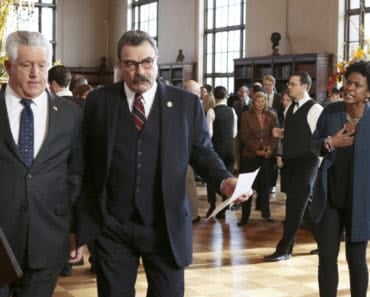 Fan Theory: Doc Brown was Suicidal in Back to the Future
Comics Lists News Things You Didn't Know Whatever Happened To