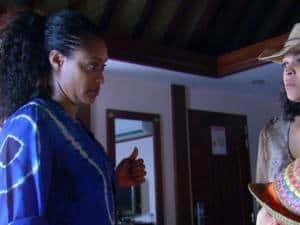 A few days ago, Shaunie O’Neal, the high priestess of the Basketball Wives Ya-Ya Sisterhood, offered up (another) apology for the show’s trip to crazy town this season. From a woman that claimed that Basketball Wives was a positive show, it was definitely an about-face, likely partially mentioned as a response to the growing criticism of the show and calm the waves of angry tweets crashing on each of the wives. Between the bullying that has been taking place over the last two seasons and the complicitness that all non-involved parties have shown, it’s been an especially tumultuous time for Basketball Wives, one that could either make or break the show going forward.

And before tonight’s episode, I still had a modicum of hope left that the show would find its way back. It’s never been the highest form of entertainment or an especially thoughtful show, but it tended to keep itself in check and things never got that bad, considering. You had the typical thrown objects and screaming matches, of course; it just never became something that you had to worry about. But Tami’s behavior tonight, y’all, was so far over the line that I cannot find an analogy appropriate enough to describe it. It was the type of vile, condescending, mean-spirited mean girls type malarkey that you thought everybody left behind in junior high; drunk or not, Tami was not a good person and had no excuse for any of her behavior. Not for arguing with Kesha, not for threatening her, not for taking her purse – none of it. The hypocritical taunting (calling Kesha a childish 30-something while being 40-something and essentially playing keep away), the God complex (making her apologize before getting the purse back), the victim blaming (talking about Kesha’s thin skin) were all incredibly gross and unnerving to watch. I believe that reality TV can edit a perception of a person to be different than they actually are, but you have to give them the material to do so; that wasn’t a CGI Tami Roman wreaking havoc all over Tahiti. That was real live Tami Roman embarrassing herself, her children, and every black woman in America with her behavior tonight and she has only herself to blame for it.

However, don’t think that the other girls are off the hook. If anything, they made it much, much worse by either qualifying any criticism they had of Tami or just sitting back and watching it all go down. Which is why I think that Shaunie’s apology is not to be taken seriously, since she got into the drama just as much as anybody else. Granted, tonight she (feebly) “stood up” to Tami, but let’s look at what else she did tonight. For one, she was cackling in her confessional about Tami taking the purse; she willingly participated in the 5th grade prank on Kenya involving fish, and she never uttered a word while Tami dressed down Kesha before giving the purse up. If you’re not part of the solution, you’re part of the problem and Shaunie implicitly co-signs every move, every insult, every aggressive bit of posturing that comes from Tami. If my boss tells me (verbally or non) that I’m doing something right, dammit, I’m going to keep doing it and that’s exactly what Tami’s doing. Look at Shaunie mentioning that she couldn’t tell Tami not to take a drink because she’s a grown woman. Granted, yes, Tami is grown and should (key word) know not to drink if it sets her off or if she’s around somebody that she doesn’t like. But she doesn’t know how to do that, be it through a desire for camera time and/or a legitimate problem with alcohol, and it’s the job of the other girls to help her learn when it’s time to say no. It’s called being a friend and looking out for your girl’s best interests and the ladies of Basketball Wives might need to try doing that more often.

And it pisses me off that the ladies don’t do anything to stop Kesha (or Kenya) from getting ganged up on and then they talk about how badly they feel. I mean, Evelyn crying (!!!) while pretty much agreeing with Tami and talking about how her actions were justified? Shaunie giggling about the latest bit of Tami bullying and then ending her sentence talking about how sad it is? Drunk ass Suzie indirectly starting this and then trying to pretend to be neutral? Ludicrous. All of it, absolutely ludicrous. All of these women talk about how real they are and how this girl over here is fake, but none of them are real. Because being real is being human and being human is about being compassionate and kind to your fellow man. Not trying to convince a girl that had been terrorized, bullied, and humiliated to stay, not for altruistic or empathetic reasoning. No, not our wives. It was obviously a ploy to keep play-thing Kesha on the island for Tami’s enjoyment, an awful display of behavior veiled as some form of “humanity” and whatnot. If they were human and had emotions and felt things, they would have done something more than weakly try to get her to stay on the island. They would have stood up for her, checked Tami, encouraged her to go home – something, anything would have been more productive than the timid concern for Kesha and ego stroking for Tami (how many times did they tell her that Kesha was scared of her?) that they gave.

Shaunie’s apology is everything wrong with Basketball Wives. It’s nothing more than lip service at this point, considering the fact that the same thing was mentioned last year, and arrogant lip service at that, with a little bit of delusion thrown in for good balance. As shown on tonight’s episode, nobody feels bad for their actions, nobody takes responsibility, and nobody helped Kesha (and Kenya) from being attacked by a group of shifty, bored socialites with a serious case of arrested development. Basketball Wives has went from a fun guilty pleasure to a meaner, nastier version of high school and it’ll keep getting worse until the ratings go down or the show is put to an end. And at this point, I’d be more than okay with seeing the last of “the circle” and everything they stand for.

Thoughts, Quotes, & Observations:
-Kesha blogged about the subject of bullying, while Royce talked about deleting her Twitter and recapped the last episode. While we’re at it, here are my thoughts on the last episode and the Mob Wives finale, which was everything that Basketball Wives wishes it was.
-Three ways that Basketball Wives and HBO’s Girls are alike. Do you agree?
-Do you care that Tami and Kesha are okay now?
-Tanya Williams from Basketball Wives: LA penned an essay for The Daily Beast about her experience on the show, shading the Miami wives in the process.
-Tami settled a lawsuit over weave (really) and Ocho had his child support payments to his ex reduced.
-Here’s Evelyn’s wedding spread in Life & Style.
-The boycott against the show has actually gained steam, as one advertiser has pulled their commercials. Here’s hoping more follow suit. 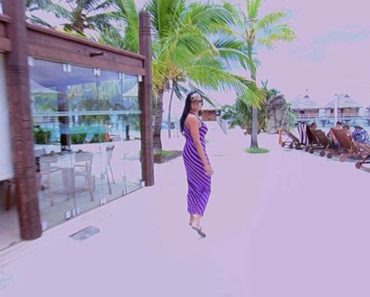 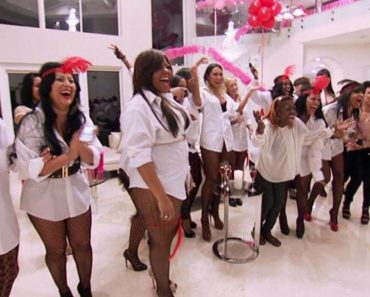 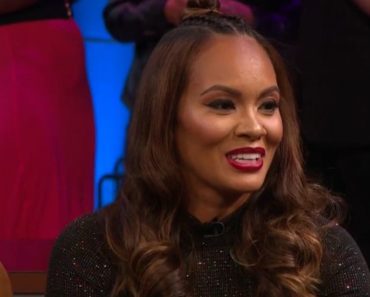 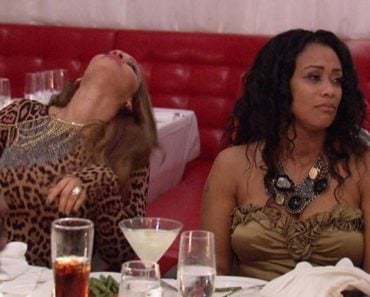 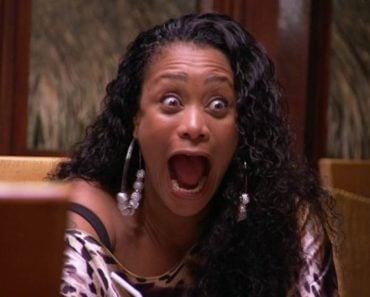 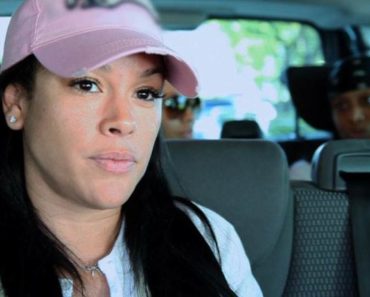