Home
Television
Basketball Wives: LA: What In the World is Up with Laura? 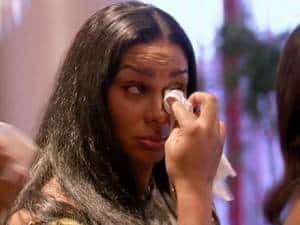 What in the world was up with Laura Govan tonight?

The first four episodes of Basketball Wives: LA, I had actually come around to the mother of four because while her incident with Malaysia was tacky, she seemed to have a freakish amount of self-awareness for a reality show cast member and you just hoped she could change. Her story of basically being thrown out of the house with her children into a tiny two bedroom apartment was about as real as Basketball Wives: LA has gotten so far, but Laura’s usually the first one with something funny to say or some comment that lets you know she’s strong enough to make it through just about anything.

Tonight, though, Laura Govan lost her mind over some weak, weak, weak stuff and it worries me, not only in regards to the other cast members but with regards to Laura herself. When she made the trip to see Dr. Jenn, I was impressed and hopeful that this meant her role for the rest of the season would be that of the peace maker and that working through her own issues could possibly spread to other cast members. Her moment in therapy I found to be fairly genuine, in that she definitely seems like the strong-woman-who-is-afraid-to-ask-for-help type, but that bit of trying to help herself barely lasted past the next commercial break, as we got to see the “old” Laura Govan pop up. The one that had it out with Malaysia in the premiere and generally stirred up drama on Basketball Wives: OG Heffas – she was out in full force and the amount of anger that she has apparently internalized was scary to watch.

The MMA event was an awful idea in the first place, considering how much tension there is in this group and how more than one cast member has problems knowing when to talk and when to throw down. It was masterminded by Gloria in what was to be an attempt to ambush Draya; Gloria knew that Jackie was upset at Draya, that Imani doesn’t like Draya, and that Laura was itching to do something violent to someone (see her “I wanna throw rocks at somebody/I want to watch ’em bleed” exchange earlier in the season), so sure, let’s go do something physical and take the smallest girl on the show that everybody has issues with, too. Granted, there’s no way in the world that Laura and Draya should have even been in the same ring together, as the height/weight difference between the two was too much for it to be a fair fight, but Laura’s actions in the ring (i.e. not doing any of the moves they were taught and using the bell as some Pavlovian trigger for the “old” Laura to come out) were alarming.

Even though she was upset at some phantom thing that Draya may or may not have said about her/her children, she still shouldn’t have gotten into the ring, knowing her temper, the physical differences, and the fact that she’s “trying to change her behavior”. This was the equivalent of a long-time drinker finally coming to the realization that they were finished with that part of their life and then almost immediately going to a bar after having a long day at work; the MMA ring was no place for someone with anger issues and since the older members of the cast seem to enjoy telling other people what to do, maybe they should have realized that Laura’s mental health/well-being is much more important than “getting back at” what they’ve described as a “little girl”.

I think there’s no way that Laura gets over her anger issues on reality TV. When you’re already a high-strung person with a lot of stress in your life and you’re put into a stressful situation with people you don’t like, it’s bound to result in a few blowouts now and then. If she wants to be that woman, the one walking around ready to fight, that’s her prerogative, but if so, she needs to check her judgment of the other cast members at the door, as a mother with four young kids still trying to fight like she’s 15 is worse than someone not going to a wedding or someone telling another person about a previous conversation. My hope is that seeing the season will cause Laura to confront some uncomfortable things about herself and stir about some change that is necessary for the cast of Basketball Wives: LA, her young children, and, most importantly, herself. 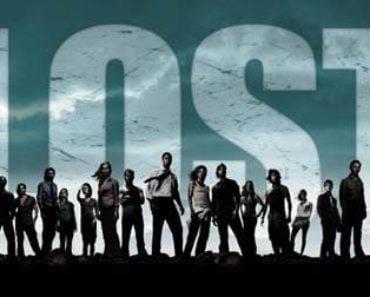 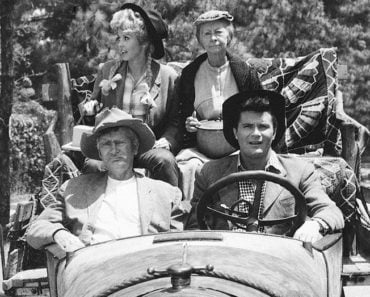 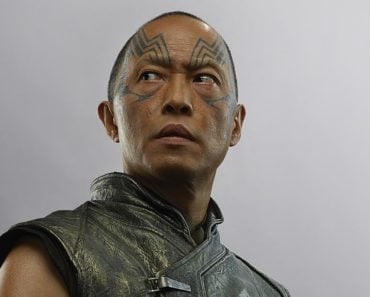 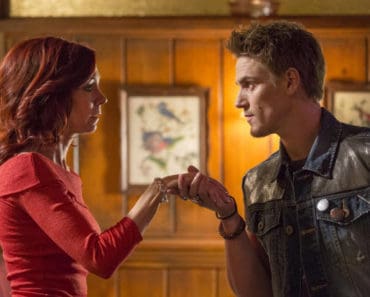 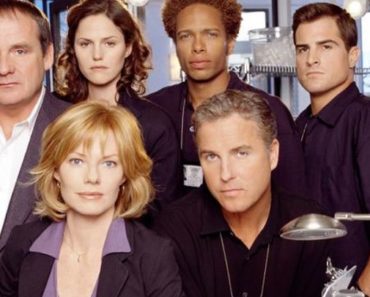