Home
Video Games
Is This How Piracy Went Down in the 80s? 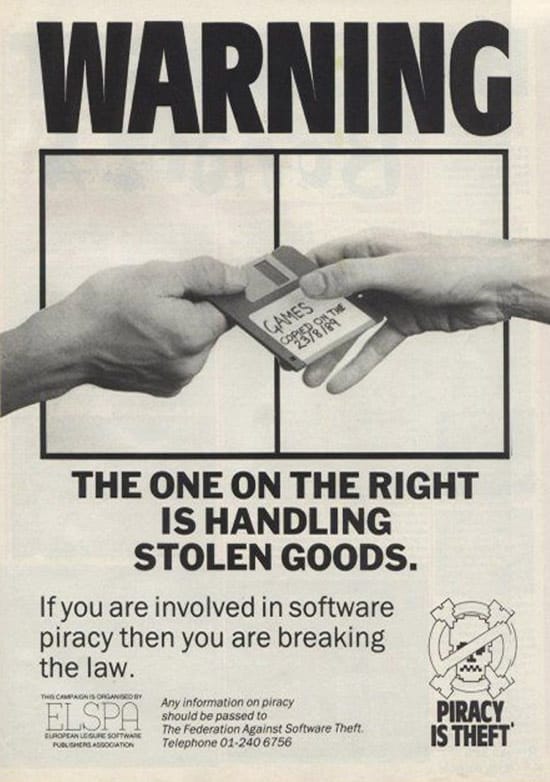 Wow, I had no idea that you could even pirate stuff in the ’80s. How did that work? Did you load up Asteroids onto six different floppy disks and mail it to your friends? Or exchange it like a drug deal like in this picture? I was about to say “thank God for modern technology” that has made piracy way easier than it used to be, but then I thought “how many people actually got caught handing a disk to someone else by a cop or a game manufacturer?” I believe the answer is “zero.”

Clearly piracy has changed quite a bit since the 80s, 90s, and even early 2000s.  Napster lead the way in the beginning.  And then you’ve got your Pirate Bays, Bit Torrents and about a gazillion other sites and places where you can download stuff that costs money for free.  But seriously, how was it done in the 80s?  Here’s a great except from Games Radar that gives the story:

Games came on cassette tapes, movies came on giant flick-books made out of carved stone tablets, and novels were distributed by way of elaborate tribal storytelling rituals because books hadn’t been invented yet.

But despite being a quick, easy, and totally hassle-free method of loading games (all you needed was a spare half-hour and a hermetically sealed vacuum to keep all your tech in) tapes had a big disadvantage. They were bastard-easy to copy if you had a twin-deck tape recorder. The game went in one deck, a blank tape went in the other, and a quick press of Play and Record later you were shielding your ears from a horrible electronic screeching noise. It sounded like a Dalek being flayed alive, but it was actually just the birthing cry of a newly pirated game.

The audio cassette was pretty basic tech, originally created for simple dictation recording and not intended as a professional storage medium. As such, it had bugger all in-built capability for copy protection. So publishers had to work outside of the tape itself.

A huge number didn’t bother. These were, after all, the days when most games were cheaply coded by one man in around 17 seconds, using nothing more than a typewriter. The ones who did though, used tricks like access codes that had to be found in the manual, coupled with manuals printed on brown paper that couldn’t be photocopied. Others resorted to the outright bribery of free gifts with retail copies.

On ‘80s consoles though, playing dubiously acquired games for free was a far trickier proposition. With consoles you see, came game cartridges, and with game cartridges came the advent of hardy, home-copy-proof, proprietary storage. With their soft vulnerable data encased in a cold, hard armour of rock-sold plastic, they were the Robocop of game storage, the veritable future of copyright law enforcement. Trying to jam one into a tape recorder would result in nothing but a broken tape recorder and a whole lot of shame. Though if you got to that point before realising that your NES didn’t take tapes anyway, you didn’t deserve any games, legal or not.

There was only one solution. If you wanted pirate cartridges you’d need a pirate console. NES hardware in particular has been cloned countless times to create a plethora of dodgy unlicensed NES-compatible consoles. Many have a bunch of ripped game ROMs pre-loaded onto internal memory, and as these machines have traditionally dropped all of Nintendo’s copy protection hardware, they’re wide-open for unlicensed cartridges. And that friends, means party time for Jimmy McROMRipper, who has been sticking multiple dumps of game code onto iffy homemade carts ever since Mario met market trader. 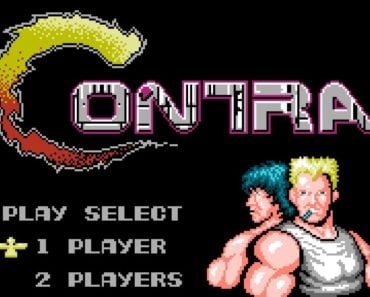 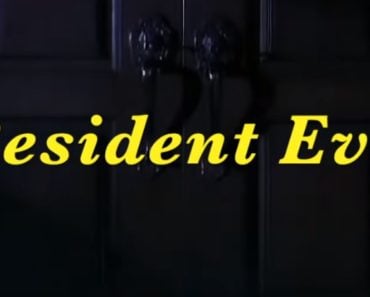 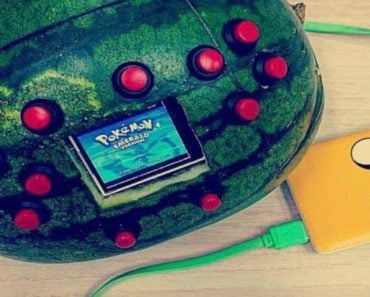 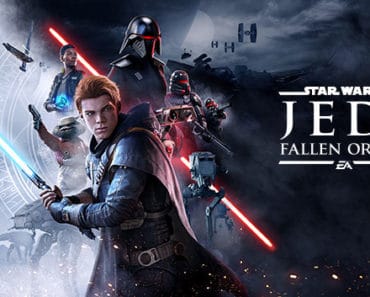 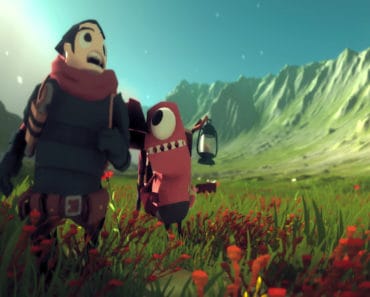 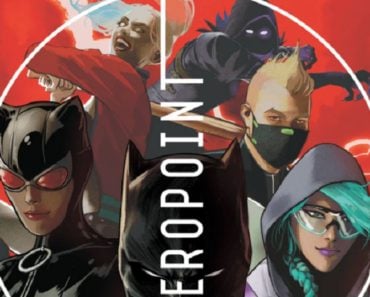