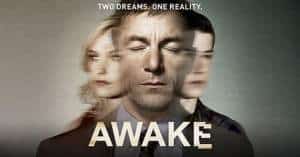 NBC’s Awake, which airs Thursday nights at 10/9c, has been one of the best new shows of 2012. However, the series, which was created by Kyle Killen, who made the short-lived but critically acclaimed Lone Star, still struggles to find an audience despite its fantastic writing and brilliant performances. Here are five reasons why people should tune in to Awake this Thursday.

The Concept: The incredibly unique universe of Awake allows viewers to see Michael Britten (Jason Isaacs), a Los Angeles police detective, interact with his son in one reality and his wife in another, after a terrible car crash the family endures. In one outcome of the accident, Michael’s son, Rex (Dylan Minnette), has died but his wife, Hannah (Laura Allen), lives; in the other, Hannah is dead while Rex is alive. Throughout all of this switching back and forth, Michael remains unsure of what exactly is going on inside his mind. This central question of the series is discussed thoroughly between Michael and his two psychiatrists, Dr. Lee (BD Wong) and Dr. Evans (24‘s Cherry Jones), making both Michael and the audience question which world is actually real or if, somehow, they both are. The issue of Michael’s accident and his mental state has also become a type of conspiracy storyline with his boss, Captain Harper (The Event‘s Laura Innes), as she keeps tabs on Michael and tries to steer him away from the “bigger plot” whenever he gets a whiff of it.

The Bonds of Family: In Awake, Michael does not care if he is losing his mind completely as long as he gets to see his family. His love for them outweighs any potential mental problems that he may face. All that matters is that he can be with both Hannah and Rex, and it is truly inspiring too see a depiction of a man who is so committed to his loved ones that he would be willing to give up his sanity for the chance to spend a day with them. In this age of television, where some call characters like Donald Draper the “ideal man,” it is refreshing and enjoyable to watch Michael be a moral person who cares so deeply for his family.

The Cases: Another great component to Awake is the fact that Michael is a cop, therefore making him tackle a different case in each reality every week with his two different partners, Bird and Vega (Steve Harris and Wilmer Valderrama). The best part about Awake‘s police cases are that they help merge the two realities together in a way. Michael is able to use clues from an investigation in one reality to help him in another, which is a very cool and distinct aspect of the show. The writers of Awake also use these cases to further display Michael’s confusion over his predicament. How can portions of one investigation spill over into another and be helpful? Is one real and the other just a projection in a dream? This fascinating analysis of what exactly is going on in Michael’s mind is another way in which Awake thrives. 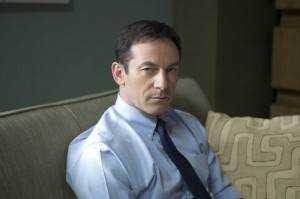 Jason Isaacs: I was not very familiar with Jason Isaacs’s work, aside from his roles in The Patriot and as Lucius Malfoy in the Harry Potter films. However, week in and week out, it is his performance as Michael that keeps Awake together. Even though some viewers may be tuning in to see exactly what these two different realities are like and if they will converge together at some point, the main focus of Awake is the struggle of a man to hold onto his family when they have literally been torn apart. Isaacs is forced to show a great range of emotions throughout each episode, whether it is disappointment with Rex over a breakup with his girlfriend or excitement with Hannah as they contemplate moving to Oregon. Every week Isaacs conveys Michael’s feelings in such a way that the question of what is real and what is not disappears, and for the audience, the most important thing is what this man experiences and how he deals with it. Despite the thought-provoking complexities of Awake, Isaacs’s amazing acting ability completely immerses viewers into its two realities with ease.

Because Awake REALLY Needs More Viewers: The main reason I am writing this article is because Awake (with its total audience having fallen to just over 2 million and its ratings demo at around 0.7, according to TVLine) desperately needs more people to watch it. The drama will most certainly be canceled by NBC unless a miracle happens in the ratings, and a show this good deserves to hang around for a long time. 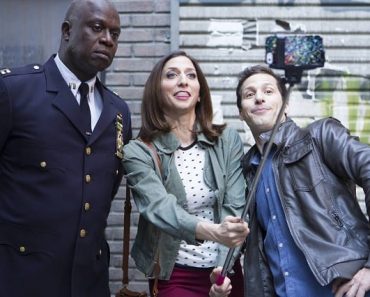 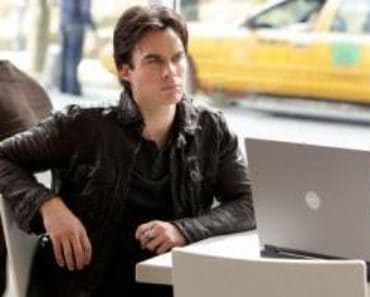 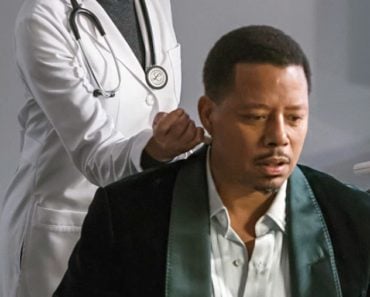 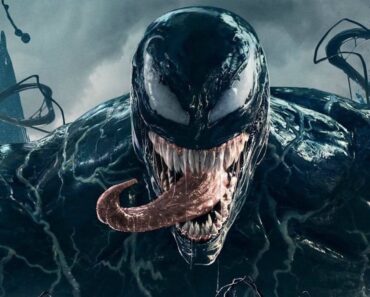 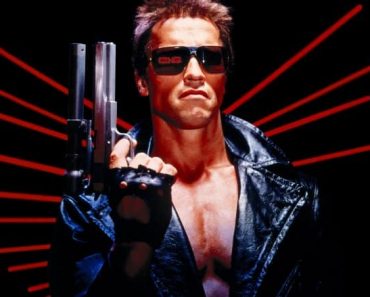