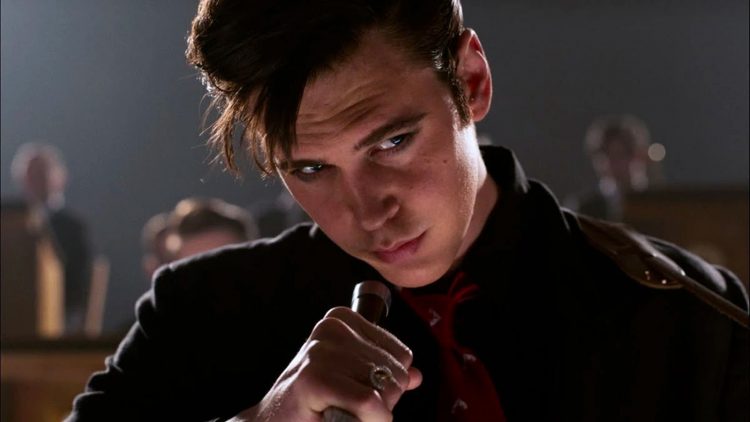 The up-and-coming actor had breakout performances in Quentin Tarantino‘s Once Upon a Time…in Hollywood, and Jim Jarmusch’s The Dead Don’t Die, but the 31-year-old got a chance in his first leading role in Baz Luhrmann’s Elvis feature. The film documents the life of “the King of Rock and Roll” through his complicated relationship with manager Colonel Tom Parker, along with an intimate look at the musician’s personal life. When the film premiered at the 2022 Cannes Film Festival, it received a twelve-minute standing ovation from the audience, namely for Butler’s star-making performance as the title character. Elvis did tremendously well at the box office, getting approval from both fans and critics with a strong score on rotten tomatoes, and more importantly (at least to studio executives), the film made over $275 million worldwide. That may not be Top Gun: Maverick, Jurassic World: Dominion, or Doctor Strange in the Multiverse of Madness numbers, but given the moderate $85 million production tag (minus advertisements) and the general totals of these types of music biographies, Elvis is a huge hit.

However, before grabbing the once-in-a-lifetime role, Austin Butler had to get his start in Hollywood somewhere. Zendaya, Selena Gomez, Vanessa Hudgens, Miley Cyrus, and Zac Efron are perhaps the most notable names who grew up under the House of Mouse, and while Emmy winner Zendaya is proud of her Disney channel heritage, Butler is a bit embarrassed coming from the popular kids’ channel, “I was sort of embarrassed about some of the things that I had to do, The Elvis actor revealed in his interview with Vogue. “But I had to cut my teeth somewhere, so I decided to treat each one of these jobs as a way to grow.” Butler got his start in 2007 on the popular Hannah Montana series. Then he made a name for himself in the world of Nickelodeon, first with a prominent role in early and then Zoey 101. Butler later transitioned into bigger roles in the CW and was even in the Sex and the City prequel, The Carrie Diaries. The show would only last two seasons. The actor doesn’t mainly go into depth about why he’s sort of embarrassed about his time on Disney Channel, though he isn’t the first one to state his unhappiness with the kid’s channel. Some of the more serious offenses came from someone notable like Miley Cyrus, whose a big star thanks to Hannah Montana catapulting her career, but the actress didn’t hold back in her interview with Marie Claire, “I was told for so long what a girl is supposed to be from being on that show. I was made to look like someone that I wasn’t, which probably caused some body dysmorphia because I had been made pretty every day for so long, and then when I wasn’t on that show, it was like, Who the fuck am I?”

Other names such as Selena Gomez, Demi Lavato, Dylan Sprouse, The Jonas Brothers, and even Vanessa Hudgens shaded the Disney channel at some point in their careers. Butler’s issues with the channel don’t seem as heavy as some of the names mentioned above, but it could’ve been creative differences like The Sprouse brothers, who rose to fame thanks to The Suite Life of Zack and Cody but exited their spin-off, Suite Life on Deck, abruptly because the network had no interest in their ideas, “I mean we had a really awesome idea for where the show needed to go,” Dylan told Vulture. “We were 18. If that isn’t old enough to know what exactly the show needs, then…well, I would beg to disagree. I don’t think [Disney Channel was] willing to work with us ever. So we stopped the show.” Either way, an actor not particularly enjoying their experience in a show or movie is nothing new. Sometimes they take a role because it’s a big opportunity, or in other cases, out of desperation. Bills don’t pay themselves, unfortunately. While there’s no guarantee for Butler that he won’t come across another role that he doesn’t particularly care for, the up-and-coming actor is surely getting plenty of opportunities as he’ll star in the war drama miniseries Masters of the Air. He’s also been cast in Denis Villeneuve’s Dune: Part Two, which stars former Disney Channel alumni Zendaya. Butler will play Feyd-Rautha. He joins a star-studded cast that also includes Timothee Chalamet, Josh Brolin, Dave Bautista, Florence Pugh, Rebecca Ferguson, Lea Seydoux, and Christopher Walken. 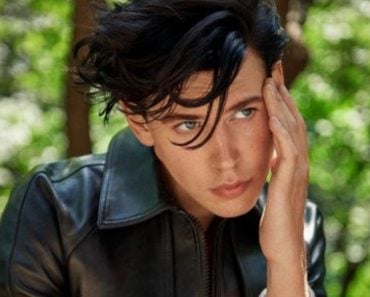 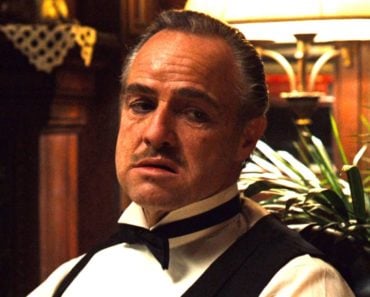 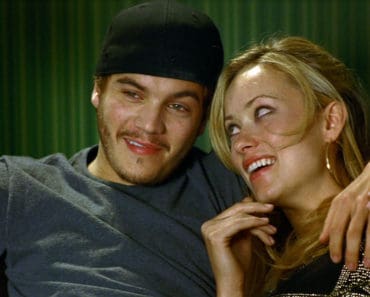 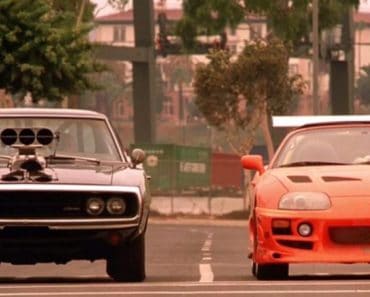 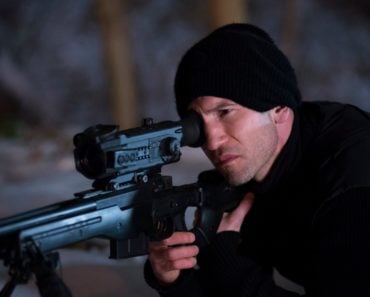