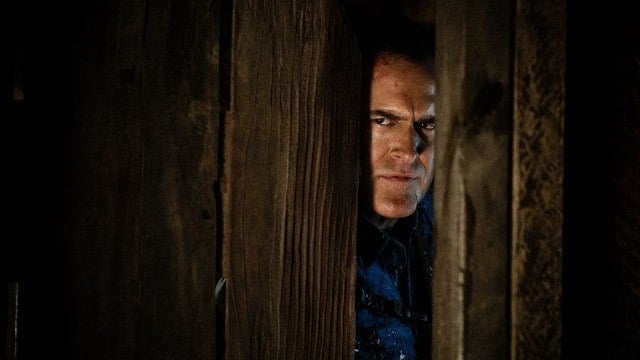 Ash vs. Evil Dead has had an absolutely remarkable debut season, and everything we’ve seen so far has been building up to the season’s end. Let’s take a look at the season one finale, “The Dark One.”

As I usually do with reviews of finales, I’m going to keep this one as spoiler-lite as possible.

The episode opens with our cast in some pretty dire situations. Kelly is trying to get the Necronomicon’s face off of Pablo, Ash is arguing with the book’s author, Ruby, and the tourist girl is stunned by the return of Deadite Amanda. In the ensuing chaos, Ruby gets Book-Pablo (wow, this show is crazy) down to the basement, and the others are forced to head down to save him after Ash finally finishes off Amanda. Ruby, now confirmed as The Dark One, tries to convince Ash that the “right” thing to do would be to press the undo button, essentially, and return to his life. He turns down the deal in classic Ash fashion, and all hell starts breaking loose in the cabin.

As I said, I’m going to keep spoilers for the rest of the episode as a minimum so that I don’t ruin the finale for anyone that hasn’t seen it, but I do want to talk about some more general concepts. Ash vs. Evil Dead has always excelled at blending outrageous comedy with absolute horror, and “The Dark One,” just like last week’s penultimate episode, is a fantastic example. The entire concept of “fighting against the cabin itself” has an enormous amount of potential, and the episode definitely capitalized on that. It also gave Kelly plenty of room to shine, something that I loved getting to see. For me, Kelly ended up being the surprise character that went from possible throwaway to someone I heavily invested in and wanted to see succeed. It was also great to see her take such an active role in the finale, acting on her own to help save the gang.

After this first season of Ash vs. Evil Dead, I think it’s safe to say that horror-comedy on television has a new standard to try and match. The entirety of the season did a great job with this, but “The Dark One” ramped everything up another few notches. Almost every scene made an active effort to blend these two genres in whatever way it could, and it was helped by the fact that most of the effects in the episode were practical. I’ve talked a lot about how mediocre the CG on this show hasn’t been up to par with what it can accomplish when it uses a more practical method, and it seems like “The Dark One” finally accomplished what no other episode was able to. I’m sure some of the stuff that was done in the finale was generated by a computer, but, for the first time this season, I wasn’t at all able to tell where that split took place. Absolutely every effect in this episode felt real to me, and that’s the best compliment I can possibly give it.

“The Dark One” managed to cap off a fantastic season of one of the best comedies of the year, and it did so in style and with one of its best episodes to date. It also did what I had hoped and closed off just enough of the story to satisfy me while opening up another world of possibilities for the second season to explore. Ash vs. Evil Dead was, for all intents and purposes, an experiment on television that should not have worked, but if this first season is any indication, it will go down in television history as one of the best continuations of any film franchise ever.

What did you think of “The Dark One”? Will you be tuning into Ash vs. Evil Dead when it returns for its second season? Let us know your thoughts in the comments down below! 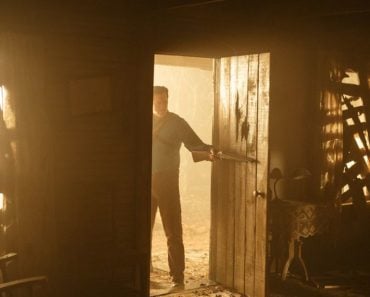 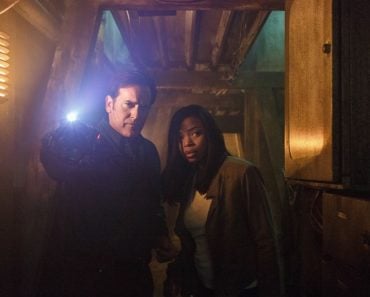 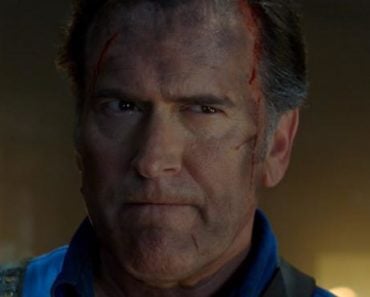 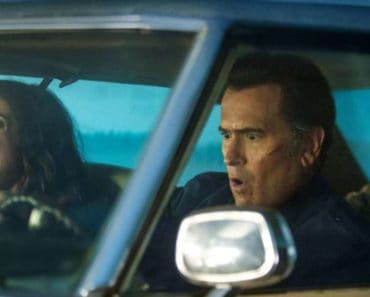 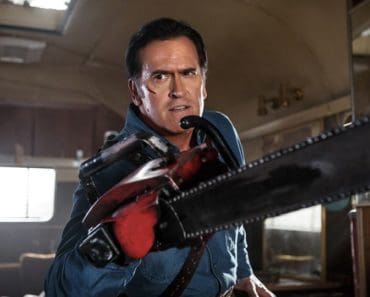