Arnold Schwarzenegger is set to star in the western series titled Outrider that will be put forth by Amazon. This is going to be the first time anyone will have seen Arnold in a regular series as a recurring character, ever. He’s had plenty of roles as a guest star on various shows and has shown up as a guest host as well, but never has he been a regular. This is going to be something unprecedented in his career and it should be fun to watch. To think that Arnold has finally taken a role in a regular series is kind of a turning point in his life it would seem.

This however is one thing you can almost be assured of when actors start to get old or start to fall out of favor with Hollywood and/or the fans. Thankfully Arnold hasn’t done the latter but he is starting to get up there in age. He’s still capable of taking on roles that put him in the same kind of places he used to be when he was younger, but given his age and tenure in Hollywood it’s just not the same anymore. He’s gone past being able to make himself look like the brick wall he used to be when he was younger, but he doesn’t look any less tough for all that. Nowadays he’s the older guy that looks like he was chiseled out of stone by some cruel, uncaring god that was looking to intimidate people, at least when that’s what the role he’s in calls for.

In Outrider he’s going to be playing a ruthless Federal Marshall that pairs up with the lead of the show and sticks around for a while it sounds like. That could be just the role for him really, as he’s been the tough guy for so long in films that it should easily translate over to Amazon. As one of the leading action stars in Hollywood for so long it’s kind of hard to watch Arnold get older and older each year, but seeing as how he’s had such a stellar career the sting is just a little easier to take since throughout that time he’s made a mark that should last for generations to come. His films have created a legacy that’s hard to live up to even though people have done their best to try and match them.

For instance, Conan the Barbarian, the original, still trumps the remake with Jason Momoa. The effects might have been better in the remake but the story of the original was so sacrosanct that trying to one-up it just fell flat. And the Total Recall remake was just as bad since you don’t try to cast Colin Farrell in the same role that Schwarzenegger once did. At least Momoa had the girth to make a play at being Conan. When it comes to Schwarzenegger, following in his footsteps is still something that no one has perfected. 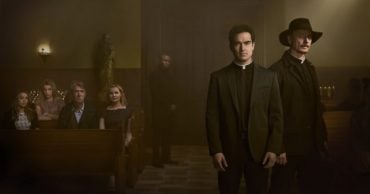 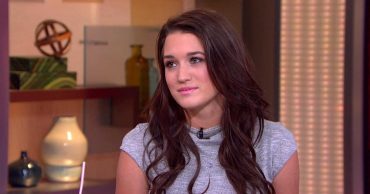 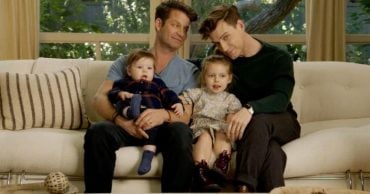 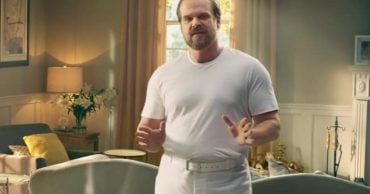 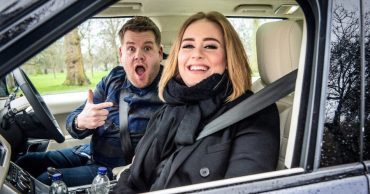 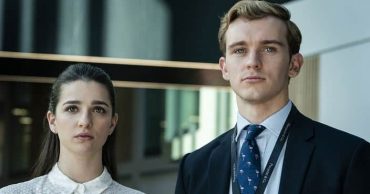