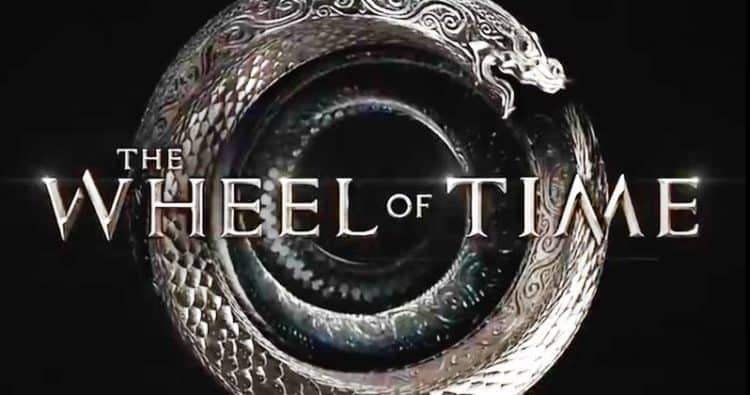 It’s very easy to wonder if The Wheel of Time series is going to be the next big thing following GoT since those that have read the series are already drawing parallels between the two. The upside of this, so long as the show can keep people entertained, is that the Wheel of Time series has the advantage of being complete, meaning that there won’t be any chance of the show outpacing the books. Yeah, that’s a dig at GoT in a big way since while there might be a few worthy excuses as to why George R.R. Martin didn’t finish his story, and still hasn’t yet, WoT has been done and has even seen companion books show up over the years before it was taken on by Amazon. At this rate it appears as though WoT will be headed to the small screen before the year is out, meaning that it will manage to step in front of Amazon’s Lord of the Rings series, which should be headed to the screen in 2022. As of now, it’s pretty obvious that Amazon isn’t playing around and means to do its best to dominate the streaming wars as it continues to ramp up and deliver one big hit after another.

One has to wonder if Netflix and the other sites are going to be able to keep up, but then the idea that Black Widow is coming to Disney+ in a matter of days and Netflix is always on the move with new material comes up, and the matter feels less one-sided since each streaming network is bringing some serious heat to the table when it comes to their lineup. As far as WoT goes, a lot of readers are at this time attempting to catch up or, having read the series, are putting in their two cents and what they feel should be given the most focus when it comes to the overall story.  Oh yes, much like GoT, there will be plenty of people who think they know how everything should go.

The story is already compelling enough that there shouldn’t be much of an issue when it comes to getting people on board with what’s there to be offered. In fact, the only things that might even come close to turning people off might be the acting or the manner in which the story is told, but let’s hope for the best since it already sounds as though there are plenty of great names coming to the cast. A great book series is often something that gets passed among readers as something that’s bound to a great mention if one has time enough to read, but a wonderfully crafted series or movie is something that can get around like wildfire since the moment that people watch they’re either impressed, disappointed, or divided. GoT is a great example to use with WoT simply because Martin’s story is fairly similar in some ways but at the same time it started off being a bit odd and maybe even awkward, then it became great, and then it became disappointing after a while with hints of greatness still there. But by the end there’s no other way to say it, the story collapsed and the ending became a hotly debated mess.

But again, that was because Martin, somehow, failed to produce another two books in several years. Whatever the reason was for this it eventually turned over the story to those that were creating the show, with Martin serving as a consultant that must have had his eyes closed and his voice muffled for all the good it did. The Wheel of Time series is bound to benefit from the fact that the books are finished, there’s a great story to be told, and there’s plenty of material to pore through in order to do it. Also worth mentioning is the fact that a second season has already been given the green light, so it’s easy to think that those that are behind the project have a great deal of faith in what’s coming, and likely so do the fans. As for what will happen when the show finally releases, well, the hope is that everything will go as planned and we’ll see one of the greatest stories ever told hit the screen and become every bit as famous as GoT, but in its own way.

It might sound tiresome to compare a series we haven’t even seen to a series that disappointed so many, but at the same time there’s not a lot else to compare it to since the LotR series hasn’t come out yet and when it comes to long-running epics, GoT is what’s there to lean against when comparing anything. It might have been possible to do the same with The Shannara Chronicles had it not been canceled, but that’s the way things go.