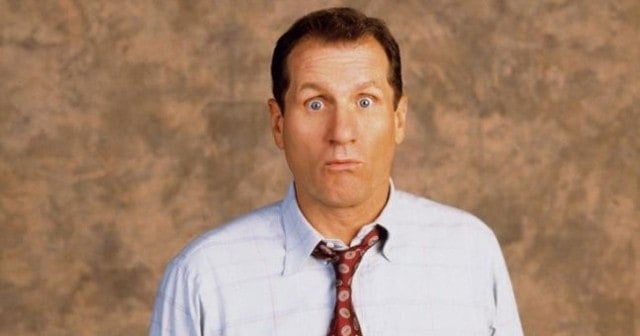 Humor is definitely something that differs from person to person, but many people to this day still look to some of the more classic examples that hearken from the earlier decades when a lot of people could still take a joke and humor was allowed to simply flow without being called out for being ‘toxic’. Back in the late 80s and into the 90s, Married…With Children was one of the funniest and most controversial shows due to its content and due to one of the greatest sitcom dads to ever exist. Well, he was probably one of the worst too, but he was still one of the kings when it came to his delivery and the insults he handed out, as Al Bundy was without any doubt the kind of character that some people would call a legend, while others might simply call him a toxic male and have done with it. One thing that people have to remember is that what works for one person might not work for another and that we all have a different sense of humor. And, as people should recall, a joke isn’t meant to humiliate anyone, it’s meant to be laughed at and used to create a humorous situation that can be put behind us once the joke is over and done with.

One could make the argument that on the show, Al was constantly targeting fat women since that happens to be where a lot of these clips focus. But if people only focus on one type of insult then it’s likely that they’re going to miss out on the rest that is aimed at Al’s next-door neighbor Marcy D’Arcy, and pretty much anyone that gets on his bad side or irritates him in any particular way. The upside of this is that throughout the length of the series, Al took a lot of abuse as well, some that were deserved and some that he simply had to endure, with a lot of that coming from his wife, Peg. Al was the kind of guy that a lot of people enjoyed, even they might have agreed that he brought a lot of his problems down on himself.

There’s a reason why this show was so great, and it had to do, in part, with the fact that a lot of people took the jokes for what they were, crude humor that was meant to get a lot of cheap laughs. And that’s what the show did for many years as it earned a following from fans that loved this kind of slapstick, degrading humor that poked as much fun at itself as it did at others. Those that didn’t enjoy the show and tried to get it canceled were what you could call an early attempt at cancel culture since this same thing has been seen to happen throughout the years as some folks have either forgotten how to change the channel or are simply bored to the point that they feel the need to go after anything that they don’t like for entertainment. The insults that Al threw out so casually were insanely funny but yes, they were also usually pretty crude and were also the kind of thing that one might think would be common in a very dysfunctional family. But as bad as the Bundy’s were, and they were pretty bad, they were still a sitcom family, meaning that they still cared about each other deep down even if they appeared ready and willing to torment one another on the surface.

Despite being kind of dim-witted when it came to certain parts of life, Al was still plenty quick when it came to his insults and didn’t shy away from any subject since he would readily slam anyone for just about anything since he wasn’t what one would call a nice guy. He had the capacity to be nice and to be intelligent, but for some reason, Al was just stuck being the irritable shoe salesman he was set up to be from the start, and people enjoyed this a lot more for their own reasons. But without a doubt, Al was a king when it came to the insults since he could trade barbs with the best of them and keep going.

In fact, Ed O’Neill even made a guest appearance on In Living Color at one point for a mock game show that centered around ‘yo mama’ jokes. At the end, he had to go up against Jaime Foxx’s character and ended up roasting him in a manner that couldn’t be called decisive but was definitely impressive. So a person can say whatever they want about Al Bundy, and he would probably deserve a lot of it. But saying he wasn’t funny would denote a serious lack of humor since the man was an absolute gem when it came to the insults he delivered every episode. 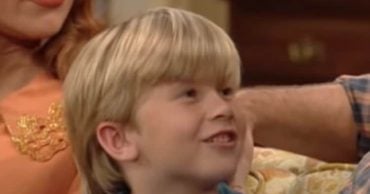