Home
Movies
With Affleck Presumably Out, DC Turns Its Eyes to Jake Gyllenhaal

It’s no secret that the DCEU is in trouble.  More than that, actually, it’s on its last legs as a franchise.  Five movies into their mega-franchise — a cinematic universe that was, at least conceptually, the rival of the better received Marvel Cinematic Universe — and the only hit among them is Wonder Woman.

As for the rest… well, that’s been something of a mixed bag, to put it mildly.  Man of Steel was one of the most divisive blockbusters in recent memory, starkly dividing DC comics fans in half depending on if they liked the new direction of the superhero juggernaut: a grimdark, self-serious direction that included an impassive Superman, a callous indifference to Human life and a protagonist who unceremoniously snapped his arch rivals neck in their first encounter, leaving him with no greater height to fall from narratively.  Batman v Superman stripped down the two most instantly recognizable characters in this genre to their basest iconography, leaving them without any of the nuance, context or humanity that informed their decades of serialized stories across various media.  Suicide Squad, the long-anticipated debut of fan-favorite Harley Quinn, was somehow worse than either of its predecessors.  And Justice League… well, enough’s been said about Justice League already. 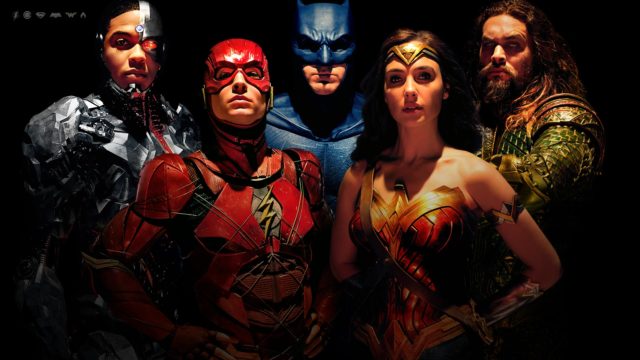 If nothing else, though, DC parent company Warner Bros clearly knows how to fill out the spandex.  While seemingly every other creative decision made in connection to the DCEU has proven to be abjectly terrible from conception to execution, each character has been uncannily perfect in its casting.  Sure, Cavil might not have the range or empathy you’d hope for in a Superman, but damn if he isn’t the spitting image of the Man of Steel.  The rest have been even better — if not inspired — decisions that are honestly the envy of the American film industry.

Gadot was a revelation as Wonder Woman.  Robbie the perfect embodiment of the unnervingly off-kilter Harley Quinn.  Jeremy Irons was a dramatically different take on Alfred, sure, but he was unquestionably perfect for that take on the character. 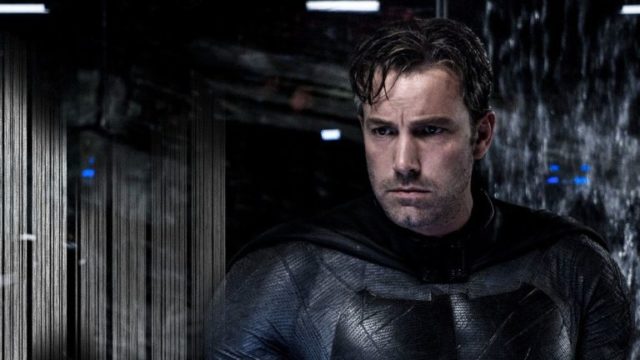 And then there was Ben Affleck: the Batman that nobody wanted but DC proved, beyond a shadow of a doubt, that no matter what else they might do to the franchise, proved to be the Batman to beat.  His easy going charm was perfect for the lived-in bachelor faÃ§ade of Bruce Wayne.  His melancholy scowl was perfect for the tormented dark knight of Gotham.  His shifts between the two were seamless and palpable.

But what should have been the start of a beautiful friendship between the so-called Batfleck and Warner Bros has turned into an unquestionable nightmare for everybody involved.  You see, Affleck was brought on not just to fit the costume, but to take the DCEU into his uniquely auteur corner of Hollywood.  Not only was he to star as the Gotham bat, but write, direct and produce the inevitable Batman solo movie that would come of it: lending his powerful talents behind the camera to films that have struggled to stick the landing in that regard. 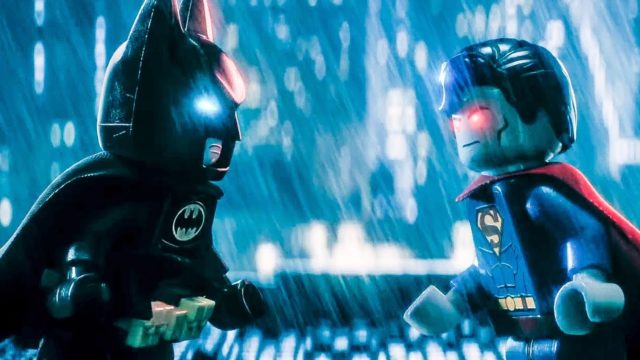 But when the scathing reviews for Dawn of Justice came in — not just from critics, but from movie-goers as well — things started to go South for the dynamic Hollywood duo was that BA and WB.  First, Affleck dropped from the director’s chair of The Batman, the solo movie that he was specifically brought on to helm from the getgo.  He cited his concern that acting AND directing was too intensive for him on the film and that he wanted to deliver the best performance as possible, though this never seemed to bother him in movies like The Town and Argo.

Matt Reeves, the esteemed director of the Planet of the Apes film revival and Cloverfield, was brought into replace Affleck in that capacity, but Warner Bros quickly assured everybody they could that Affleck was both starring in and writing the film, so everything was still following his vision, even if he wasn’t specifically the one calling the shots behind the camera.  Reeves, however, was evidently unimpressed by Affleck’s script and through it out in its entirety, ordering a new one to be written from the ground up: one notably not penned by Affleck himself. 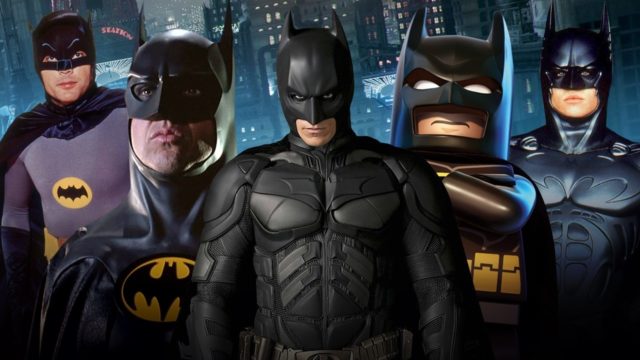 Maybe that was the last straw for Affleck or maybe he was always looking for a way out of the contract with Warner Bros that hung like an albatross around his neck.  Rumors began swirling immediately after his script was tossed that Affleck was looking for an out in his contract and, barring that, simply wouldn’t deliver the last Batman appearance he had signed on for: the one scheduled for Reeves’ Batman film.  His brother and colleague, Casey Affleck, went on the record saying that his brother Ben was done with Batman after Justice League, an insistence that appears to be coming to fruition.

Its been rumored since Dawn of Justice that the pending Flashpoint movie — based on the titular comic storyline in which the Flash mucks about in the past and creates an apocalyptic timeline, eventually rebooting the entire comic continuity into the New 52 — would be used as an excuse t scrub the DCEU of its most unpopular entries and recast any outgoing actors.  This not only included Affleck — whose shifting interest in the franchise has been well-documented — but Cavil as well, who only has one film left on his contract as Superman and whose rising notoriety would doubtless prove expensive for Warner Bros should they want to retain the ill-received actor for future franchise installments. 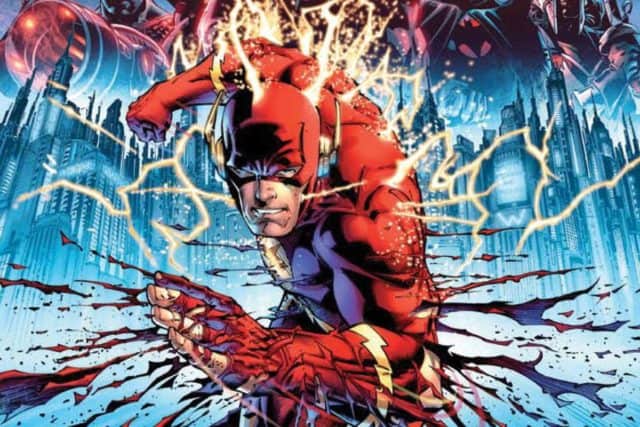 And when it comes to the news of who to cast, a new name has entered the fray as DC’s post-Batfleck Batman.  Without a finished script for the solo movie, saddled with an actor who increasingly appears willing to just up and drop his contractual obligations to the studio and with a narrative device already in place to justify his replacement, Warner Bros has allegedly turned their collective vision to Jake Gyllenhaal to replace the current Batman under the cowl.

Gyllenhaal is by pretty much every account one of the best actors working in Hollywood today.  He has consistently proven willing and able to take over risky, consuming roles and produce indelibly iconic performances from them.  His work in Zodiac, Brokeback Mountain, Nightcrawler, Prisoners and Enemy have been recognized the world over as some of the most essential viewing in his field.  He would doubtless be as massive an asset to DC as Affleck himself was initially sized up to be. 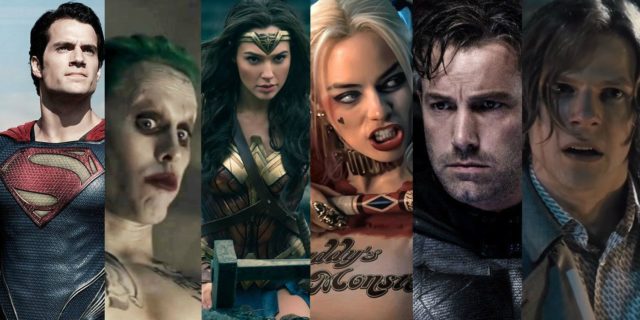 According to an unnamed source in DC, it was revealed that “Gyllenhaal is probably Batman.  Affleck is not out of it yet.  That’s the thing, he still has a contract.  But the studio is sour on him.  If Ben rolls, Jake is in..”

If it’s got to be somebody, Gyllenhaal is certainly another inspired choice from DC.  While his filmography leans far more on drama than action, he is a marvelously talented actor whose talents can lend themselves to any genre he finds himself in.  While I doubt that the current fractured direction of the DCEU is a creative breeding ground worthy of his talents, it will certainly be something to watch him try to make something worthwhile out of it.  If nothing else, we got that much from Affleck. 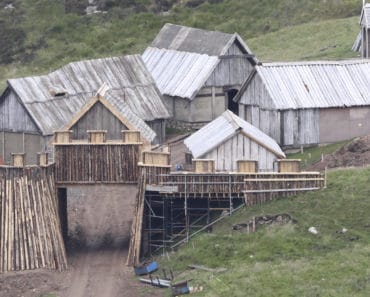 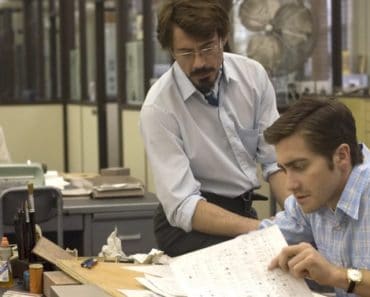 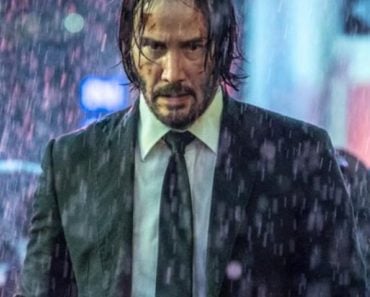 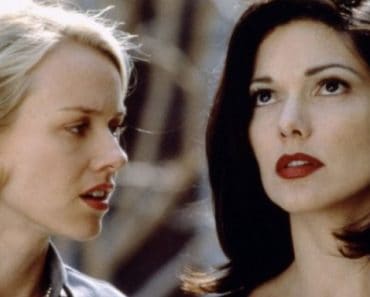