We already know that Adam Savage is a cool guy, but our respect for him can now elevate to eleven after his professed love for cosplay. He’s been into the art of cosplay since before it was ever a thing. His love affair with cosplay actually started with an empty, cleaned out ice cream tub that he eventually used to inspire his venture into the art of cosplay as he went on space adventures in his parents’ guest room closet. This guy’s imagination is simply amazing, and his follow through is even more so.

Cosplay, as Adam describes it, is another culture unto itself. It is a manner in which the people that practice it and adhere to it communicate with one another. The costumes that are created for cosplay are not just simple, whimsical things, they are a different persona that each person takes on as they enter the convention. It is a manner of entering a world that is somewhat beyond the one into which we are born. His love for this culture is more than evident as he speaks of it in such glowing terms, and to be quite honest having seen a Wizard Con at least once it is easy to see just how deeply a person can become enchanted by this wonderful world beyond what is considered real.

Is it real? Of course not, it is a culture built on fantasy and propagated by sheer imagination. But does that make it any less? Nope, not at all. Cosplay has become such a wonderfully integrated culture that all it takes to truly enter is a desire to step outside of your normal self for a short time and become something that you might have idolized as a child or find interesting now. Cosplay can be exceedingly diverse and the costumes can be extremely elaborate or very simple. You can choose to go full costume or represent your favorite character or show in a very simply and respectful manner. There is really no limit to what you can do with a costume.

Adam is very astute in describing the experience as a character as well. Thanks to the fact that cosplay is its own culture there are also manners in which people will react to one another according to whatever character they are portraying. His description of his time as Mr. No Face seems comical but also explains a great deal about the depth of people’s imagination and how greatly the mythos of each bit of pop culture can affect those that happen to know about it.

Cosplay is about having fun, it’s about getting together to share the excitement, joy, and passion for something that isn’t real but is a shared interest between a great number of people. It’s a chance to step out of reality for a while and fully enjoy the fantasy that so many wish to enjoy, a means of bringing to life one’s favorite heroes and villains for a time. I  think a lot of us can agree that a deep love of cosplay is a benefit to the imagination of millions. 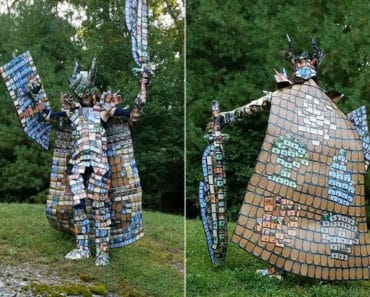 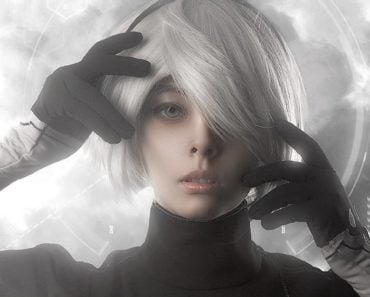 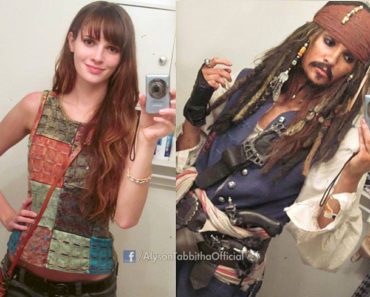 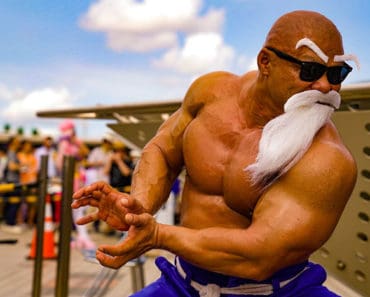 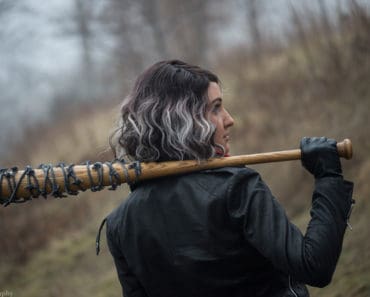 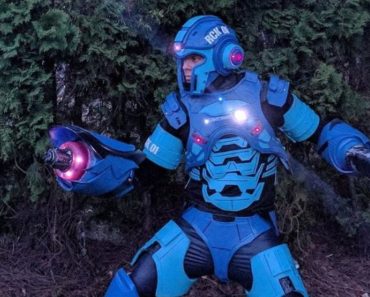