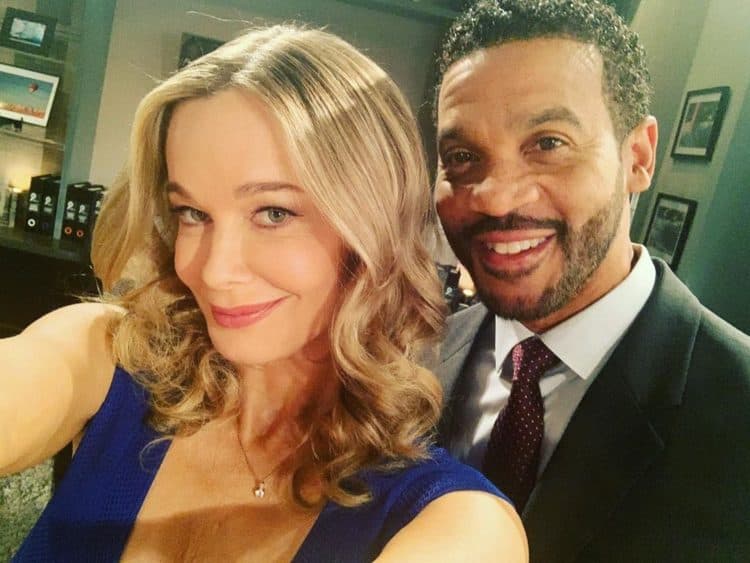 Bold and the Beautiful fans are more than a little bit shocked to hear the news that the very popular Aaron D. Spears has been taken off contract with the show, and that Justin will not be back. Well, he might be back, but he might only be back on a recurring basis. We aren’t sure how these things work, to be quite honest. However, he’s a man who makes a lot of things work well around here, and we are down for it. We know that there is so much that might happen, but we also want to know more about the man who is no longer part of the series as a regular cast member. We love Justin, and we love his dynamic with Bill, so this is a little bit crushing for us.

Bold is Not His Only Soap

This is a man who has a primary role on a major soap, but did you know this is not his original soap role? In fact, Aaron D. Spears was a man who spent some serious time in Salem for a while. He is a man who liked to enjoy himself when he was part of the Days of Our Lives cast playing the role of Lt. Raines, and that suited him. He’s good in certain roles, and those roles are being intimidating and amazing. We love that about him, to be quite honest.

He’s A Guest Star, Too

The good news is that if the show does drop him down to a guest appearance role only, he knows a thing or two about making successful guest appearances. It turns out that he is a man who is doing all he can to get through to those who love him. He’s been a guest star on so many shows that we all know and love to watch. He spent some time working on NCIS: Los Angeles, Criminal Minds, Everybody Loves Raymond, Bones, and many more. He’s a man who can take on any role, which is why shows on the primetime circuit love to have him around. He can make you believe anything he wants you to believe.

He Loves his CoStars

One thing that’s hard not to love about him is that he gets really into what people are doing around him. He loves the people he works with. He loves the people he gets to spend time with and those that come onto the show just for a few days. He is always filling up his Instagram feed with those who mean the most to him, and that’s a situation that does work well for him.

He is a man who loves soccer, and we think that his kids play. He’s got some photos on his Instagram page of himself with his family, and they seem to have a very big love of the sport. We see photos of his son playing, him on the sidelines, and his family watching them succeed. He also seems to have a very big respect for the sport and how it can help kids who need something to focus on in their lives. This makes us love him even just a little bit more than we already did, if that is possible.

He is a Family Man

We don’t want to sound at all partial, but we do love a family man. We love that they are who they are, and we love that they are the best of the best. He’s a man who loves to post photos of his family with sweet captions in his Instagram page, and we love that about him. They seem to spend a lot of quality time together, and that’s something that you can’t take lightly. Family time is the best time, and it’s also the time that works out when you don’t have anything else you’d rather be doing. We love when men and women make time for their family and seem to respect them and love them for what they are. It makes us feel good and happy, and he’s a man who brings that solidly to the table as best he can. It’s good stuff. 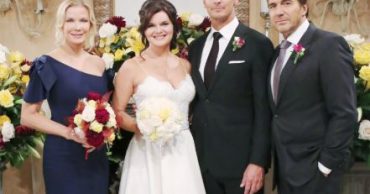 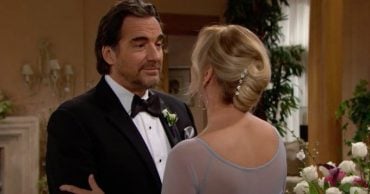 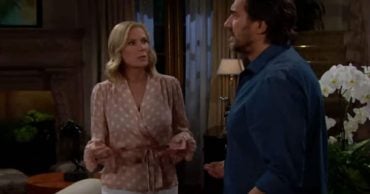 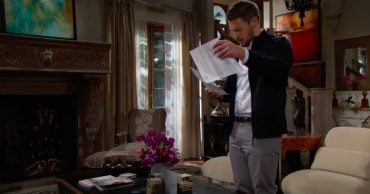 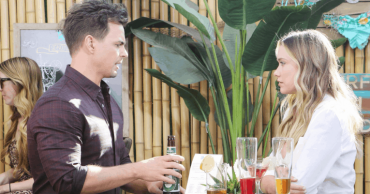