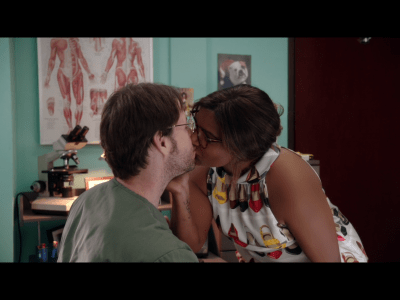 Well this escalated quickly, and just in time for the Mindy Project season finale next week! Mindy and Jody went from zero to a hundred and back to zero in no time while we learned some truly shocking news about Danny.

Picking up right with Mindy and Jody’s kiss, we see their separate reactions. His first instinct is to break up with Courtney as soon as possible, or you know, put it off until lunch the next day. In the meantime he’s getting her hopes up about a proposal coming and instead she turns the surprise around on him because he gave her chlamydia. This shouldn’t actually come as a surprise to anyone knowing what we already knew about Jody, but it is a huge wake up call to Mindy when she gets a warning text at the last minute from Morgan. Maybe she thought Jody was a good guy and she could forget about his past, but not when it comes to threatening her health with an STD. Good thing she didn’t get that silly “Mindy & Jody” doodle permanently tattooed on her arm.

Morgan’s obviously the real MVP here for always looking out for Dr. L. If I didn’t know any better, I’d easily ship Morgan and Mindy together because every other guy in the picture for her is ten times more problematic. Just look at how cute they are when they’re platonically kissing each other goodbye! At the end of the day it’s not the money or job that matters, it’s everything else about the person you choose to spend your time and life with. In that sense Morgan is the clear winner here. He may sleep in a bunk bed with Collette and make below minimum wage as a nurse, but he loves Mindy and would do anything for her. Same for Danny though, which makes this all the more complicated. Morgan couldn’t choose sides in the break up it would seem, as this probably wasn’t his first attempt at visiting Dr. C at his new practice downtown. Like Danny had to remind Morgan, he and Mindy don’t share custody of him – only their actual son together. I have to hand it to Jeremy for also standing up to Danny too. Morgan kept Danny’s threat to Jody a secret for too long, and I’m very proud to see Mindy’s real friends defending her behind her back since that’s when it really counts.

Danny hasn’t gotten any better himself though. Greta Gerwig guest starred as Sarah, his nurse and fiance. Yup, Daniel Castellano is already engaged to another woman and hasn’t said a word about it to the mother of his son yet or any of her friends and coworkers because he’s still majorly shady. I can’t deal with Danny anymore. I could feel my blood pressure rise ever so slightly when he replied “no” to Jeremy asking him to see some sense by “allowing” Mindy to have a chance at being happy too. I hope Mindy doesn’t get too upset when he does tell her about his engagement and upcoming wedding because that’s the last thing she needs. She’s been doing fine moving on from him and this could really set her back. Not that she has any viable options in her own love life, but maybe that’s a good thing. She doesn’t need anyone. She only freely chases after what and who she wants, and more often than not they all turn out to be duds. Jody had some promise until his past caught up with him at the worst possible time. I’m not sure Mindy should even give him a second chance, but we’ll have to watch and see next week! 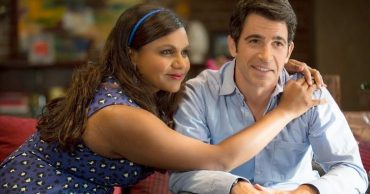 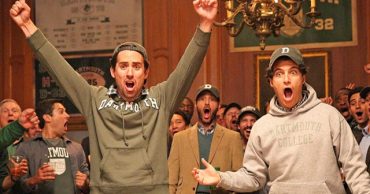 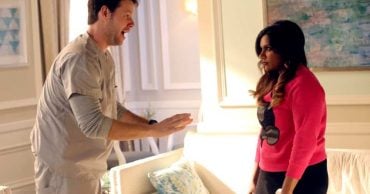 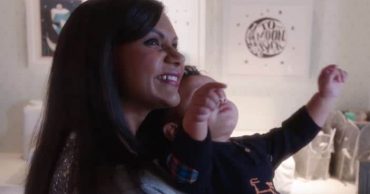 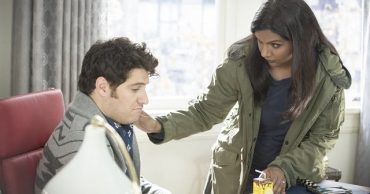 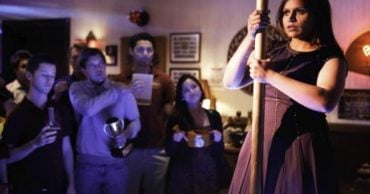