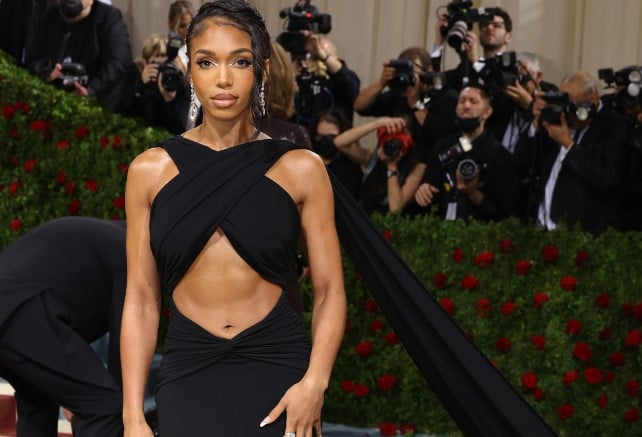 Imagine being the woman who calls herself Michael B. Jordan’s ex. That is not what Lori Harvey calls herself, of course, but it’s what the media is calling her. Why does her name sound familiar? She’s the daughter of famed comedian and television host Steve Harvey. Michael B. Jordan’s ex, Lori Harvey, began dating the renowned actor in November 2020. Their relationship lasted until June 2022, before the couple announced they’d decided to go their separate ways, and the world was shocked. They were a happy couple with so much love for one another in every conversation they had, and it makes us wonder who she is and what went wrong.

She’s his daughter, but not biologically. People are often confused by this as she’s often referred to as his stepdaughter. She was 10 when her mother, Marjorie Harvey, began her relationship with Steve Harvey. They eventually wed, and he adopted his wife’s daughter. He’s raised her as his own, and she’s loved it. Her biological father is no one we know. In fact, she and her mother have never disclosed his name.

Michael B. Jordan’s ex is a model. What else would she be? She’s gorgeous, and it’s a natural line of work for her. She’s worked with major designers such as Dolce & Gabbana. She also worked with Valentino. However, she’s worked with non-designer brands such as Michael Kors, too.

She’s still so young. Lori Harvey was born on January 13, 1997. She and her mother were very close as a child, and they continue to remain close to this day. She’s also been working hard on her career since she was only 18. She did not have to wait to start her career, and she took full advantage of that. 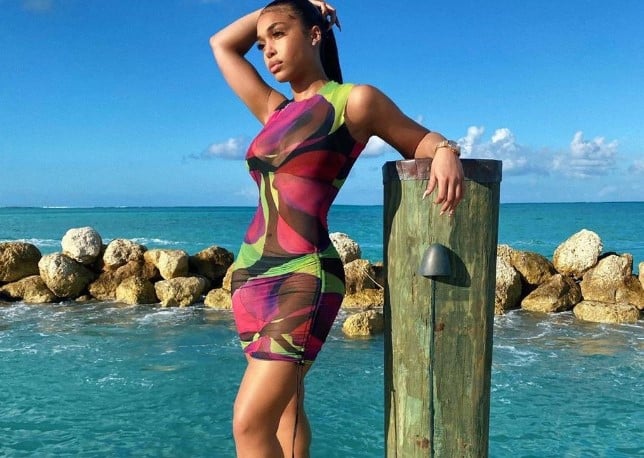 Something many do not realize about Michael B. Jordan’s ex is that she’s an accomplished athlete. She’s an equestrian, which means she rides horses. She was an Olympic hopeful, but she did not make it. Her goal as a child was to qualify, but she didn’t make it.

She did go to college. We don’t know where she went, but we know she moved to Florida. She enrolled in a college in the Sunshine State, but she dropped out. She suffered an injury that left her unable to continue riding. This left her unable to qualify for the Olympics, and she left college.

7. She is the Founder of a Skincare Line

It was 2021 when her dream became a reality. She worked hard to create a skincare line. Her skincare is something that’s important to her, and she’s perfectly aware that you only get one set of skin. She knew she wanted to provide other women with a chance to care for their own skin the same way she does, and SKN by LH was born. She launched that along with a clothing collaboration later in 2021. It was a big year for the model.

When she launched her business name in 2021, she was excited. Michael B. Jordan’s ex wasn’t his ex at the time, and they celebrated together. She launched SKN by LH. The line was a work of art she spent many months making, and she was proud of her endeavor. When Kim Kardashian launched a skincare line of her own in June 2022, things took a turn. Kardashian named her skincare like SKKN by Kim, which is just entirely too similar to Lori’s line. People took notice, too, and things didn’t go well for Kim when she was accused of ripping off Michael B. Jordan’s ex.

9. Did She Date a Son and His Father?

No one knows for certain if this is true, but the rumors that went around for some time in the early 2020s say it might be very true. We do know that she dated Justin Combs, the son of rapper P. Diddy (or Sean Combs). It was reported she then broke up with Justin to date his father, and the entire situation was a huge scandal that no one ever confirmed or denied.

10. A Rapper Came At Her During One of His Songs

It’s not a secret that Lori Harvey dates around. She was engaged to soccer player Memphis Depay (and no longer engaged to him) in 2017. She dated men such as Lewis Hamilton, Trey Songz, P. Diddy, and P. Diddy’s son, and she even dated the rapper named Future. Future, it seems, does not have much respect for her these days. He rapped about her in a song titled “Maybach,” he referenced her father and that he doesn’t want her. 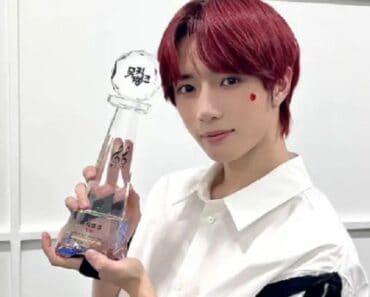 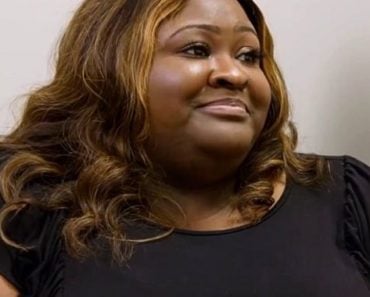 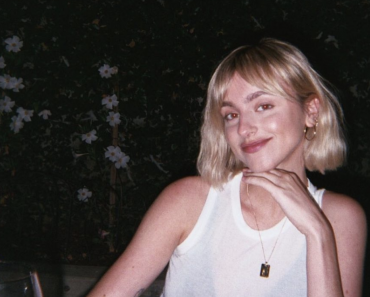 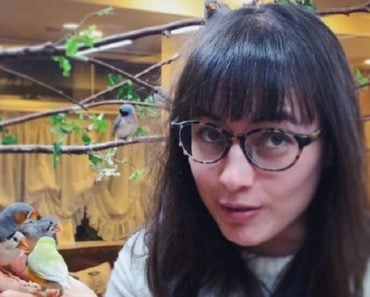 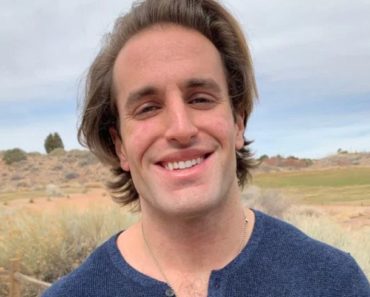 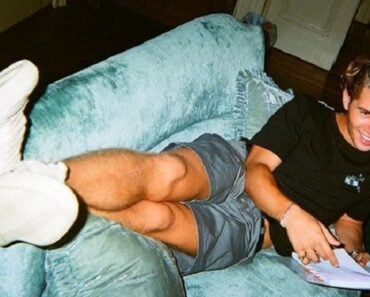